Sister to Manchester Arena bomber reveals motive for his action, says he wanted revenge for British-Libyan friend killed in racist attack and justice for Syrian children killed by America 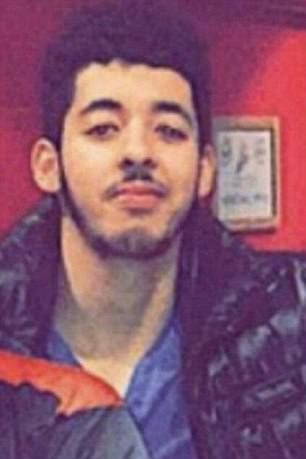 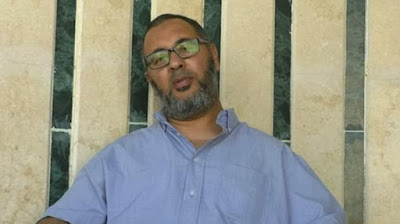 Manchester Arena bomber’s sister, Jomana Abedi, 18, says that her brother was a kind and loving man who only driven to commit the atrocity because he wanted to take revenge for his friend who was killed in a racist attack and also for the children killed in Syria when America dropped explosives in the country.

Speaking to the Wall Street Journal, Jomana said she was surprised that her brother detonated a suicide bomb, killing 22 people, and she thought he was driven by what he saw as injustices. 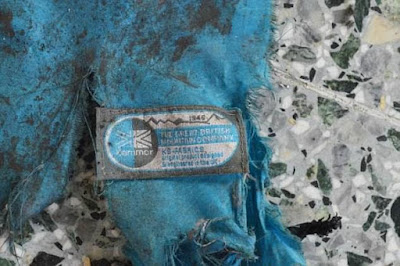 She said: “I think he saw children—Muslim children—dying everywhere, and wanted revenge. He saw the explosives America drops on children in Syria, and he wanted revenge. Whether he got that is between him and God.”

A family friend alleged that Salman Abedi’s act of terror carried out on innocent concert goers was caused by the murder of Salman’s teenage friend who was run over and stabbed in Manchester in May 2016 in a murder viewed as a hate crime. Witnesses report seeing Salman vowing revenge at his friend’s funeral last year. Abedi became more religious after that incident and became interested in extremist groups. 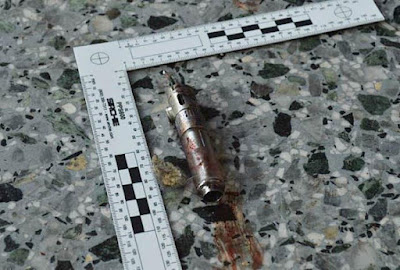 Salman’s father, Ramadan Abedi, said his son was seriously affected by the death of his friend killed in Manchester but was not sure if that was the reason for the attack. He said he spoke with his son five days ago and he seemed normal. He also added: “We don’t believe in killing innocents.”

Ramadan Abedi and his sons, Hashem and Ismail, have been arrested in connection with the suicide bombing. Ramadan was arrested while he was recording TV interviews in the country. The suicide bomber’s uncle was also arrested. Abedi’s younger brother, Hashem, was nabbed in Libya, on suspicion of having links to ISIS. A Libyan security force official said Hashem was aware of all the details of his brother’s plans. There are reports that Salman’s 50-year-old nuclear scientist mother is also in police custody. The killer spoke to his mother, Samia Tabbal, just before carrying out the attack.

Leaked photos of the devastation inside Manchester Arena show the suicide bomber carried a powerful explosive in a metal container, which was inside a blue Karrimor backpack. It is believed that a small handheld detonator was used to explode the bomb. Salman Abedi’s home in Fallowfield, Manchester, was raided following the Manchester attack and cops found bombmaking workshop in his home including enough material for more bombs.