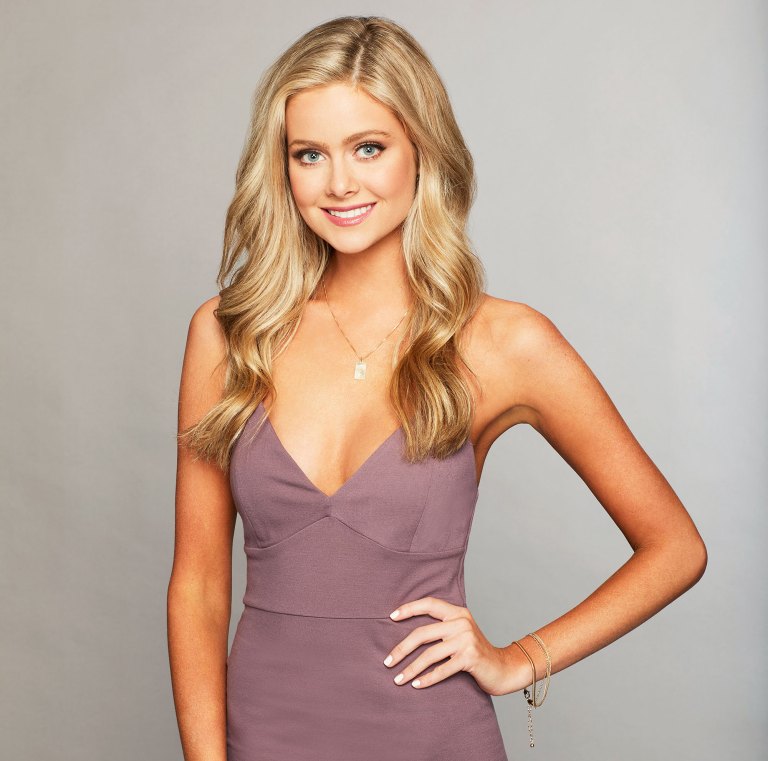 Not impressed. Millions of people watched with bated breath as Colton Underwood finally jumped the fence during the fantasy suites episode of The Bachelor season 23 on Monday, March 4. While fans were impressed that the dramatic moment, which has been teased since the premiere in January, finally happened, contestant Hannah Godwin was not thrilled to watch it.

Hannah, 24, wrote via Instagramon Tuesday, March 5, “Well since we’re on the topic of fences… I’d jump a fence to not watch that episode again.”

Monday’s episode of the ABC reality series showed Underwood, 27, going on two overnight dates in Portugal with finalists Tayshia Adams and Cassie Randolph. Hannah was supposed to enter the fantasy suite with the former NFL player as well, but her segment was not featured in the episode because Underwood professed his love to Cassie, 23, after she expressed doubts.

“Cassie is the one. Outside of all of this, I can definitely see us working forever,” he revealed before their romantic day began. “I feel like my whole life has been leading to tonight because I love Cassie. I want to be with Cassie.”

The speech pathologist had a talk with her dad and realized she couldn’t continue leading on the Bachelor in Paradise alum. She told him: “Today was perfect, and I love you so much. But I couldn’t, after today, I’m not, like, in love.”

Cassie’s departure caused a heartbroken Underwood to rip off his mic, jump a fence and wander into a remote, wooded area of Portugal. Host Chris Harrisonchased after the Illinois native, but the episode ended before Underwood was found.

“Production was confused by him running away because they didn’t know what was happening,” a source told Us Weekly exclusively on Tuesday. “They were worried about him.”