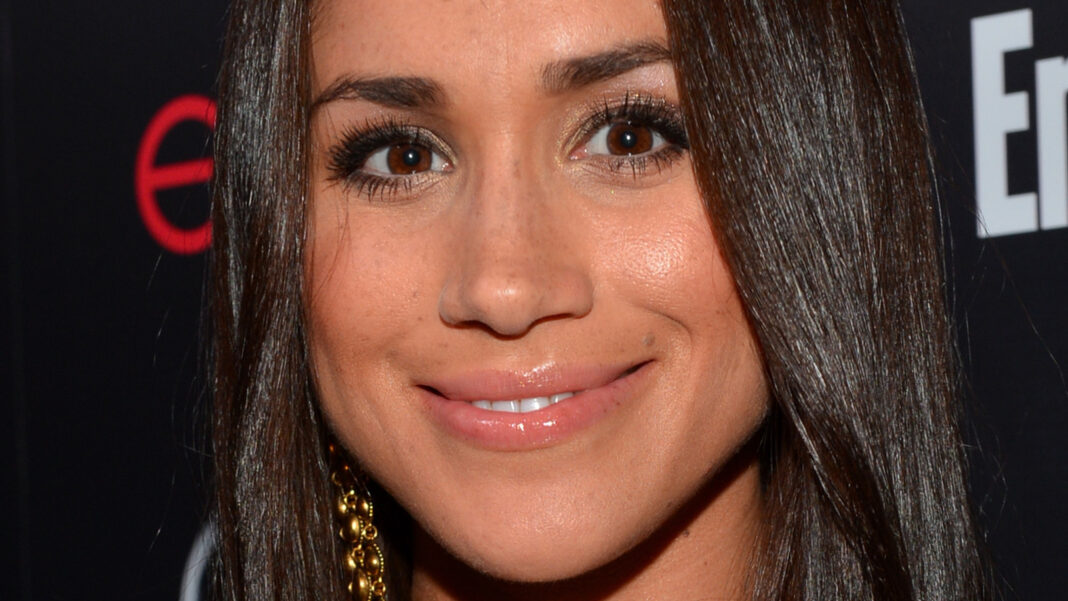 Before she reached international fame, the Duchess of Sussex, Meghan Markle, was once a struggling actress who had to find odd jobs to make a living. She took on numerous roles outside of acting during this time, including working as a freelance calligrapher, teaching calligraphy classes, and modeling on a popular game show, as noted in the biography, “Meghan: A Hollywood Princess“.

Markle’s calligraphy work was no shabby side job, however. She did calligraphy for high-profile gigs, including writing Dolce & Gabanna’s letters to celebrities, as well as the wedding invitations for Robin Thicke and Paula Patton’s wedding. She was so talented at calligraphy, in fact, that she was also able to earn money providing lessons to others on the art form part-time while auditioning for roles. Additionally, in 2006, Markle appeared as a briefcase model on “Deal or No Deal,” the game show hosted by Howie Mandel, which she later told Esquire was not her favorite gig. Of her time on the show, she said, “I would end up standing up there forever in these terribly uncomfortable and inexpensive five-inch heels just waiting for someone to pick my number so I could go and sit down.” Thankfully, once Markle eventually moved on to better roles in acting, she was able to drop these side jobs.