How Did Tia Mowry And Cory Hardrict Meet? 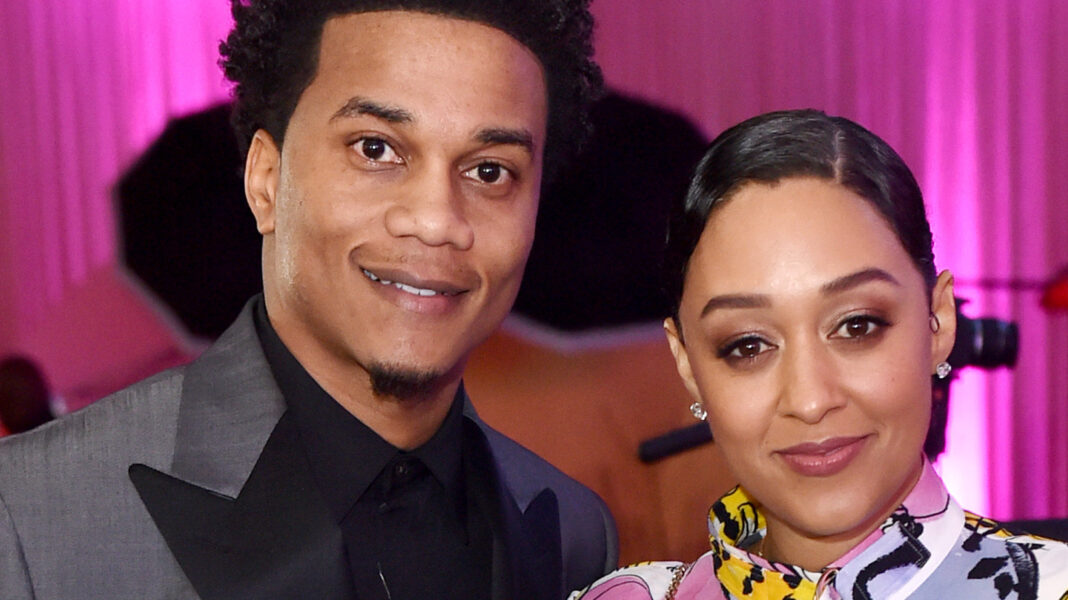 Although Tia Mowry and Cory Hardrict are both successful actors, they crossed paths at different points in their careers. During an interview on BlogXilla’s No Judgement Zone, Hardrict explained their dynamic when they first met. At the time, Hardrict was working odd jobs and living in a studio apartment with no furniture. “I was just grinding. I met my wife during [those] days and she was with me when she was coming out of [her show with

Also read: Sister Wives’ Kody: Janelle Is ‘Rejecting’ Me For Christine Amid Split

twin Tamera Mowry] ‘Sister, Sister,'” he revealed. According to Yahoo, although the exes were both working on the independent movie “Hollywood Horror” in 1999, they didn’t officially connect until a chance encounter. “I was waiting on the bus stop,” Hardrict revealed, adding, “Her sister and her drove by, they saw me waiting and asked to give me a ride … and we were friends ever since.

Also read: Who Is Steve Lacy? 5 Things To Know About AMAs New Artist Of The Year Nominee

From there, Mowry and Hardrict embarked on a slow courtship during their first year of knowing each other. The two only ventured out together with other people in tow and even waited a year to kiss! “[Cory and I] weren’t physical. We didn’t do anything for a while to make sure this was something special and this was something real,” Mowry admitted to OK Magazine.