How could Tottenham line up? 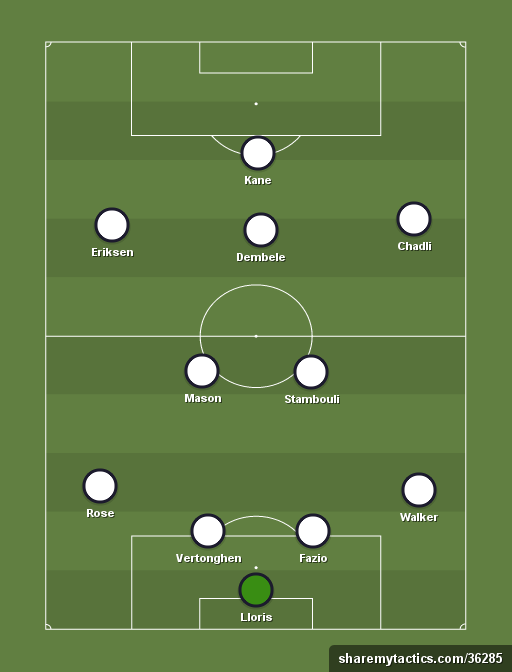 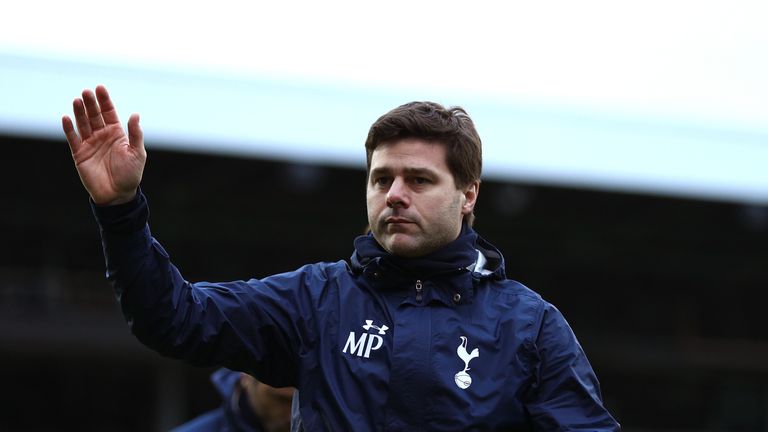 Tottenham will be aiming to go one better under Mauricio Pochettino next season, but what will their team look like in 2017/18?

The north Londoners are yet to kick off their transfer business, but there are sure to be comings and goings before the summer is out.

Read on to see which transfer targets make our possible Spurs line-up for the new campaign. Which players would you like to see there?

Pochettino is tactically flexible but he deployed his team in a conventional 4-2-3-1 formation in 21 Premier League games last season. After Spurs finished as Premier League runners-up with a record points haul, the Argentine could look to utilise that system again. 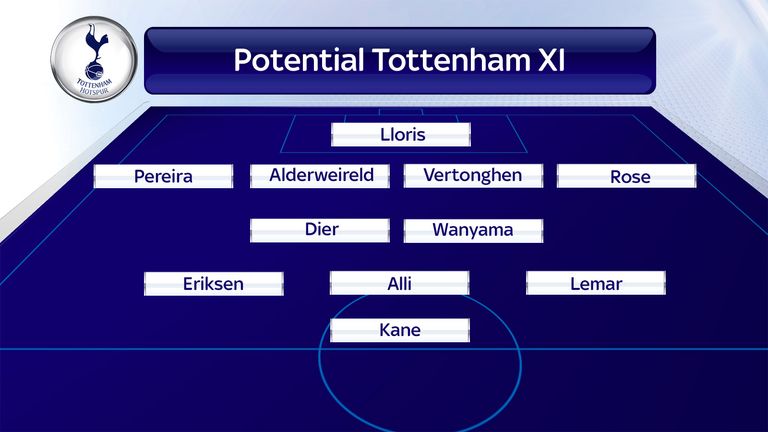 However, it is worth noting that Pochettino also switched seamlessly to a back three on numerous occasions as well, thanks to Eric Dier’s ability to drop into defence. This is why Tottenham require full-backs capable of pushing on into wing-back roles. 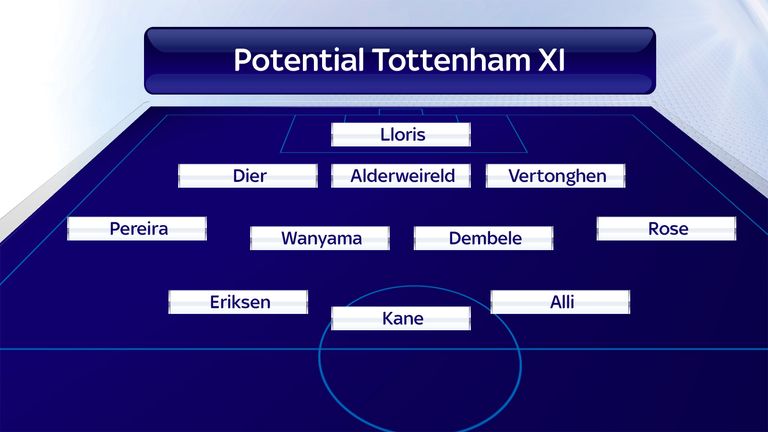 An alternative Spurs side if they go with a back three

Hugo Lloris is set to captain Tottenham again in goal having signed a new long-term contract last season, with Toby Alderweireld and Jan Vertonghen continuing as their first-choice centre-back pairing in front of him. Kevin Wimmer is thought to be unsettled and Spurs may look to bring in a replacement.

Danny Rose will hope to regain his place from Ben Davies when he returns from injury on the left-hand side of the defence, but at right-back Kyle Walker’s future is in doubt. The England international is wanted by Manchester City, who have already opened talks with Spurs over a possible transfer. 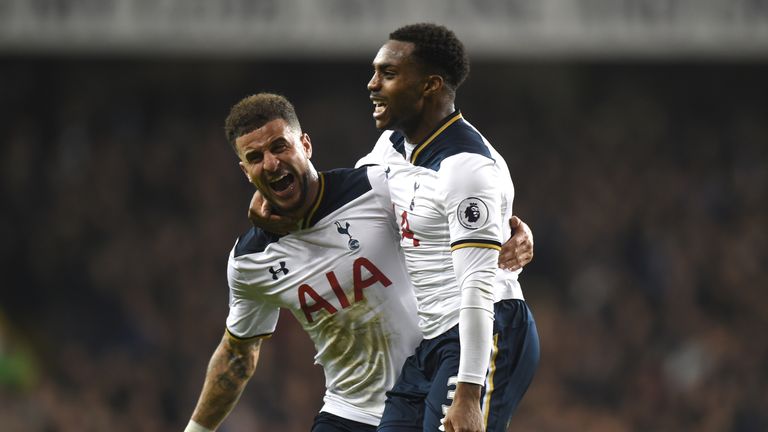 Kieran Trippier could become first choice if Walker departs, but Sky sources say Spurs are also looking at a number of targets. Porto’s Ricardo Pereira, who has a £22m release clause, is one option, while they have also scouted Ajax’s Joel Veltman, Hoffenheim’s Jeremy Toljan and Bayer Leverkusen’s Benjamin Henrichs.

Fulham teenager Ryan Sessegnon is another target but it could prove tricky to prise the youngster away from Craven Cottage where he is getting regular first-team football.

Tottenham’s midfield already looks in good shape, but there have been reports of possible new arrivals. Spurs are keen on Ross Barkley, according to Sky sources, and they could get their man if Everton decide to lower their asking price towards the end of the transfer window.

At the base of midfield, Pochettino is likely to continue rotating between Eric Dier, Victor Wanyama and Mousa Dembele, with Harry Winks also hoping to see more action. Dier has been linked with Manchester United in the past, but Spurs are under no pressure to sell having tied him to a new contract last season. 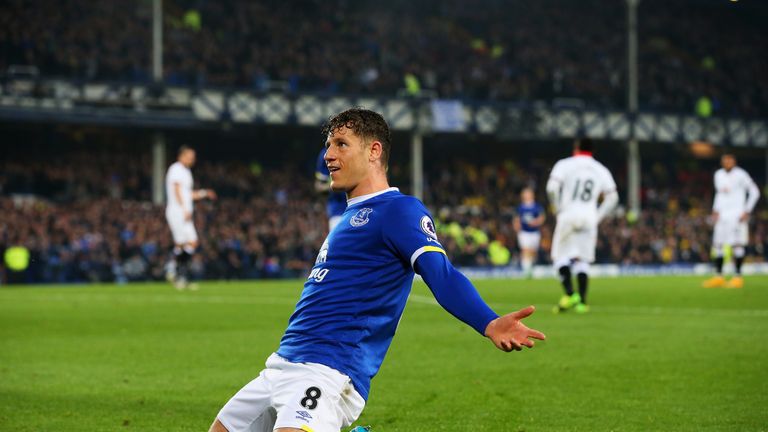 Tottenham are interested in signing Ross Barkley from Everton

Barkley is not the only attacking midfielder to have been linked, with reports in France suggesting Spurs are also keen on Monaco’s Thomas Lemar. The France international could take Heung-Min Son’s place in the team, while AC Milan’s Suso is also a reported target.

Moussa Sissoko could depart having described last season as the worst of his career, while Spurs have also been linked with a cut-price move for Barcelona youngster Carles Alena.

Tottenham tied Harry Kane to a new five-year contract in December and the 23-year-old will continue to lead the line for Pochettino’s side in 2017/18.

It’s not certain whether Vincent Janssen will continue as his understudy. The Dutch international struggled in his first season in north London, and German club Borussia Monchengladbach are interested, according to the Daily Mirror. There has been little speculation around potential replacements, but that could change if Janssen does depart.