How 50 Cent lost his fortune 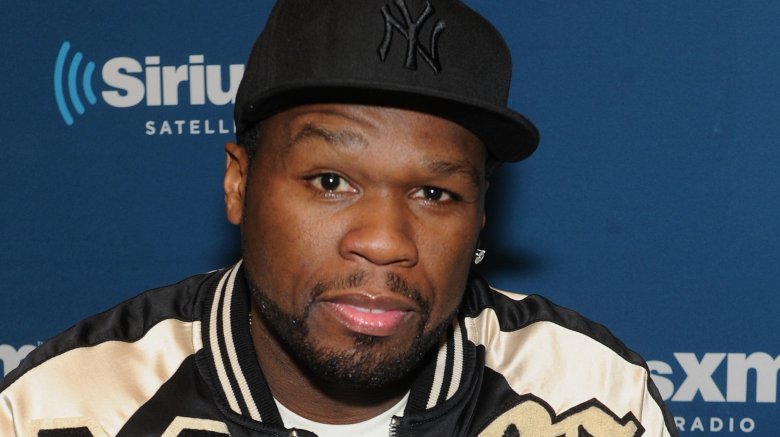 In January 2018, multiple reports claimed 50 Cent’s early dabbling into the shadowy netherworld of cryptocurrency had suddenly paid off big time. TMZ reported the down-on-his-luck rapper had unwittingly made “between $7 million and $8.5 million” because of a fortuitous 2014 business decision to allow fans to purchase his Animal Ambition album with bitcoin. He allegedly made about 700 bitcoin in album sales, which remained in his account as bitcoin’s value continued to rise.

50 Cent eagerly gloated on Instagram after the news broke. “Not Bad for a kid from South Side, I’m so proud of me,” he wrote (via NPR).

On Feb. 26, 2018, The Blast revealed they’d acquired some intriguing court documents from 50 Cent’s bankruptcy case: In those papers, the rapper openly acknowledged he “never owned, and does not own, a bitcoin account or any bitcoins, and, to the best of his knowledge, none of his companies had a bitcoin account from 2014 to the present.”

What inspired 50 Cent to brag about a fortune that didn’t actually exist? “So long as a press story is not irreparably damaging to my image or brand, I usually do not feel the need to publicly deny the reporting,” he explained.

This begs the question: If his bitcoin fortune was fake news, where does that leave Fiddy’s finances?