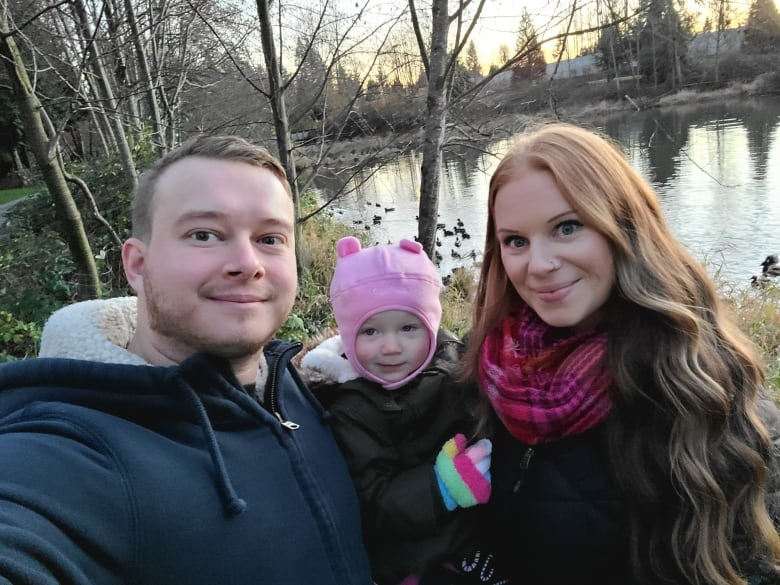 Canada’s red-hot housing market showed small signs of cooling down in April, even as the average selling price is up by nearly half from the lows it hit in the early days of the pandemic.

The Canadian Real Estate Association said Monday the number of homes sold in April fell by 12.5 per cent compared to the previous month’s level, which was the busiest month ever for Realtors.

The group that represents Canadian Realtors says sales were down in 85 per cent of all markets across the country, including just about everywhere in Ontario and British Columbia.

“While housing markets across Canada remain very active, there is growing evidence that some of the extreme imbalances of the last year are beginning to unwind, which is what everyone wants to see happen,” CREA chair Cliff Stevenson said.

Real estate has been on fire for the past year as the COVID-19 pandemic has pushed interest rates to record lows. That, coupled with Canadians being cooped up for months on end, has had the effect of making some buyers willing to pay whatever it takes to get the home they want.

That’s certainly been what prospective homebuyer Josh Kleskovic has experienced. He and his wife have been looking for a home near where they live in Pitt Meadows, B.C., for months now, but despite a six-figure down payment, they’re feeling priced out of the market

They’ve offered above asking on a number of properties but they keep getting outbid. “We were just shocked at just how much people are spending and buying and going into debt,” he told CBC News in an interview.

Prices keep going up at a faster pace than they can add to their down payment, he said. “We thought things would go down or cool off [but] it went the opposite way [in the pandemic].”

COVID-19 has indeed thrown the usual seasonal patterns of Canadian real estate out the window.

The housing market typically starts off the year slowly before heating up as the weather improves. By the end of the summer, sales tend to slow down as the school year begins, before cooling down to end the year again.

But COVID-19 shutdowns in the early days of the pandemic caused sales to crater in March and April 2020 before exploding once things started reopening in May.

In any other year, sales would be higher in April compared to March, but March 2021 was the busiest month for real estate on record. So April’s slowdown could mark a change in direction — or a blip, TD Bank economist Rishi Sondhi said.

“More months of information are required to assess whether the market still has some upward momentum, or if activity is indeed on a cooling path. However the near-term story plays out, we expect sales to trend lower in the second half as rising interest rates and stricter stress test regulations begin to bite,” he said. “This should also sap some steam from price growth.”

Mortgage broker Samantha Brookes with Mortgages of Canada says sales are coming down from their record-setting highs because some would-be borrowers have simply given up.

“Buyer fatigue is real,” she told CBC News in an interview. If you are putting in offers on 10, 20 homes, you’re tired and probably thinking you are wasting your time right now, she said.

“But that’s the reality because there’s nothing in the price range for the average person right now.”

Samantha Brookes with Mortgages of Canada says home sales are slipping from record highs partly because buyers are getting disillusioned after losing out on expensive bidding wars. 1:17

While the number of home sales is slowing, price gains are still eye-popping. The average price of a Canadian home that sold in April was $696,000, which is an increase of 41.9 per cent from the previous year’s level.

CREA says the average price can be misleading, because it is skewed by sales in big markets such as Toronto and Vancouver, so it puts out another number, called the house price index, which adjusts for different markets and types of housing.

But even the HPI rose by 23.1 per cent, it’s highest annual increase on record dating back to 2005.

Bank of Montreal economist Robert Kavcic says April’s numbers still paint a picture of a booming housing market. “Demand is extremely strong even if down from record levels,” he said.

“This market is still extremely strong across geography and segment, even if we’ve likely seen peak momentum — it’s still a long way back from the moon.”