Higher interest rates are coming. Are you ready? 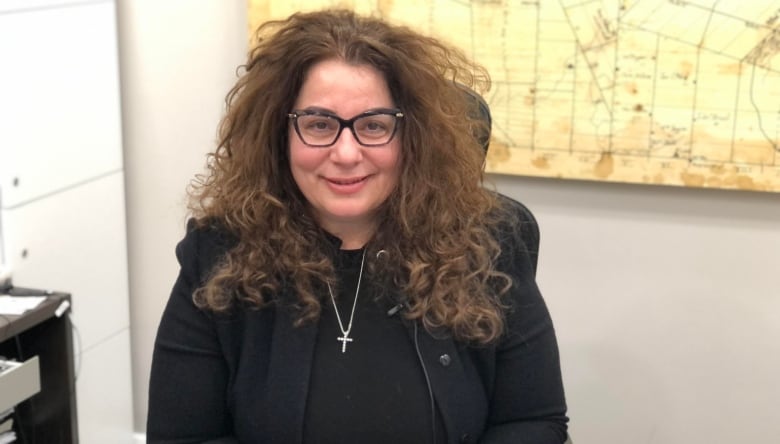 Everything seems to be getting more expensive. Food, gas and housing prices are on the rise while paycheques are slow to keep pace.

The CBC News series Priced Out explains why you’re paying more at the register and how Canadians are coping with the high cost of everything.

Over the past several months, mortgage agent Rasha Ingratta has fielded a flood of queries from clients worried about how rising interest rates will impact their mortgage payments.

“People are in a panic,” said Ingratta, who works with Mortgage Intelligence in Windsor, Ont. “They’re thinking, ‘Oh my God, what is the interest rate going to go up to?'”

For the past two years, Canadians have enjoyed access to cheap credit thanks to rock-bottom interest rates. However, to help curb soaring inflation, many economists predict the Bank of Canada will begin hiking its benchmark interest rate — starting with a hike of 0.25 per cent on Wednesday.

The bank’s rate influences the rate creditors charge for consumer loans and mortgages.

The question now is, how high will interest rates go, and will indebted Canadians be able to handle it?

Ingratta advises her clients not to panic, because she believes any increase in mortgage rates will be slow and incremental. To help allay her clients’ fears, she set up a private Facebook page where she offers advice.

“I go on there and I can calm their nerves.”

“I’m absolutely worried about everybody living paycheque to paycheque.”

Hoyes notes that prices have climbed recently for household staples such as food and gas. So for some people, he said, a rise in rates — and therefore a hike in loan payments — could tip the scales.

“How are you going to be able to increase what you have to pay on your debt when you also have to pay more for food and transportation and everything else?” said Hoyes, who works with the firm, Hoyes, Michalos & Associates.

“You’re getting squeezed at all ends.”

Canada’s inflation rate hit 5.1 per cent in January, its highest level since 1991.

At the same time, Canadian households have been racking up more loans, adding $51.6 billion of debt in the third quarter of 2021, a near-record high. Mortgages make up the lion’s share of that debt.

On top of that, the debt-to-disposable income ratio is now at 177.2 per cent. That means Canadian households owed an average of $1.77 for every dollar of disposable income.

Many Canadians are feeling the pinch. Of the 5,000 Canadians Angus Reid surveyed online in January, one quarter said an increase in interest rates would have a major negative impact on their household finances.

Roy Graham of Shrewsbury, Ont., said he’s worried about the impact of rising rates on his $150,000 variable-rate home equity line of credit.

People with variable-rate mortgages or other types of debt, such as lines of credit, will likely be impacted first if the Bank of Canada raises its benchmark rate. Those with fixed-rate loans won’t experience any changes until the term of their loan expires.

Graham, a 66-year-old retired emergency response worker who lives on a fixed income, is concerned how higher debt payments will affect his already stretched budget.

Graham said his biggest stressor now is not knowing how high interest rates will rise.

“It’s the unknown that bothers you, like, you watch the news, you read the newspapers, you watch it online, and you just don’t know where this is going to bottom out.”

Back at Mortgage Intelligence in Windsor, Ingratta offers what may be a comforting calculation.

“When I start punching these numbers into my computer and telling [my clients], you’re paying this much, and if it should go up to this much, this is what you’re going to be paying, they’ll say something like, ‘Oh, okay, that’s not so bad.'”

“If it is the start of a series of increases, that’s where it becomes a problem,” said Hoyes. “You could be in for a big shock to your monthly budget.” 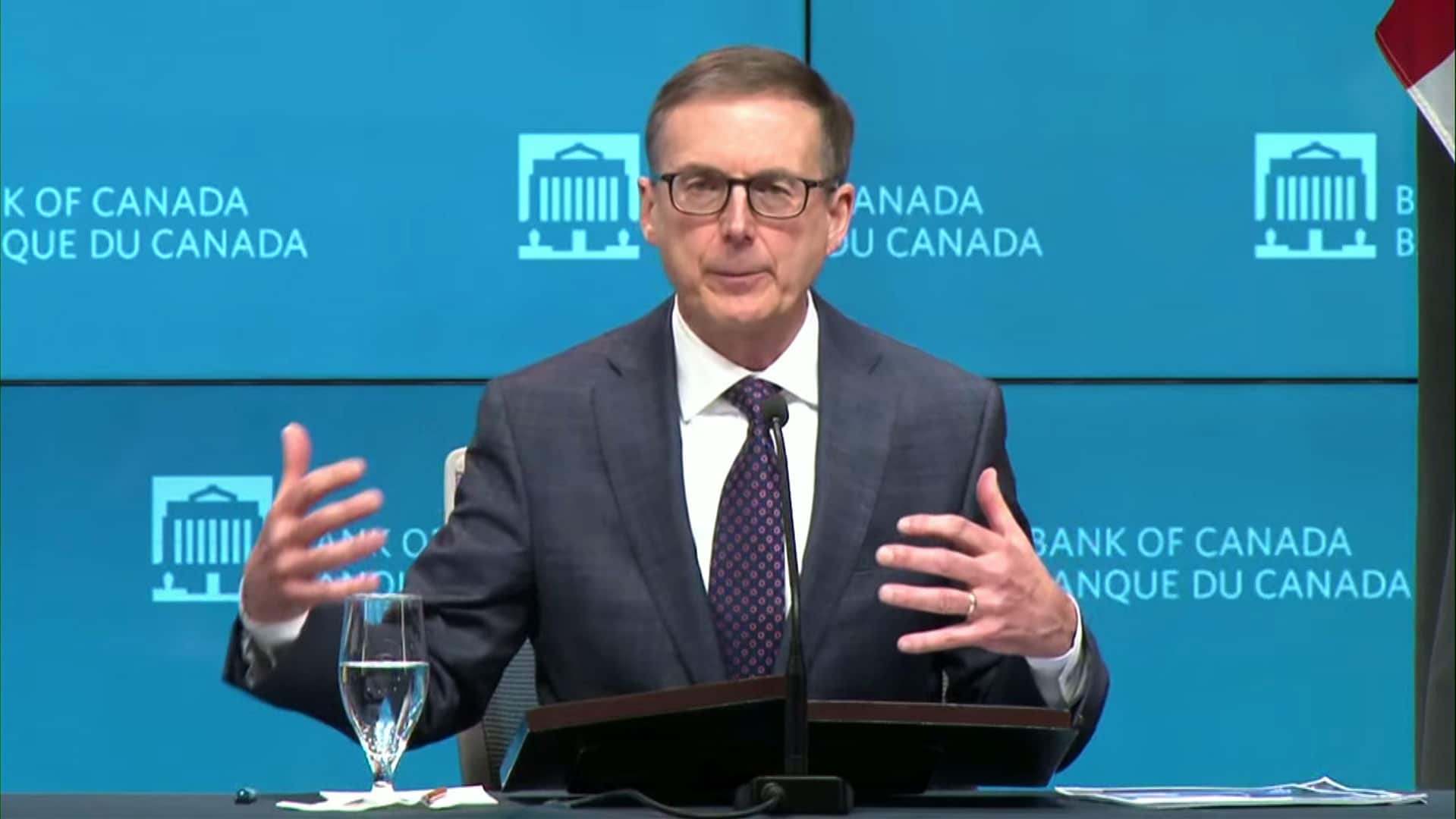 The Bank of Canada hasn’t hiked its core lending rate despite record inflation, but it urged Canadians to prepare for interest rates to rise over the next year. 1:54

The Bank of Canada signalled last month that interest rates will need to increase to control inflation, but it’s unknown at this point how fast rates will rise and how high they will go.

CIBC Capital Markets chief economist Avery Shenfeld predicts the Bank of Canada will hike its benchmark rate by about two per cent over the next couple of years.

But he points out that interest rates plummeted during the pandemic, so a two per cent hike shouldn’t be too much of a shock for Canadians.

“The good news is that rates aren’t really going to be any higher at the end of the day, or materially higher than they were before the pandemic,” said Shenfeld. “We’ve had a taste of very, very low interest rates and I think the economy just doesn’t need so much of that now.”