Herman Cain on possible Fed nomination: ‘The people who hate me are digging up negative stuff’ 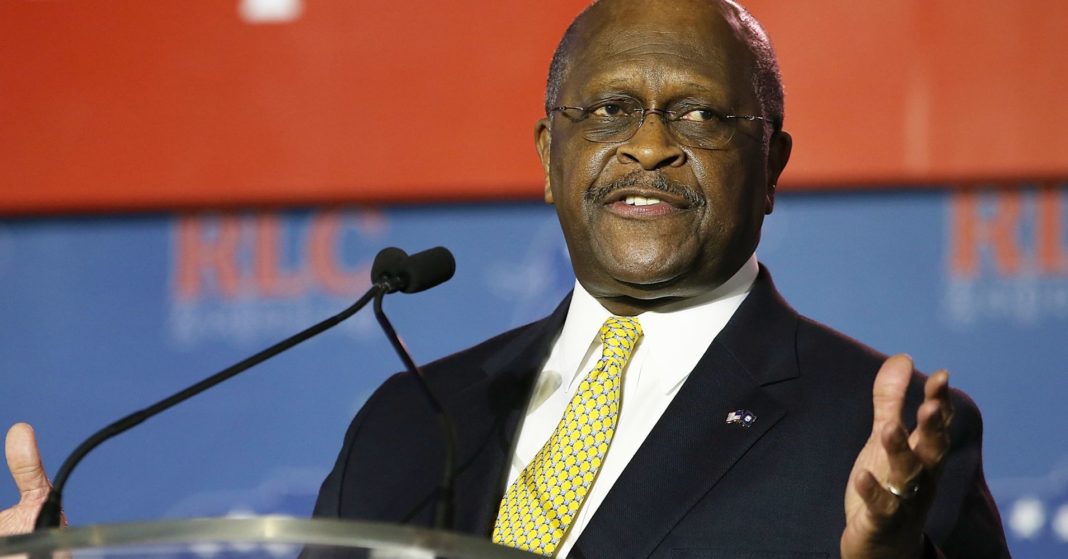 In video posted on Facebook, Cain said that a background check would be “more cumbersome” in his case because he has had an “unusual career.”

“They have to collect an inordinate amount of information on you and your background, your family, your friends, your pets — for the last 50 years,” Cain said.

Cain ran for the 2012 Republican presidential nomination but suspended his campaign amid allegations of sexual misconduct. He acknowledged that past allegations would likely come up again through a nomination process.

“You better believe that the people who hate me, who do not like conservatism … are already digging up the negative stuff that are in stories from eight years ago,” he said. “I’m not going to let the accusers run my life or determine my career.”

Cain said it’s possible he would not make it through a nomination process.

After months of rumors, Trump on Thursday confirmed that he is recommending Cain for a Federal Reserve Board seat. Trump said he’s not worried about Cain going through background checks.

“He’s a highly respected man; he’s a friend of mine; he’s somebody that gets it and I hope everything goes well,” Trump told reporters in the Oval Office. “Herman Cain is a very good guy.”

Trump has repeatedly slammed Federal Reserve Chairman Jerome Powell in recent months, accusing him of holding back the economy by raising interest rates. On Friday, Trump called for the Fed to cut rates, claiming that the economy “would take off like a rocket ship.”

Some market watchers have expressed concern that a nomination of Herman Cain as well as Stephen Moore would jeopardize the independence of the central bank. In a note, Barclays chief U.S. economist called the possible nominations “the beginning of the politicization” of the Fed.