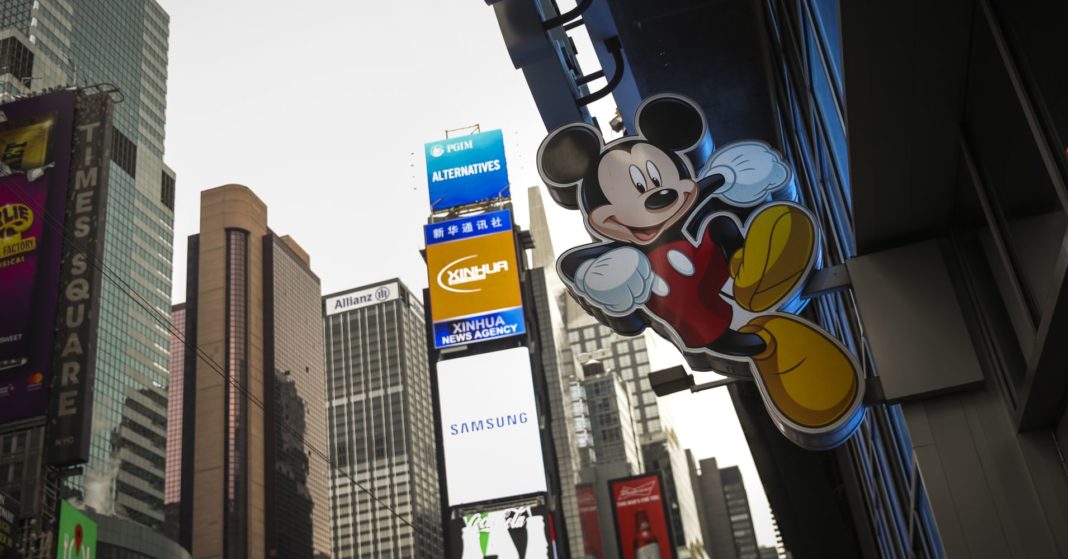 Under the terms of a deal announced last week, Jam City will be taking over the Glendale, California-based mobile game studio in charge of Disney’s “Emoji Blitz” – a hugely popular mobile game Disney released in July 2016.

The deal also means that Jam City now holds the rights to develop new games based on elements from Disney’s Pixar and Walt Disney Animation Studio brands. The first planned collaboration between the two companies is expected to be a game based on Disney’s “Frozen” sequel.

“The deal is in line with our overall strategy to move to a licensed games business and to work with the best developers in their genre to create unique games experiences based on our stories and characters,” Kyle Laughlin, senior vice president of Disney’s games and interactive experiences, told CNBC recently.

“Gaming is one of the fastest-growing industries in entertainment and we see a lot of opportunity and demand for Disney games,” he added.

Disney’s partnership with Jam City comes amid surging growth in mobile gaming. As of October, the segment of games played smartphones and tablets will account for 47 percent of the revenues of the global gaming market this year, research firm Newzoo estimated recently. That translates into over $63 billion in revenue this year alone.

Newzoo also estimated that over $92 billion will be generated in global app revenues in 2018, but 76 percent of that share will come from game apps.

Jam City is one of the key players in that growing mobile market with successful company-exclusive franchises like Cookie Jam, which has generated over half a billion dollars in revenue.

The publisher is also responsible for hits based on well-known franchises and intellectual property, such as “Harry Potter: Hogwarts Mystery,” released earlier this year.

Jam City CEO Chris DeWolfe, who co-founded social networking site MySpace back in 2003, believes Disney is an ideal partner for the company, given how the rapid global expansion of mobile technology has opened up the gaming industry beyond the usual suspects.

“When we look at IP and entertainment companies, we can create great mobile experiences but there aren’t that many that translate globally to all corners,” he said. “Disney is one of those really special organizations that has created an amazing brand, and has shepherded those brands worldwide.”

DeWolfe added that their partnership with Disney fits into what he sees as being some of the biggest developments in the mobile gaming space. He cited two big developments down the line in particular, the first being the desire for more narrative games given that people “want to be [even more] immersed in their mobile experience.”

He also saw the social aspect of mobile games improving with more player-versus-player elements, as well as the continued rise of esports in the sector. DeWolfe said that many of Jam City’s own brands, like Cookie Jam and the popular Panda Pop games, could eventually become part of the “cultural zeitgeist” in the entertainment space.