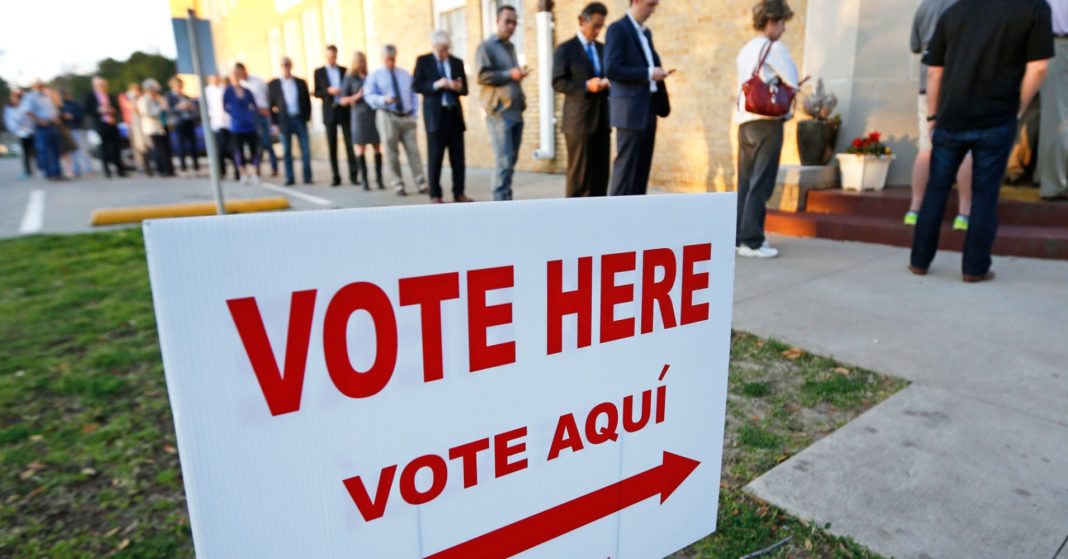 The upcoming midterm elections, which are expected to result in split government on Capitol Hill, already are impacting investment choices and will continue to do so as events unfold, according to a Goldman Sachs analysis.

Current expectations are that the Democrats will win back the House and the Republicans will retain a narrow hold on the Senate. It would take a sea change to alter that outcome, according to public opinion surveys, but pollsters have had an uneven track record in recent years.

“If the consensus expectation of a divided government turns out to be correct, the most likely political consequences would be an increase in investigations and uncertainty surrounding fiscal deadlines,” David Kostin, Goldman’s chief U.S. equity strategist, said in a note to clients.

The rise in investigations could lead to impeachment proceedings against President Donald Trump, though Kostin does not mention the possibility in his note. He did say that the issue over fiscal deadlines, namely giving the executive branch spending authority, could lead to worries over a government shutdown that pressured stock markets in both 2011 and 2013.

Investors already have been positioning for the outcome by buying pharmaceutical stocks on a belief that the sector is unlikely to undergo serious regulatory changes should the two chambers split control. Pharma is up about 9 percent year to date.

Aerospace and defense stocks could be benefiting on belief that any major fiscal tightening is unlikely, despite Democrats’ insistence on wanting to roll back the Trump tax cuts passed in late 2017. The sector has gained 5.6 percent in 2018.

Those positions could continue to be fruitful. Where investors might have it wrong, Kostin said, is hopes for aggressive infrastructure spending and a smooth resolution of the escalating trade dispute with China.

“Our economists believe that the President’s veto power and the lack of political consensus regarding appropriate trade policy reduce the likelihood that either Democrats or Republicans enact legislation that will resolve the ongoing trade tensions,” Kostin wrote. “In fact, market pricing suggests that the China-US trade conflict is worsening.”

A basket of stocks that Goldman tracks including companies with a high level of China sales has underperformed the S&P 500 by 4 percentage points in October, and a group of China stocks with high U.S. sales has lagged by the same level. China shares did rally sharply Monday as authorities sought to support equity markets.

As such, companies with high exposure to such projects could falter.