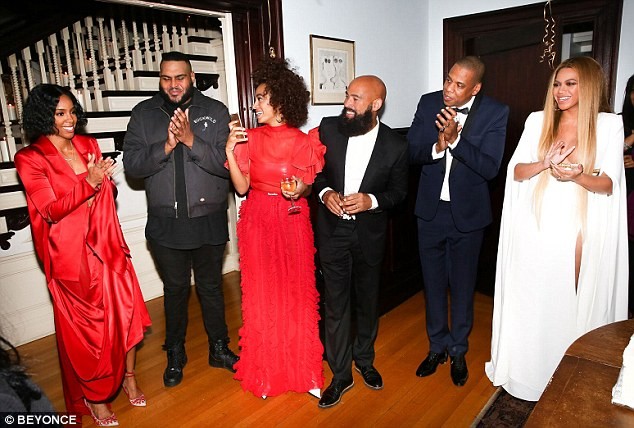 It’s been two days since the rumors started, but there still hasn’t been any confirmation that Beyoncé gave birth to her and Jay Z‘s twin babies.

As we told you yesterday, the Beyhive is buzzing with speculation that Beyoncé is in the hospital. But while the rumors intensify, it’s business as usual for Beyoncé’s close friends and family.

Tina posted about her trip on Instagram telling her followers, “Just finished a trip with Tina’s Angels and Richards warriors! To Disneyland! It was hott but fun!!”

So what’s the rest of Beyoncé’s inner circle up to as hospital rumors continue to fly?

Take a look at the E! News video above to find out!