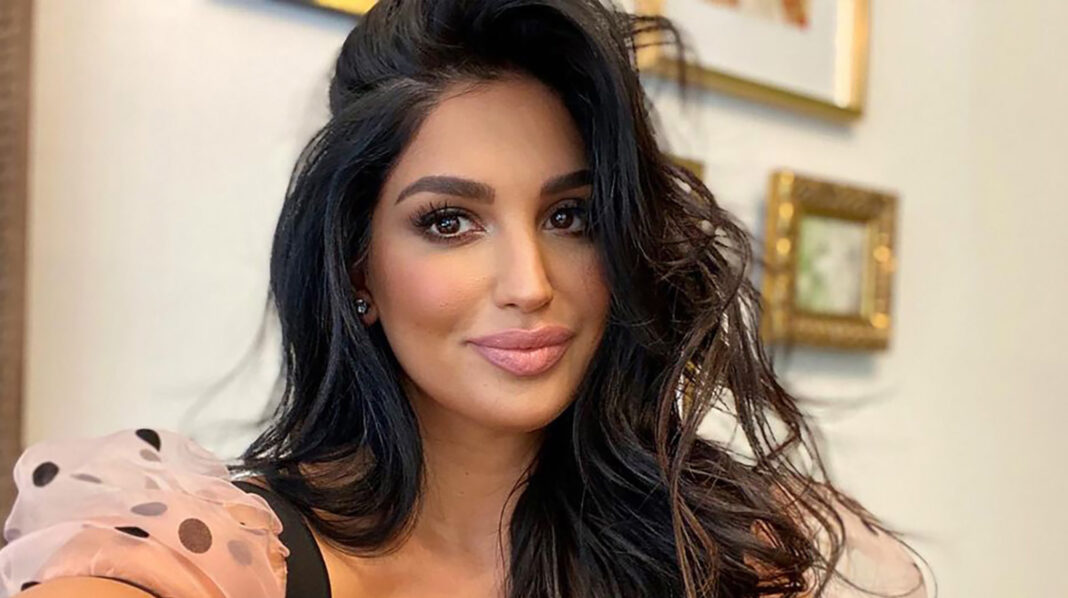 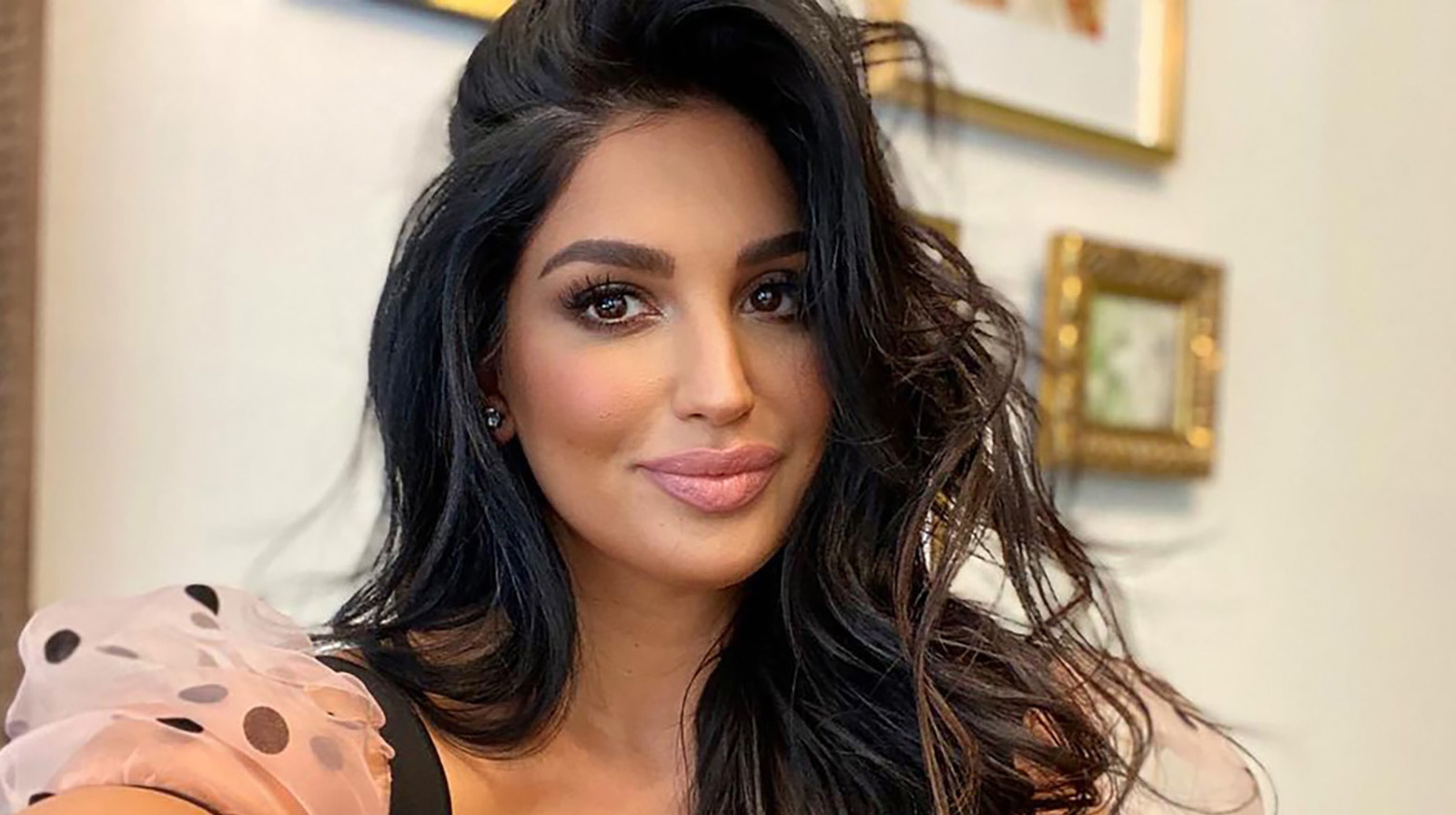 Leva Bonaparte and her husband Lamar Bonaparte are owners of several high-end bars and restaurants in Charleston. Per Distractify, among the couple’s establishments are the high-end lounges, Bourbon N’ Bubbles, which she described to Bravo as “very Gucci… but Mad Men at the same time,” along with Republic Garden & Lounge.

The couple also owns a sports bar 1st Place, and the Mexican and sushi fusion-themed restaurant Mesu, which the couple co-owns with Leva’s Southern Charm cast member Craig Conover. Of their nightlife empire, Leva told Bravo, “We wanted to bring Miami and New York to Charleston. So we built it, and they came.”

Lamar and Leva also co-own Republic Development and Management Group, which is focused on creating a premier global destination for outstanding culinary and nightlife experiences, as noted by the Shrimp Tank podcast. Before owning Republic DMG, Lamar launched a local real estate investment and development company. He also ran 26 Industries, which according to its Twitter bio, “is a promotion, marketing, and event planning firm designed to merge the Business, Philanthropic, and Social sides of our lives.”

According to Distractify, together with her husband, Leva has an estimated net worth of $3 million. That is quite an impressive number, and with Southern Charm upping Leva’s profile, we can only imagine that more good fortune will come their way.