Awkward Donald Trump moments that were caught on camera funny 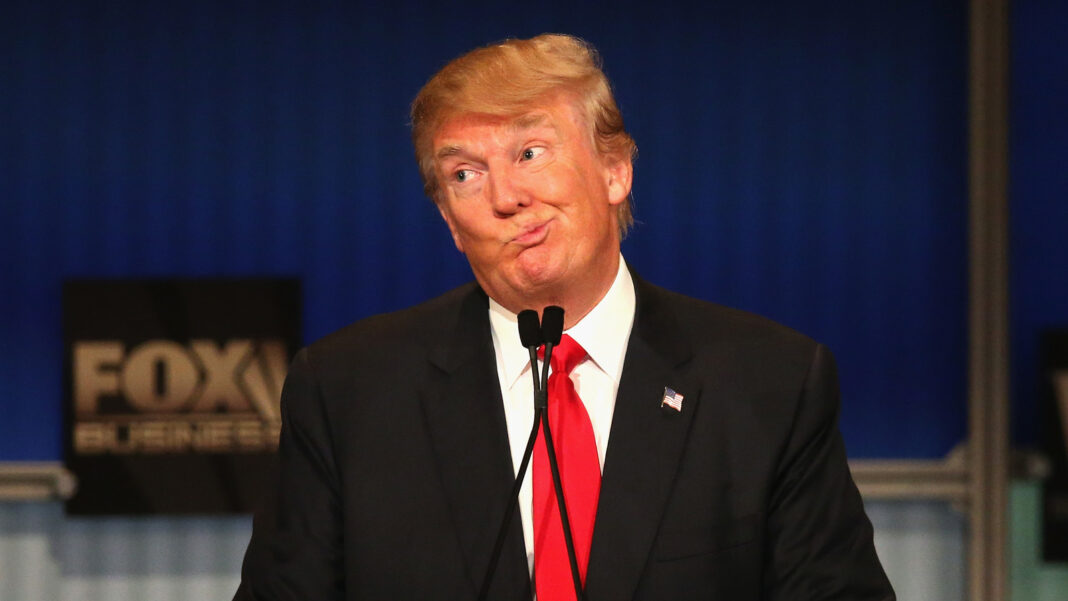 Donald Trump’s very first Halloween in the White House will be kept in mind for one especially uncomfortable encounter with the kids of press reporters, who were welcomed into the Oval Office to get some sweet from the president. Trump began by asking a kid in a Darth Vader mask who he was expected to be, suggesting that he’s never seen the renowned Star Wars bad guy before. That in itself would be thought about quite odd in particular circles, though it was simply starting. The president chose to utilize the occasion as a chance to satirize journalism (“I can not think the media produced such lovely kids,” he joked), and, think it or not. It was far from the most uncomfortable part of the day.

Things went from unpleasant to unbearably uncomfortable when Trump’s then-press secretary Sarah Sanders appeared with a huge box of White House sweet for the president to give out. “Well, you have no weight issues,” he informed one trick-or-treater as he dispensed the sweet, “that’s the bright side. Great. You get whatever you require.” Naturally, the media were all over the president’s unusual remark. “Trump simply handled to make Halloween sweet odd,” stated Glamour, while Vanity Fair called the entire conference “3 or two minutes of large abuse.” 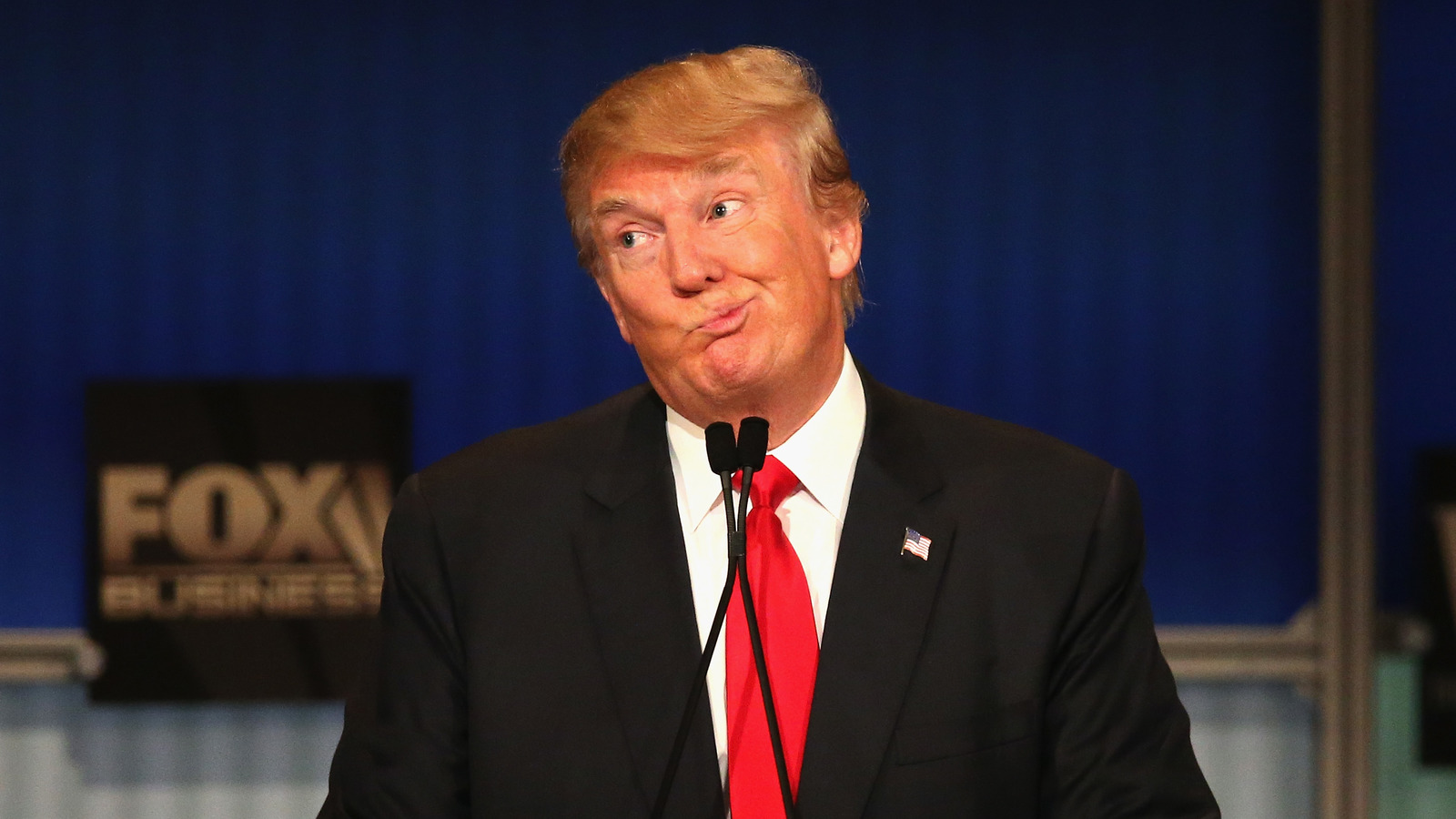