Here’s how much Solange Knowles is really worth 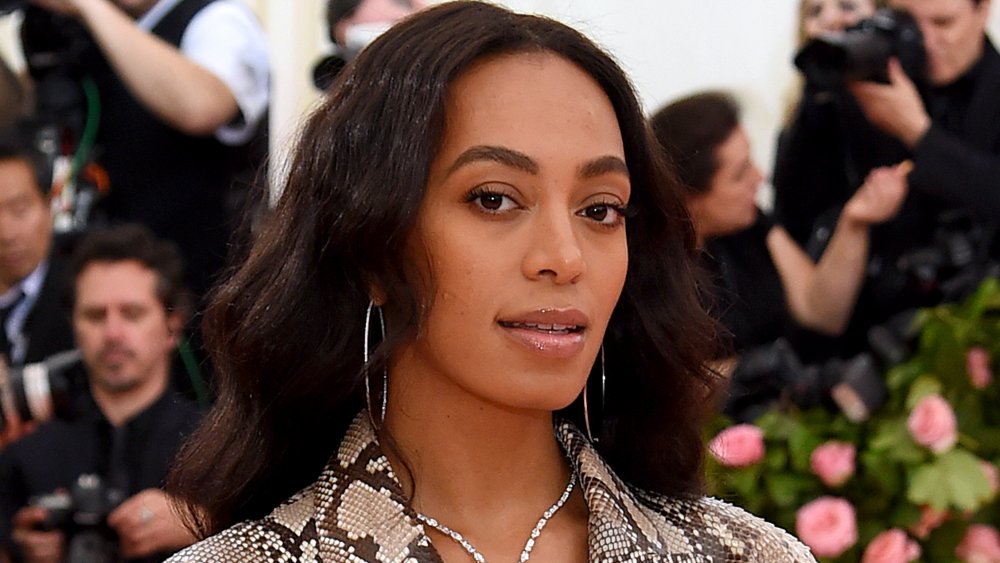 Here’s how much Solange Knowles is really worth, According to Celebrity Net Worth, Solange Knowles is worth a whopping $8 million. More than likely, a decent amount of her fortune is thanks to album sales over the years. According to Reuters, Solange’s third record, A Seat at the Table, sold 46,000 albums within the first week of its release, which undoubtedly translated into a nice chunk of change. The singer-songwriter has also likely racked up a bit of money from touring her albums. However, at the time of this writing, Solange’s last tour was her Orion’s Rise tour back in 2017.

In addition to profiting from her music, there’s a good chance that Solange has also added to her net worth by snagging some lucrative side gigs. In spring 2010, Rimmel London announced that Solange would be one of the new faces of the cosmetics company, per BET. At the time, she was also a spokesperson for the beauty brand, Carol’s Daughter. Additionally, in 2017, Solange was pegged to be the face of Calvin Klein underwear, according to US Weekly. Surely, Solange didn’t walk away from her endorsement deals empty-handed and probably made a pretty penny for her work.

While Solange is sitting on quite a bit of money, it’s not super surprising that her net worth pales in comparison to Beyoncé’, who is worth a staggering $500 million, per Celebrity Net Worth. That being said, while Solange isn’t quite as close to being a billionaire, she’s definitely worked hard to earn a seat at the table and her money.