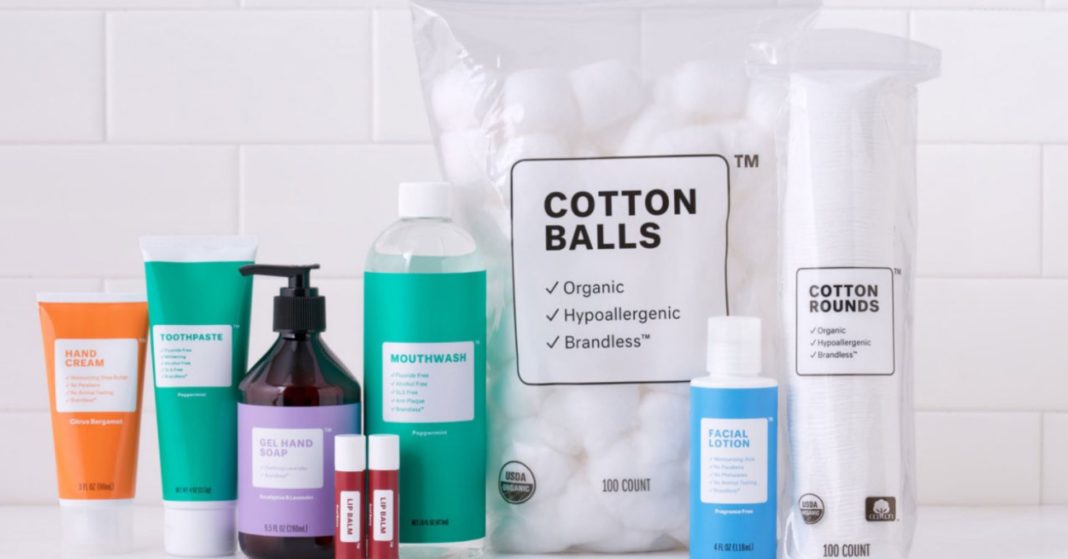 Sonos, which makes smart speakers for audiophiles and music fans, rose 32 percent in its stock market debut Thursday after a slow start. Shares rose as high as $21 after opening at $16.00, just 7 percent higher than the $15 initial selling price, and its first-day closing price of $19.91 gave the company an implied market value of about $1.95 billion. The stock trades on the Nasdaq under the ticker symbol “SONO.” The company, which had raised funding from Index, KKR, Redpoint and others, competes with Bose and Samsung at a time when the speaker industry is moving toward smart assistants made by Amazon and Google.

Cisco said Thursday it will buy cybersecurity start-up Duo Security in a deal valued at $2.35 billion. Prior to the deal, Duo Security had raised $119 million in venture capital from Index Ventures, Workday, Redpoint Ventures, True Ventures, Benchmark and others. The deal is Cisco’s biggest acquisition since it spent $3.7 billion for application management company AppDynamics in early 2017. The acquisition continues Cisco CEO Chuck Robbins’ string of moves to push the company deeper into software.

Fitness tech and media start-up Peloton is raising $550 million in growth funding and has reportedly notched a $4.15 billion valuation. Co-founder and CEO John Folery says the capital infusion should be Peloton’s last before it goes public. Peloton sells $2,000 stationary bikes that are equipped with a screen to stream recorded and live spin classes, which the company films in its New York-based studio. The company, which compares itself to Netflix, offers 10,000 classes on-demand to owners of its bikes and treadmills, and streams live fitness videos around the clock. Investors in the new round include: Tiger Global, True Ventures, NBCUniversal (the parent company of CNBC), Kleiner Perkins, and Balyasny.

Softbank led a $240 million series Cinvestment in Brandless, the “direct-to-consumer” retailer founded by Tina Sharkey and Ido Leffler. Brandless sells “clean” bath and beauty products, which exclude from hundreds of ingredients that are present in competitors’ offerings and which Brandless sees as potentially harmful. Most of the items sold by Brandless cost $3 apiece. Earlier backers of Brandless include Alphabet’s GV (formerly Google Ventures), New Enterprise Associates, Cowboy Ventures, Sherpa Capital and pro athletes including Steph Curry.

Apeel Sciences raised $70 million in a series C round of funding led by Viking Global. Apeel recently patented an invisible coating that fortifies the peel of fruits and veggies, doubling the shelf life of produce, including high-value items like avocados. Earlier, the company had raised funding from Andreessen Horowitz, Bill Gates and the food-focused venture fund S2G Ventures, among others.

Siemens AG’s Next47, and the venture arm of ST Engineering are pouring $25 million into RideOS, a startup that makes software to manage fleets of autonomous and semi-autonomous vehicles. The company plans to use the funding to collaborate on self-driving transit projects with governments, automakers, and ride-hailing companies.

InVia Robotics raised $20 million in a series B round of funding to help retailers keep up with Amazon, in a sense. The company rents out robots to fulfillment centers, including picker carts that can pull a 40-pound box off a shelf, and roll them out to human dispatchers in another part of the factory. Point72 ventures led the round joined by Upfront, and Embark Ventures.

The makers of a body-scanning mirror for use at home, Naked Labs, raised $14 million in series A funding. Peter Thiel’s Founders Fund led the investment. The device (which looks like a turntable in front of a full-length mirror) scans, processes data and stores a person’s body measurements locally. The user can delete their info any time, permanently. However, Naked Labs is exploring ways to let users upload their precise measurements to e-commerce sites to find clothing in their exact size.

Chan Zuckerberg Initiative and Salesforce Ventures are among investors in a $15 million round for Raise.me. The start-up helps students earn scholarship money from their first day in high school or community college, racking up awards for various achievements like perfect attendance, a good GPA or completion of certain advanced courses. Teamworthy Ventures led the round.

An early investor in Adyen, Pluralsight and Ring — Felicis Ventures — raised a $270 million fund (its sixth) and brought on a new managing director, Victoria Treyger.

Foundry Group closed its seventh fund at $750 million. An early investor Fitbit, Zynga and SendGrid, Foundry remains a major investor in the accelerator TechStars and companies that graduate from its bootcamps, and is now investing in other seed funds.

Reach Capital General Partner and co-founder Jennifer Carolan, a former teacher, told CNBC her firm will invest in about 25 companies out of its new fund. Apps in the Reach portfolio will be familiar to parents of school-aged kids. They include: Epic!, a digital library for kids; Nearpod, which teachers use to share digital content with students in classrooms; and Newsela, a reading platform that “translates” news and other reading matter to different levels of difficulty so that students with different levels of reading mastery can learn and discuss current events and other stories together.