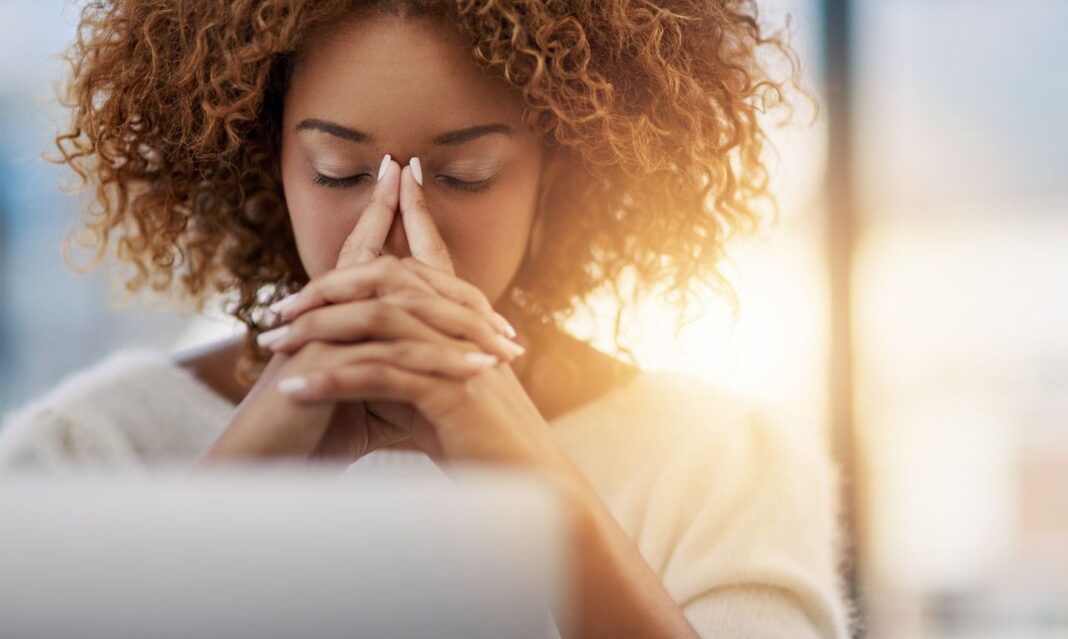 Here are two retirement resolutions you definitely should make for the New Year, The same can be said for small moves in your retirement planning. Tiny steps may lead to big savings eventually.

I’ve written quite a bit about what it takes to become a 401(k) millionaire. However, even if you can’t reach this financial milestone, you can still learn from the folks who have saved to reach a retirement account with two commas.

So, looking at the habits of 401(k) millionaires, here are two resolutions that I recommend you make for 2020 as you strive to have a secure retirement.

— Push yourself closer to the full match offered by your employer. Many employers will match — up to a certain percentage — what an employee contributes to his or her retirement plan. The average company match, as of the second quarter of this year, is 4.6 percent, according to Fidelity Investments, one of the country’s largest administrators of workplace retirement accounts.

The most popular match formula among companies who have their 401(k) with Fidelity is 100 percent match up to the first 3 percent that the employee contributes; then 50 percent match for the next 2 percent contributed.

If you’ve settled in at less than the full match, push past your complacency. Achieving the full match can add significant dollars to your retirement account. The average yearly contribution by employers for the 12 months ending Sept. 30 was $4,080. That’s free money you may be leaving on the table.

— Push up your savings percentage. One of the ways workers reach millionaire status in their 401(k) is saving a high percentage of their annual pay. They contribute at least 15 percent to their retirement plan, a percentage recommended by Fidelity. Workers often reach this percentage through a combination of what they’re putting in and the matching contribution from their employer.

Okay, so 15 percent isn’t doable for you. It’s understandable that with housing, transportation, food and other expenses you may be living paycheck to paycheck. Still, try to push yourself toward the 15 percent goal. If you are contributing 3 percent, drive it up to 4 percent in 2020 by questioning every expense.

If you aren’t saving anything in your workplace plan, start at 1 percent or 2 percent. I’d rather you start small than do nothing at all.

And, at the end of the year if you didn’t miss the money, have your employer automatically increase your savings so you don’t have to think about doing it next year. Between 70 and 80 percent of employers offer a program that you can sign up for an automatic increase option, according to Fidelity.

If you are saving, but nowhere near the 15 percent benchmark, next year increase your contribution by at least 1 percent. Because the money is taken out before taxes, you may realize it’s not as big a drain on your monthly budget as you may think.

Just as a benchmark, Fidelity reported in the second quarter of 2019 that the average employee contribution rate climbed to a record-level 8.8 percent.

Here’s how even saving a small percentage of your pay matters in the end, according to figures by Fidelity.

The assumptions for these examples, along with the age and starting salary, include an average yearly market return of 4.5 percent net inflation, an annual salary average increase of 1.5 percent, a retirement age of 67 and an end of plan age of 93.

Use the 401(k) calculator by NerdWallet to play around with your own numbers — increasing your salary and/or investment return — to determine how contributions to your 401(k), 403(b), 457 plan or Thrift Savings Plan (TSP) at a certain percentage can affect your retirement savings over time.

I understand that all the reports about how much you need to save for retirement can be very scary and seem impossible to achieve. But as the joke goes: How do you eat an elephant?

The answer: One bite at a time.

Start small and see where that gets you. Then, push yourself to do more when you can.

Reader Question of the Week

Last week, I wrote about significant changes coming as a result of the Secure Act. One rule will allow parents to withdraw up to $5,000 each from their 401(k) or similar workplace plans to help with expenses to care for a child. Typically, if you take money from your plan before you’re 59½, there’s a 10 percent penalty for the early withdrawal. However, plan participants taking advantage of this new provision won’t incur the penalty, making it an appealing source of needed funds.

This new provision of the Secure Act prompted the following reader question.

A: I’m so sorry about your situation, but unfortunately you would not qualify for a penalty-free withdrawal from your 401(k) plan because of the age of your child.

As I previously wrote, parents in need of cash can make a withdrawal and avoid the 10 percent penalty. If both parents have a retirement plan, they could each take out $5,000. This includes money taken from a traditional IRA. Please note this rule only applies to distributions made after Dec. 31, 2019 and the $5,000 is a per-child limit.

However, here’s the catch.

The withdrawals have to be completed within a year of the birth or adoption of a child. The law specifically says the withdrawal can be made beginning on the date the child is born or the day a legal “eligible” adoption by the individual is finalized. The “eligible adoptee” has to be 18 or younger, or “physically or mentally incapable of self-support.” The 10 percent penalty is not waived if you are adopting your spouse’s child.

The weekly live chats resume Jan. 9. Please join at noon (Eastern time) for a live discussion — the first one for 2020 — about your money.

I’m live every Thursday from noon to 1 p.m. (Eastern time).

Your thoughts: Are you planning to make any retirement new year resolutions? If so, what promises are you making to yourself and how do you plan on staying on track?

Last week I asked: What do you think of the changes coming as a result of the Secure Act.

Devon Brown from North Richland Hills, Tex. wrote, “From my read of the Secure Act, it looks like there is something for everybody (from the younger employees just getting started to those nearing the finish line). My issue with this act is the lack of publicity that comes from changes to the legislation. To me the federal government should put out a big information campaign making the public aware of the changes as a result of the signing of this spending bill. There are some significant changes in this act, and I am sure not everyone that needs to know will know about them without some sort of information campaign.”

Andrea Ryan of the District wrote, “I had heard that the act was going to contain new rules on how retirement funds could be passed down to heirs.”

Many readers were concerned about changes to inherited IRAs.

Under current law, if you inherit an IRA or defined contribution plan such as a 401(k) from a non-spouse, you have to take required minimum distributions, but you can stretch the withdrawals over your lifetime to minimize the tax hit. Those who intend on leaving their retirement account to heirs and beneficiaries like this provision because money can stay invested with the potential to continue growing tax-deferred.

However, starting in 2020 the Secure Act imposes a new 10-year window to draw down the money. There are no required minimum distributions, but beneficiaries must take all the money that’s left and close the account after a decade.

The law does allow for some exceptions, which are:

— The surviving spouse of the employee

For more information, Fidelity has a very useful FAQ on the Secure Act.

“This change will require some investors to reevaluate their retirement and/or estate planning strategies,” Fidelity points out. “However, it is important to note that anyone who inherited an IRA from an original account owner who passed away before Jan. 1, 2020, can continue their current distribution schedule.”