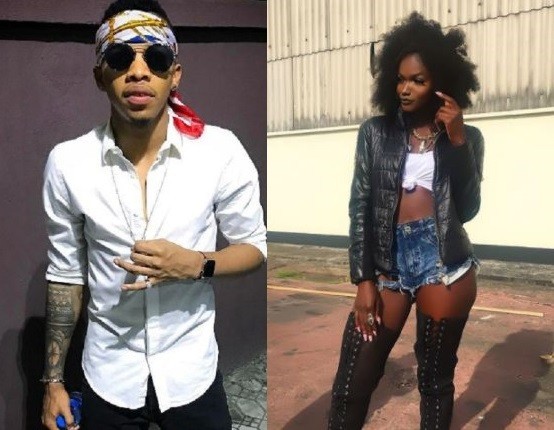 Earlier this month, a Nigerian dark-skinned model called out Tekno and accused him of colorism for failing to give her a role in his music video because of her skin color. Read previous report here.

Now the director of the music video, Paul Gambit has come to the defense of Tekno, stating why the singer refused to give the model a role in his music video.

Speaking with Sunday Scoop, he said: “They say customers are always right. I cast someone for a role but the executive producer said she didn’t fit in with what he wanted for the project. He said he would have preferred her in another project. Do you expect me to start arguing with my client? I am the director, not the client who will pay for the job. I understand how she felt and we tried to talk about it.”

“I think it was her first experience because video vixens get rejected regularly but they don’t call out the artistes involved. Tekno and I have kept quiet about it, but to be honest with you, it was never about the colour of her skin.

“I was sad about the statement because I didn’t understand why she would go to that extent. As a man, don’t you have what you like in a girl? If you prefer slim ladies, does that mean fat ladies are bad? For almost four hours, we didn’t shoot because we were looking for someone who would fit what Tekno wanted,” he said.

“If you are a top artiste like Tekno, would you apologise when the lady didn’t give you audience. It is easier for people to say Tekno did something wrong until you put yourself in his situation.  When we sent her details to Tekno, he was not totally sure about using her.”

“He said he would conclude on the day of the shoot; so, it was not 100 per cent certain that she would play the lead role. She just wanted to make everyone feel that it was about her colour. The simple truth is that her beauty was not the type Tekno was looking for; it doesn’t mean he didn’t see any beauty in her. Tekno had his preference for the shoot. I am sure the girl cannot date all the guys that come her way. She will have her taste as well.”