He gets to stay in Thunder Bay — for now. One man’s journey to avoid deportation 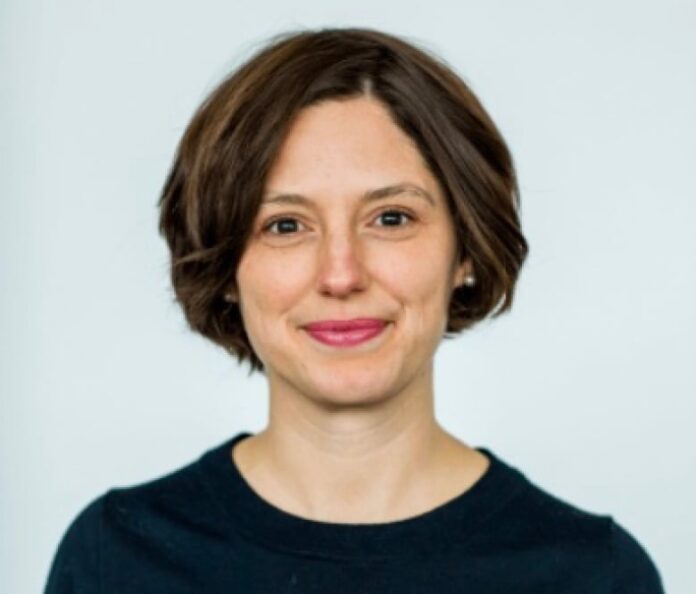 A long wait is over for one of Thunder Bay’s most well-known volunteers, who wasn’t sure if he’d get to stay in Canada past New Year’s Day.

Abu Hena Mostofa Kamal came to Canada from Chittagong, Bangladesh, in August 2018. Since then, he’s called Thunder Bay home, and has made close connections with community members through his work and volunteerism.

He first came to the city to study at Lakehead University. However, when the COVID-19 pandemic hit in March 2020, he could no longer afford the price of tuition as an international student. He transferred to Confederation College, where tuition is cheaper, but ultimately, his study permit expired before he could complete his education.

Kamal’s continued working and giving back to the community since then, but last May, the Canada Border Services Agency gave him a removal order for overstaying his study permit.

CBC News reported on Kamal’s plight to stay in Thunder Bay before the holidays. On Friday morning, he attended federal court via Zoom, represented by immigration and refugee lawyer Jennifer Dagsvik. She argued a stay of removal motion for Kamal, who would otherwise have had to leave Canada by Jan. 1.

Justice Sébastien Grammond made his decision that night: Kamal gets to stay in Thunder Bay.

For now, at least.

Dagsvik had to prove three things to the court: that there was a serious issue with the Canada Border Service Agency’s decision; that being removed from Canada would cause Kamal irreparable harm; and that it was in the public’s best interest for Kamal to stay in Canada rather than leave.

“The court concluded that all three of those requirements were met,” Dagsvik told CBC News in an interview on Monday.

But as Kamal’s court document states: “A stay of removal is a temporary measure. It does not grant the right to reside in Canada. It simply preserves the status quo to give time to this Court to fully review Mr. Kamal’s case.”

Now that the federal court has stopped the removal, this allows for litigation to occur. In the meantime, Kamal is waiting for a decision from the immigration department. He has submitted multiple applications to stay in Canada.

For now, he can continue working and volunteering in Thunder Bay until one of his applications is processed.

“Relieved” doesn’t begin to cover how he felt after his court hearing.

“I had a good sleep after so many months of being in limbo,” he told CBC News on Monday. “I’ve been feeling like I’m on a leash for so long, and it’s not really easy to live like that.”

Kamal has made countless contributions to the community since moving to Thunder Bay, from shoveling for seniors to helping out at the women’s shelter and advocating for international students and migrants like himself.

Karma may have been on his side, since the community gave back to him in return during his time of need. An online petition called “Stop Abu’s Deportation!” had more than 2,800 signatures by the time he attended court. His lawyer also received tens of letters appealing to authorities to let him stay.

“I think it shows what an important member of our community Abu has become over the four years that he’s been here, and how much our community values him,” said Dagsvik.

In December, an event organized by members of Migrant Workers Alliance for Change also called for a stop to Kamal’s deportation. Migrants and advocates delivered more than 60,000 petitions to Public Safety Minister Marco Mendicino’s office about Prime Minister Justin Trudeau’s promise to deliver a regularization program for migrants.

“Thousands of people took action to stop Abu’s deportation proving yet again that collective action works; but we need systematic changes and a stop to all deportations while Prime Minister Trudeau delivers on his promise for permanent resident status for all migrants,” said Syed Hussan, executive director of Migrant Workers Alliance for Change, in an emailed statement to CBC News on Monday.

In 2021, more than 8.3 million people — or about 23 per cent of the population — were or had been a landed immigrant or permanent resident in Canada, according to the 2021 census. More than 1.3 million new immigrants settled permanently in Canada between 2016 and 2021, the highest number of recent immigrants recorded in a Canadian census.

But a rise in applications coinciding with the COVID-19 pandemic has created a big backlog at immigration offices, said Dagsvik. For people like Kamal, this has created additional barriers to achieving permanent residency.

“When things don’t go smoothly, we need communication with immigration, we need fair procedures by border services authorities, we need timely processing. All of those things need to happen in order for people to be able to resolve their circumstances and stay in the country,” she said.

When people are in limbo for months or even years waiting for their applications to be processed, this often means putting their lives on hold, Dagsvik said. They may be limited in what they can do in terms of work, travel and planning for their future.

She encourages members of the public to educate themselves about Canada’s immigration system. For those who want to see changes made, she said they can always contact their MP.

As for Kamal, he said he wants people to recognize the contributions made by migrants and immigrants every day.

It really feels great to be loved, to be welcome and to feel at home.– Abu Hena Mostofa Kamal

“They’re working hard. You see immigrants helping at a grocery store. They are delivering your food. They are doing the important work in your community and they are the one[s] [that] have become part and parcel of the community,” Kamal said.

He also wants to express his gratitude toward everyone who has helped him on his journey to stay in the city he loves.

“It feels really good to be part of a welcoming community like Thunder Bay, where people are generous, kind-hearted.… Thunder Bay has a giant heart, so it really feels great to be loved, to be welcome and to feel at home.”