He Called Himself An ‘Honorary Woman’: Remembering A U.N. Crusader 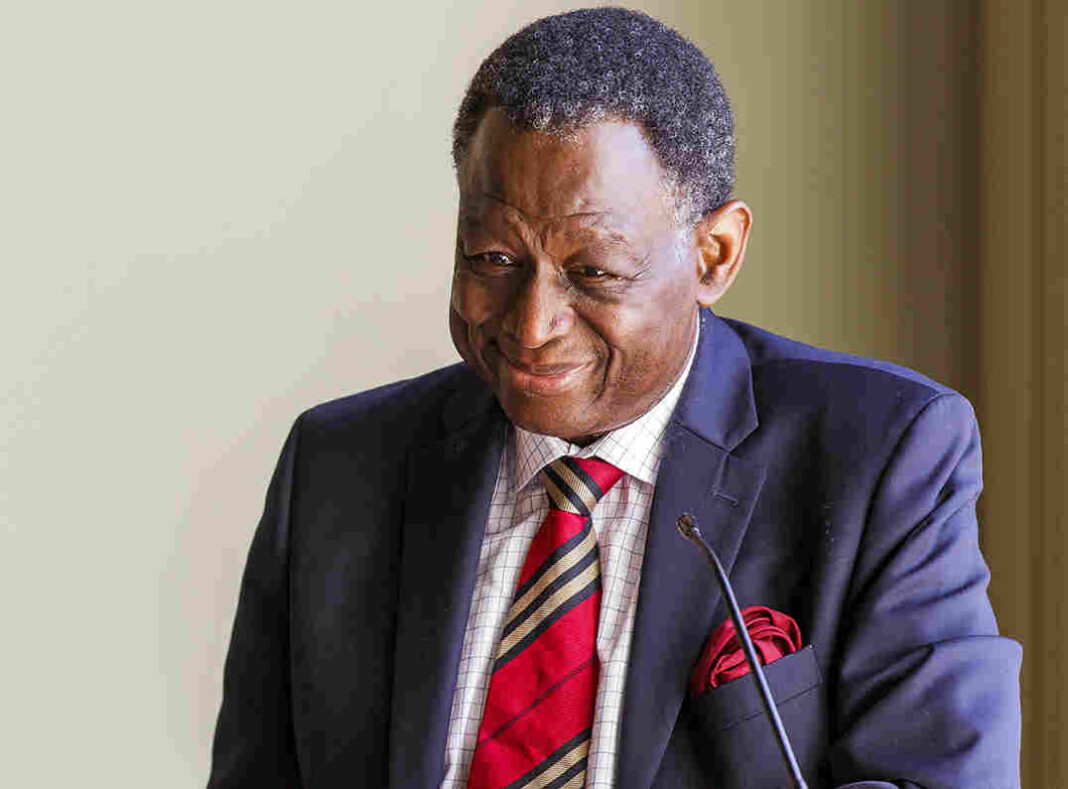 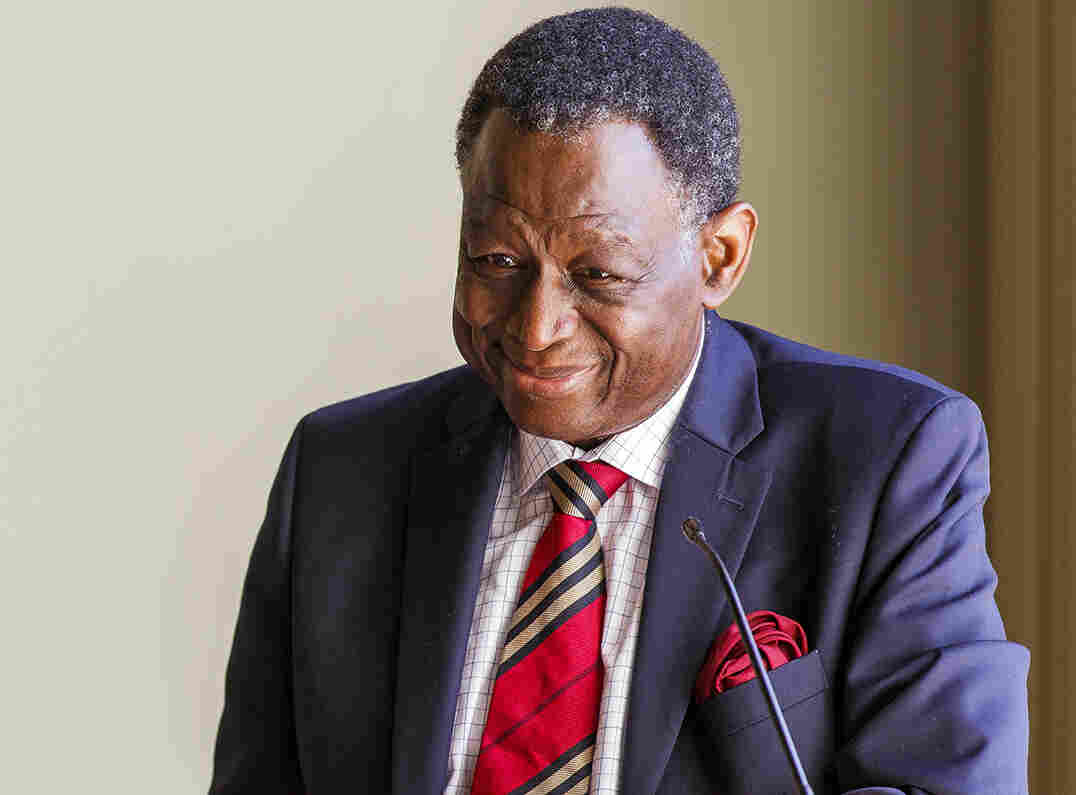 Dr. Babatunde Osotimehin, the head of the United Nations Population Fund, died this week at age 68.

He was a world leader who was not a household name. But he definitely made an impact as an advocate for the sexual and reproductive rights of women and girls.

The Nigerian doctor, 68, had led the UNFPA since 2011. The year that he was appointed, an article in The Lancet made it clear how this father of five was guided by lessons from his own parenthood. He told how his children “teach me about their own lives” – and how he was going to let the world’s young people teach him in his new job: “Too often we imagine that we know what young people need” but to his mind, adults need to “listen and experience, to learn about our children, our ability to allow them their space.”

That philosophy guided his work at UNFPA. “Family planning is not a privilege but a right. Yet, too many women — and men — are denied this human right,” Osotimehin said in 2012.

He sought to eliminate preventable maternal deaths and harmful practices such as female genital mutilation. And he aimed to ensure access to family planning for all.

“…wherever I travel, I continue to meet women and girls who tell me they are unable to exercise their right to family planning and end up having more children than they intend, burdening them economically, harming their health, and undermining opportunities for a better life for themselves and their families,” Osotimehin wrote in a 2012 report.

“The international community made a commitment in 1994 to all women, men and young people to protect their rights as individuals to make one of life’s most fundamental decisions. It is high time we lived up to that commitment and made voluntary family planning available to all.”

In 2015, a UNFPA program helped about 18 million women get modern contraceptives and access reproductive health care, according to a report by the agency.

Sarah Craven, director of the UNFPA office in Washington, D.C., says her boss was kind and compassionate to his staff. He called her to offer condolences after her father died.

“I feel like he was a great friend and a mentor, and I’m going to miss him terribly,” Craven says.

Not that long ago, he talked to Craven about his own mother, telling her: “I am who I am because of my mother teaching me how important it was to honor and respect and advocate for women and girls.”

She remembers how he would proudly identify as a feminist — and sometimes make the comment at all-male panels that he was an “honorary woman.” That line would get laughs, she says, but it wasn’t meant as a joke. It was his way of making a point.

“Here was somebody who was so supremely gifted as a physician, as a politician, and yet he had chosen to take on, really, a thankless task — to advocate for women and girls in the most trying and dire circumstances. And he did it with such passion and commitment and energy,” Craven says. “He will be impossible to replace.”

Osotimehin had previously served as Nigeria’s Minister of Health. He was married and had five children and several grandchildren, according to UNFPA.

He was an active presence on social media. Just days before his death, he tweeted: