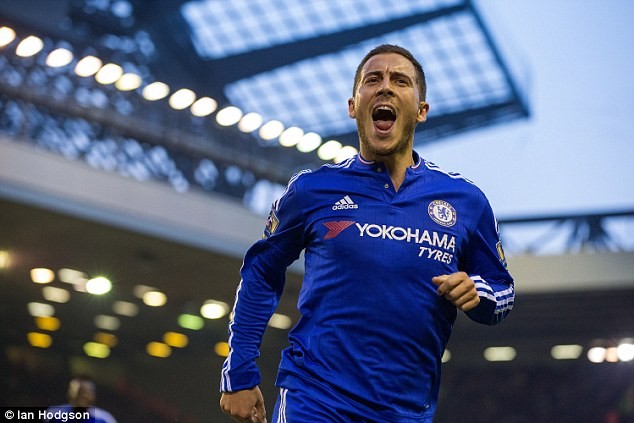 Chelsea have completed the signing of Kylian Hazard, the younger brother of Eden.

We have today signed Kylian Hazard, who joins up with our development squad…

The 22-year-old, a younger brother of Eden, is an attacking midfielder who started his professional career in his native Belgium, first with White Star Brussels and then Zulte-Waregem. He joined Ujpest in the summer of 2015 and played 42 times for them.

Kylian is the third of his siblings to move to Stamford Bridge, with Thorgan Hazard having spent three years on Chelsea’s books before joining Borussia Monchengladbach in 2015.

He joined Ujpest from Zulte Waregem in 2015 but a knee injury saw him miss the majority of the 2016-17 season.

He joins the Chelsea development squad who are home to Sunderland on Saturday 9 September.