Gwyneth Paltrow: Chris and Brad Are Friendly ‘Because of Conscious Uncoupling’ 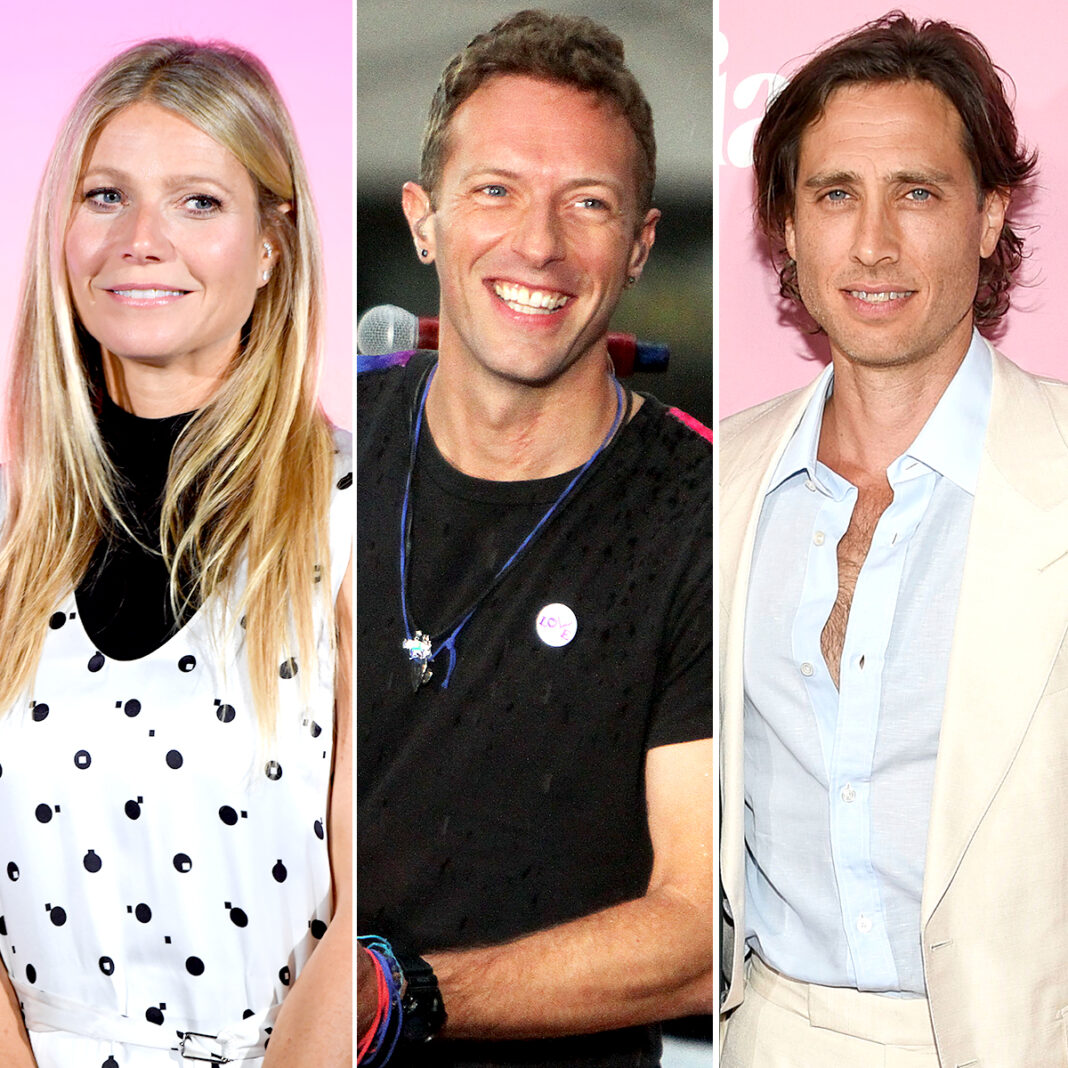 Conscious coparenting! Gwyneth Paltrow said that her first husband, Chris Martin, and her current husband, Brad Falchuk, are “both amazing men” who are very friendly with one another “because of conscious uncoupling,” the way she and the Coldplay frontman approached their 2014 split.

The Goop entrepreneur, 47, made the comments at the “Advertising Week: How Do You Stand Out From The Crowd?” panel in New York City on Thursday, September 26, giving more insight into her and Martin’s thought process.

“Chris and I really thought we would really love to do this in a way that we remain a family, even though we’re not a couple,” she said. “People freaked out. They were like, ‘This is nuts. This is insane. We hate you.’”

Paltrow has observed, however, that public opinion about “conscious uncoupling” has shifted in recent years. “At this point, it’s something that even though people were like, ‘What is this? We don’t get it,’ a lot of pushback, now it’s something that people are like, ‘Oh wait. Yeah, this might be a good thing to do,’” she said. “Again, people come up to me all the time and they [say], ‘If you hadn’t written that, I never would have taken the approach of forgiveness and trying to put down spite and actively doing that for the sake of my children,’ et cetera.”

Paltrow and Martin, 42, announced their split in March 2014. They share two children: daughter Apple, 15, and son Moses, 13. In September 2018, the Politician star married Falchuk, a TV producer she met on the set of Glee in 2010.

The actress has reflected on her “conscious uncoupling” before, revealing in August 2015 that it wasn’t her idea to use the phrase but that of her editorial director. “When something like that happens, I think everybody is like, ‘Oh, s—t,” she told Fast Company at the time. “I just tell them that I think we are creating interesting discussions.”

And though Paltrow has called the phrase “a bit dorky,” she still believes in the process. “Both Chris and I have made a commitment to continue to love the things about each other that we’ve always loved and to really continue to develop our friendship and to find ways to continue to communicate,” she said on Today in March.