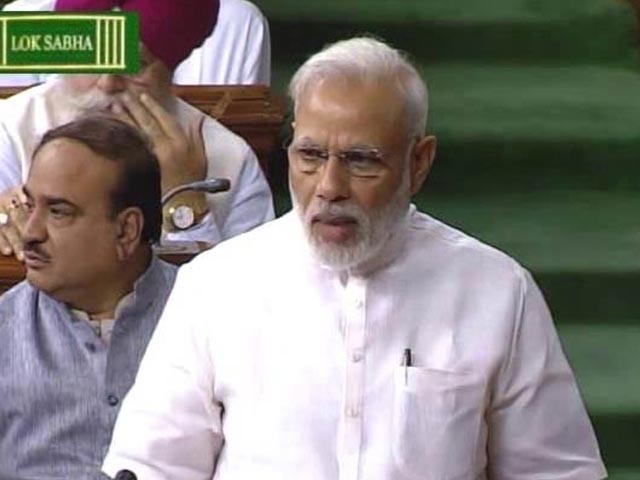 The state Assembly on Monday tabled the Goods and Services Tax (GST) Bill, kicking off discussions on the new tax regime as well as its implementation. While the Centre has already rolled out GST across the country from July 1, every state will have to adopt the Bill and pass it to bring it into effect in that region. West Bengal is yet to do so, with parties such as the ruling Trinamool Congress and the Left Front against implementation of GST. TMC MLAs such as Chandrima Bhattacharya, Tapas Roy and Mahua Mitra criticised aspects of the new tax regime.

“We are supporting GST with a broken heart. Central government must make some amendments so that the small scale industries are not affected,” said Bhattacharya. Trinamool MLA Shilbhadra Dutta criticised the BJP-led government at the Centre, reported PTI. “Though we support introduction of GST as a noble concept, we don’t agree with certain things imposed by Centre due to which the poor are being hurt,” he said.

The GST system had also been introduced hurriedly without proper infrastructure, he said, adding the process would have been smoother had the Centre introduced it with adequate infrastructure like Internet connectivity across India.

He also criticised the Centre for raising the tax on flattened rice, which is a staple food item for a large number of people, while reducing tax burden on luxury cars, according to PTI. Another TMC member, Chandrima Bhattacharya, questioned the imposition of 12 per cent tax on sanitary napkins at a time when the Centre is focusing on hygeine, said PTI. State BJP chief Dilip Ghosh supported the WBGST bill, while Congress member Sukhobilas Burman questioned its drafting, according to PTI. CPM MLA Ashok Bhattacharya too spoke against the Bill.

The discussion will continue on Tuesday, when state Finance Minister Amit Mitra will speak on the issue.