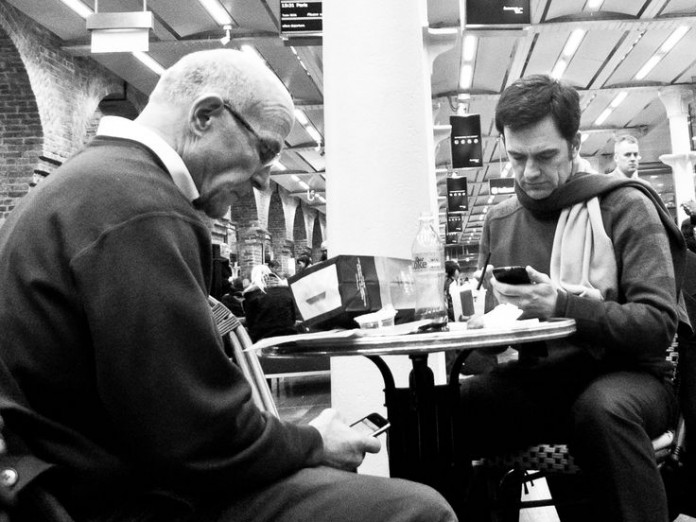 I have little doubt that Sonny Gray will be dealt in the next 100 hours, but that means I believe some team will meet the A’s demands because the A’s will not “cave and settle”. This trade is critical for Oakland because it represents a rare chance to extract truly elite talent to further — maybe even complete — the rebuilding plan.

Here is how I would hope the A’s are approaching negotiations with the 12 or so teams linked, at least at times or in theory, to Gray. The A’s don’t need to use one team’s offer to leverage a deal elsewhere so much as they need to set the bar high enough that once any team meets it the A’s are comfortable pulling the trigger. In that deal, there needs to be a worthy headliner, a “quality, not quantity” member included — the haggling can be over the ancillary pieces.

Who meets that criteria? The A’s should not entertain any deal unless it includes Gleyber Torres or Clint Frazier (Yankees), Ronald Acuna (Braves), Lewis Brinson (Brewers), Kyle Tucker (Astros), Victor Robles (Nationals)…you get the idea. One of the teams will surely blink, if not more than one team — in which case it’s “first come, first served” in the Gray sweepstakes.

Now in this game of chicken, if the A’s are going to hold firm on this insistence they have to be prepared for the all important question, “What happens if every team refuses to part with that coveted piece?” Oakland’s dilemma is that while Gray has potential value in the off-season, at that point he will have only 2 years left on his contract. Like a depreciating car, Gray’s value decreases slightly with each passing day, week, month, year.

Rather than settling for prospects that exclude a team’s very best, I would prefer the A’s hold firm and have a solid Plan B in place. If no team budges (and I really don’t expect that to happen), the A’s should talk to Gray about a 2-year extension through 2021. Coming off such a volatile 2016 season followed by another injury-interrupted 2017, Gray would do well to seek out a little security. Perhaps a buy out of Sonny’s arbitration years, plus two more, at something in the neighborhood of 4/$40M-$48M would please both sides. (If you think Gray would not go for such a reasonable deal, remember that coming off injuries two seasons in a row, Gray is one fateful pitch away, anytime, from seeing his career, and related earnings, derailed.)

Extending Gray for 2 seasons would have two key benefits. One is that if he stays healthy, it could be a terrific boon to have Gray in the rotation into the presumed “key contending years” at an affordable price. More importantly, though, Gray’s trade value this off-season would go up substantially as a pitcher with 4 years left on a fixed, affordable contract. You could arguably get as much or more for Sonny, post-extension, than you can ask for right now.

That extension, giving Gray financial security at a volatile time for him, giving the A’s access to a front-of-the-rotation SP affordably for 4 seasons, and giving the A’s a dynamite trade chip this off-season, next trading deadline, and even next off-season, could be win-win-win.

I like that idea better than the idea of accepting teams’ desire to hoard their best prospects and offer up instead more “decent” ones. Play big or go home, or we will just keep Gray and keep him again.

I will be sorely disappointed if Oakland does not walk away from the trading deadline with an elite talent — be it Acuna, or Robles, or Torres, or Tucker. Or Sonny Gray.