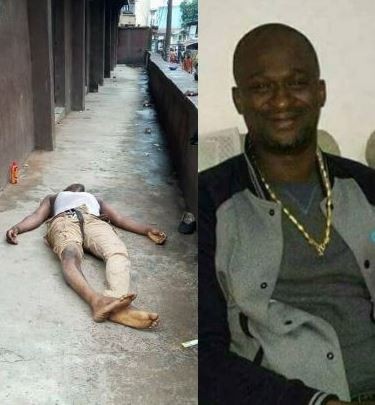 A trader identified as Ndubisi Nwokolo was reportedly killed at Onitsha market today and according to eye witness report, he was killed at Bida Road, Main Market Onitsha.

According to Onitsha City news on Facebook, ‘his killers are a gang under the leadership of a man called “Ikanda”. Ikanda is said to run “Onitsha South”. He is said to be a top man within the MASSOB (Movement for the Actualisation of the Sovereign State of Biafra) and feared around Onitsha’.

Late Nwokolo was said to have been killed as a result of a brawl for royalty to be paid to ‘Ikanda’. 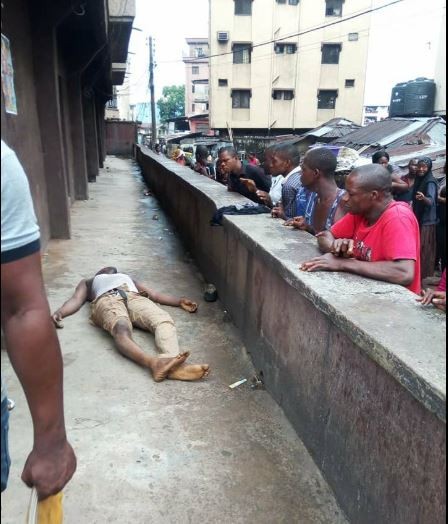 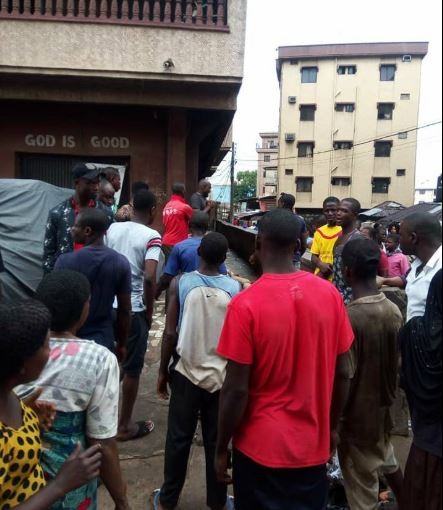