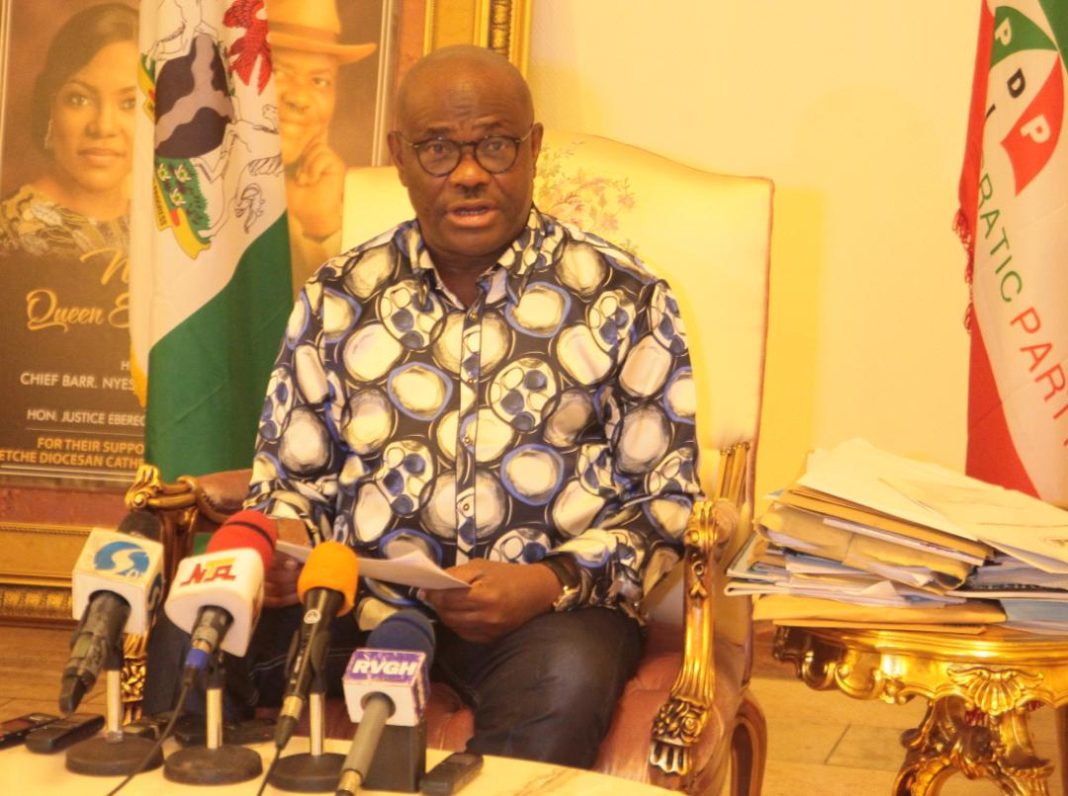 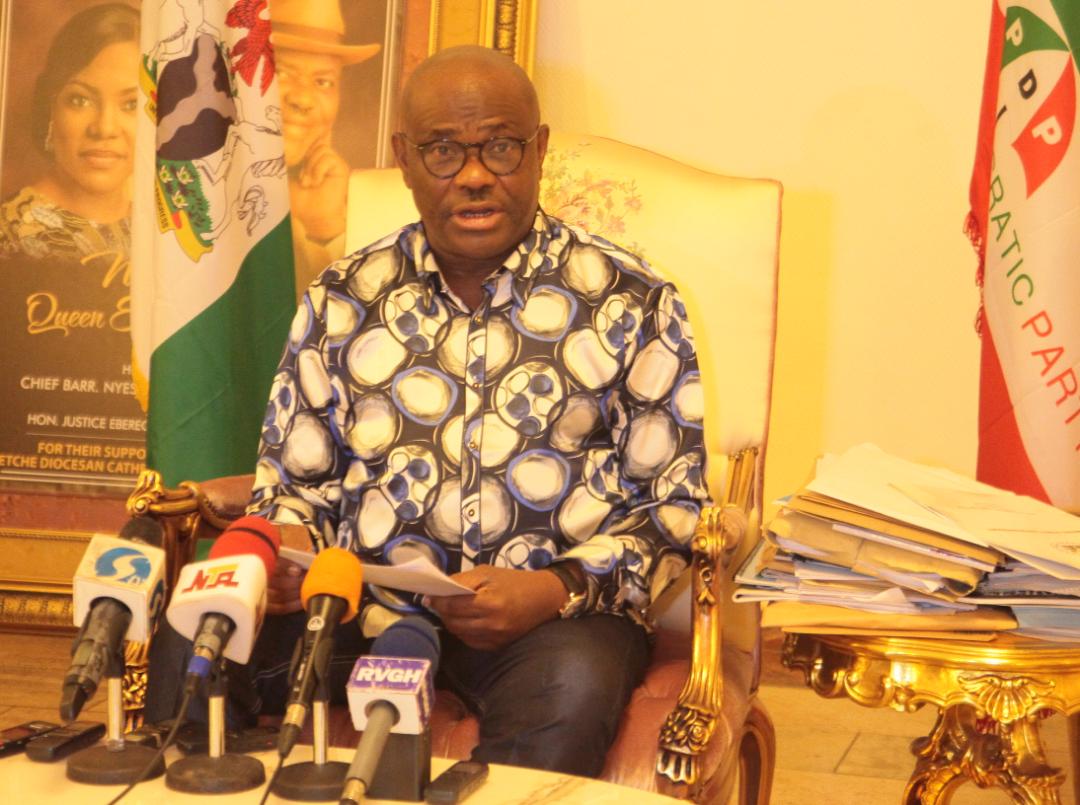 This was made known yesterday in a statement by Simeon Nwakaudu, Special Assistant to the Governor on Electronic Media.

According to the statement, the withdrawal of government’s recognition from HRM Noryaa followed his alleged indictment on cult-related activities within his kingdom.

“The traditional ruler was also indicted for harbouring cultists, leading to insecurity in the area,” he said.

The statement quoted Governor Wike as saying his “administration remained committed to the promotion of peace and security across the state.”

Also the governor warned other traditional rulers and government functionaries against being indicted for promoting insecurity, saying they will face the full weight of the law.