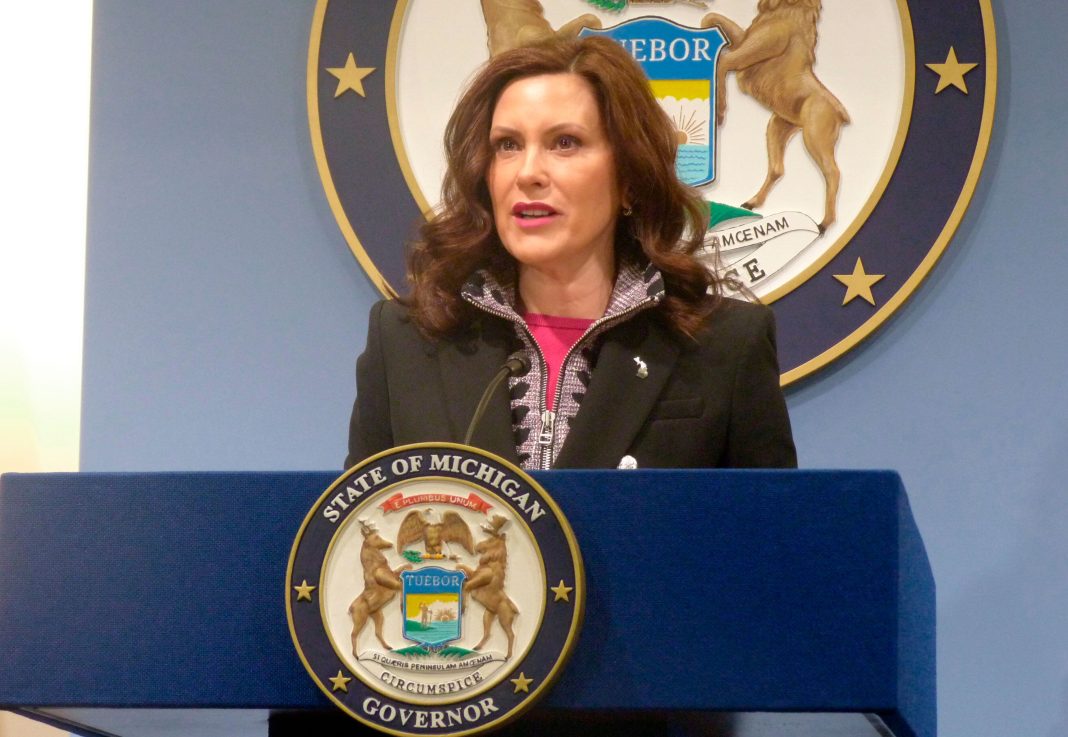 The Democrat is seeking to overturn a 1931 abortion ban that is still on the books in Michigan, but is currently inactive under the U.S. Supreme Court’s 1973 Roe v. Wade ruling.

She has asked the state Supreme Court to make abortion a right under the state constitution, arguing the law violates both Michigan’s due process clause and the U.S. Constitution’s equal protection clause.

Defendants include 13 elected county prosecutors in counties with abortion clinics, according to CNN.

This comes as the U.S. Supreme Court — which now has a 6-3 conservative majority — could decide to gut the Roe decision or even overturn it. The court will decide Dobbs v. Jackson Women’s Health Organization, which revolves around a Mississippi law that bans abortion at 15 weeks. Roe made access to abortion a constitutional right until a fetus is deemed viable at around 24 weeks of pregnancy.

“If Roe is overturned, abortion could become illegal in Michigan in nearly any circumstance — including in cases of rape and incest — and deprive Michigan women of the ability to make critical health care decisions for themselves,” Whitmer said in a statement. “This is no longer theoretical: it is reality.”

“No matter what the Supreme Court does in the future, people in Colorado will be able to choose when and if they have children,” Polis said.

Republican states on the other hand have taken steps to restrict abortion. Most recently, the Florida Senate voted in favor of a 15-week abortion ban in March. Gov. Ron DeSantis is expected to sign it into law.

In Michigan, Whitmer argued abortion should not be dictated by politics.

“A woman must be able to make her own medical decisions with the advice of a healthcare professional she trusts — politicians shouldn’t make that decision for her,” she said.

Whitmer is up for reelection in November 2022 and was also on President Joe Biden’s short list of vice presidential candidates in 2020.