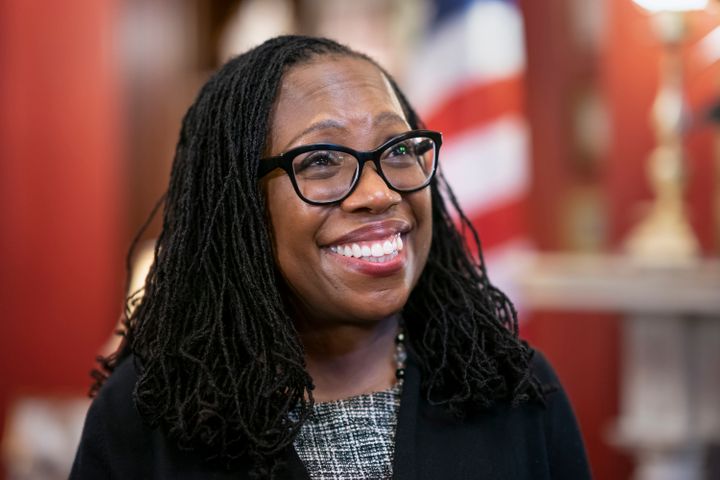 Democrats are launching a whirlwind of votes and Senate floor action Monday with the goal of confirming Ketanji Brown Jackson as the first Black woman on the Supreme Court by the end of the week.

The Senate Judiciary Committee kicks off Monday morning with a vote on whether to move Jackson’s nomination to the Senate floor. Democrats will then wind the nomination through the 50-50 Senate, with a final vote insight for President Joe Biden’s pick to replace retiring Justice Stephen Breyer.

Also read: An injury on vacation led to a 10-year legal battle. Now, this PI is fighting to keep $790K in damages

After more than 30 hours of hearings and interrogation from Republicans over her record, Jackson is on the brink of making history as the third Black justice and only the sixth woman in the courts more than 200-year history. Democrats — and at least one Republican — tout her deep experience in her nine years on the federal bench and the chance to for her to become the first former public defender on the court.

Senate Judiciary Committee Chairman Dick Durbin said Thursday that the high regard for Jackson after a combative four days of hearings is “evidence of the strength that she brings to this nomination and the value that she will bring to the Supreme Court.”

The Judiciary panel could deadlock on Monday’s vote, 11-11, meaning Democrats will have to spend additional hours on the Senate floor to “discharge” her nomination from the committee. While it won’t delay the process for long, it’s another blow for Democrats who had hoped to confirm Jackson with bipartisan support.

A deadlocked vote would be “a truly unfortunate signal of the continued descent into the dysfunction of our confirmation process,” said Delaware Sen. Chris Coons, a Democrat on the Judiciary panel.

Either way, Democrats are ready to spend time on the discharge Monday afternoon, if necessary. The Senate would then move to a series of procedural steps before a final confirmation vote later in the week.

Also read: Billie Eilish Has Harsh Response To Criticism Of Her Oscars Dress

While none of the Republicans on the Judiciary panel is expected to support Jackson, Democrats will have at least one GOP vote in favor on the floor — Maine Sen. Susan Collins, who announced last week that she will support the nominee. Collins said that even though she may not always agree with her, Jackson “possesses the experience, qualifications, and integrity to serve as an associate justice on the Supreme Court.”

It’s unclear so far whether any other Republicans will join her. Senate Republican Leader Mitch McConnell set the tone for the party last week when he said he “cannot and will not” support her, citing GOP concerns raised in the hearing about her sentencing record and her support from liberal advocacy groups.

Collins and Sens. Lisa Murkowski of Alaska and Lindsey Graham of South Carolina were the only three to vote for Jackson when the Senate confirmed her as an appeals court judge last year. Graham said Thursday he won’t support her this time around; Murkowski says she’s still deciding.

Collins’ support likely saves Democrats from having to use Vice President Kamala Harris’ tie-breaking vote to confirm President Joe Biden’s pick, and Biden called Collins on Wednesday to thank her after her announcement, according to the senator’s office. The president had called her at least three times before the hearings, part of a larger push to win a bipartisan vote for his historic nominee.

It is expected that all 50 Democrats will support Jackson, though one notable moderate Democrat, Arizona Sen. Kyrsten Sinema, hasn’t yet said how she will vote.