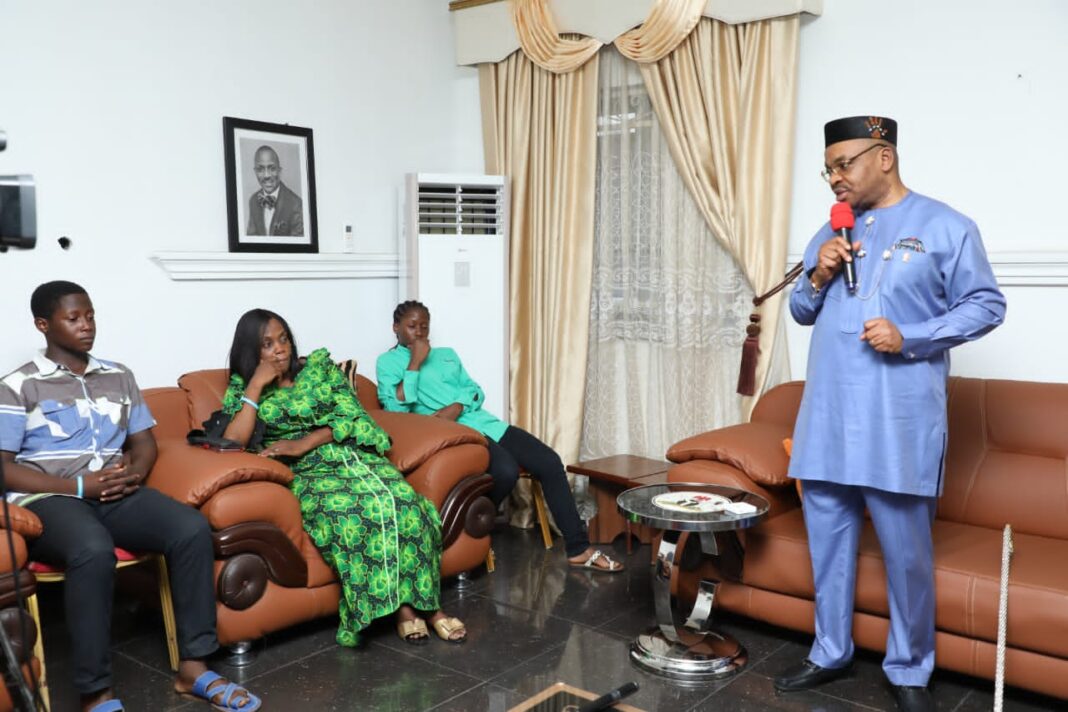 The Governor of Akwa Ibom State, Mr. Udom Emmanuel, has commiserated with the family of late Pastor Ezekiel Atang, a renowned preacher in the state.

Atang, until his death two days ago, was the General Overseer of the God’s House of Refuge, Uyo.

According to the statement, “His Excellency, Mr. Udom Emmanuel, today visited the home of renowned Uyo based cleric, Pastor Ezekiel Atang who passed on suddenly two days ago.

”The Governor commiserated with the family on the demise of the Late Senior Pastor of God’s House of Refuge who left behind his wife, Dr. Dara Atang, three children, aged mother, elder brother, and other relations.”