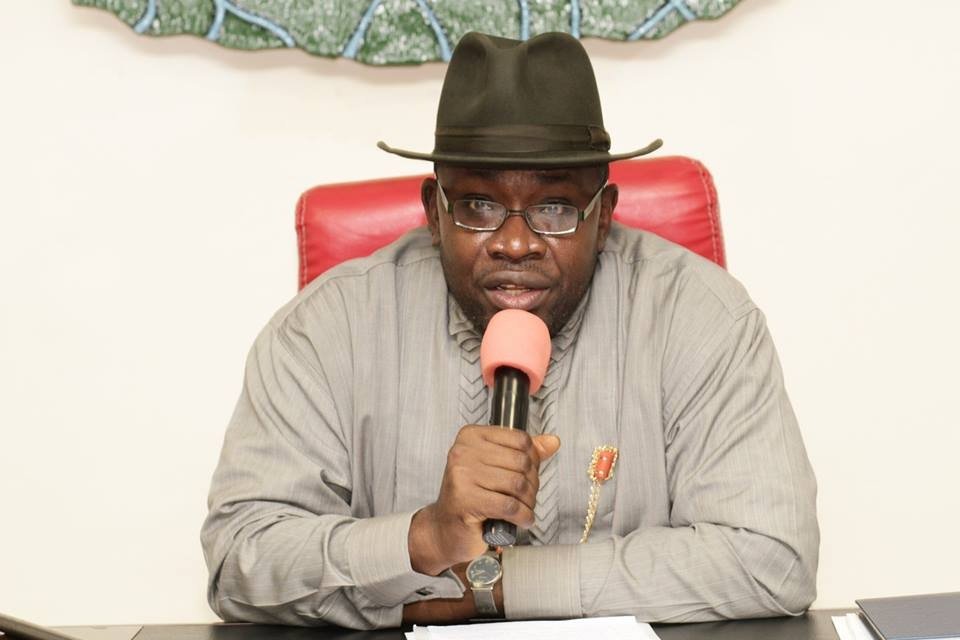 Governor of Bayelsa State, Seriake Dickson, has approved automatic employment for 107 PhD and 200 MSc degree holders who have concluded their studies under the state scholarship scheme.

Governor Dickson also announced the automatic employment for all medical doctors, pharmacists, public health specialists and other beneficiaries of the Scholarship Scheme who studied professional courses considered critical to the state.

This was made known in a statement by Fidelis Soriwei, Dickson’s Special Adviser on Media Relations, on Sunday.

He said that the 107 PhD holders would be deployed in the three state-owned universities viz; the Niger Delta University, University of Africa and the Bayelsa Medical University, as lecturers.

He also stated that those who obtained trainings along health related disciplines would be deployed to the various medical facilities and while others would be absorbed into the civil service respectively.

He noted that the State Scholarship Scheme came with heavy sacrifice and cost to the government.

The Governor was quoted as saying: “Those who woke up early and embraced education have taken over everywhere. This is our own way of equipping our people to be able to tackle the existential challenges facing us today.

“The cost is quite huge but no matter the cost, this is the right way to go. I don’t need to know anyone of you to be given the opportunity and encouraged to study abroad.

“I had the intention to send out an army of scholars across the globe but the recession stalled that plan. Several programmes including the scheme suffered stagnation as a result of the recession, the worst in the history of our country.”

The governor assured beneficiaries of the scholarship scheme still in various universities within and outside the country that the state government would ensure the release of funds next week to gradually address the issues of outstanding bills in the various tertiary institutions which are host to them.