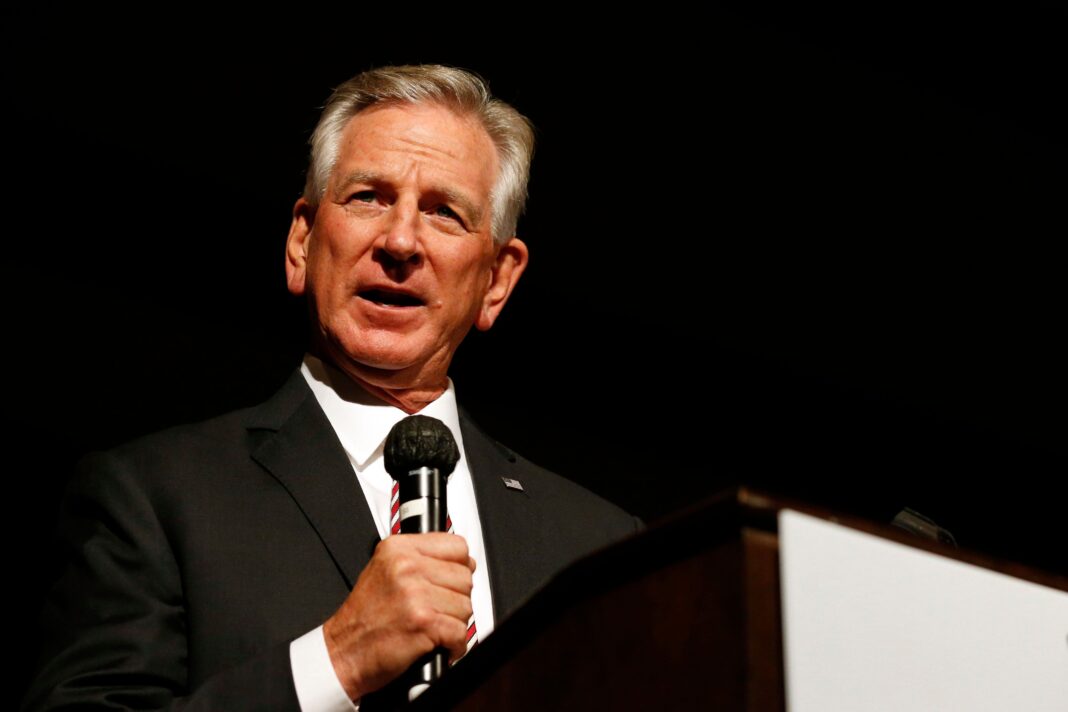 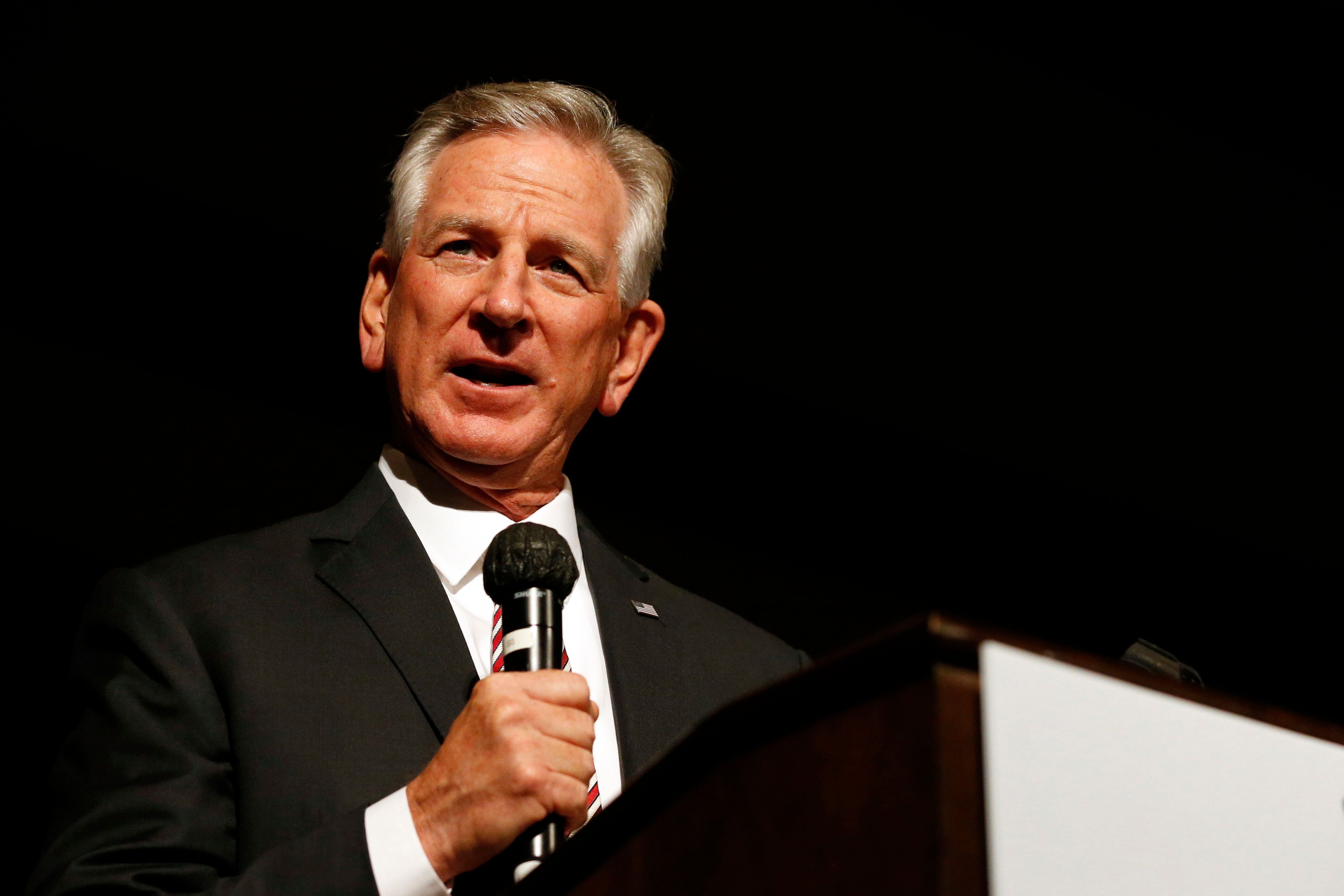 That’s what Sen. Tommy Tuberville (R-Ala.) did when a reporter tried to get him to comment on Rep. Marjorie Taylor Greene (R-Ga.), who is facing criticism from both sides of the aisle for her embrace of disturbing conspiracy theories and threats of violence against lawmakers.

“I haven’t even looked at what all she’s done,” he told CNN’s Ted Barrett in comments spotted by Business Insider. “I’d have to hold back a statement on that. Travel in this weather; it’s been a little rough looking at any news or whatever.”

House Minority Leader Kevin McCarthy (R-Calif.) has also done little to call out comments by Greene, a QAnon aficionado who has supported wildly false conspiracy theories, including claims that school shootings, including those in Parkland, Florida, and Newtown, Connecticut, were staged.

The comments have made national headlines for days, but the weather has apparently prevented former college football coach Tuberville from spotting them.

However, some of his Senate colleagues have been openly critical of Greene.

Has he not heard of reading the newspaper *inside*? https://t.co/5W3qGDRTpm

Sorry but I’m not doing a unity with the “It’s too cold to read” senator https://t.co/ZIerszd3dr

Tuberville has to be one of the dumbest people to ever hold elected office. Can’t believe there are people who voted for that dope over the guy who famously prosecuted the Birmingham church bombing.

Does he get his news from a skywriting service? https://t.co/y7IKWIOlKu

“Travel in this weather it’s been a little rough looking at any news or whatever.”

Tommy Tuberville on why he doesn’t know anything about Marjorie Taylor Greene.

That’s on the Mount Rushmore of terrible excuses.

GOP Sen. Tommy Tuberville says he doesn’t know anything about Marjorie Taylor Greene because bad weather has prevented him from reading the news https://t.co/VnSM8JZf7Y