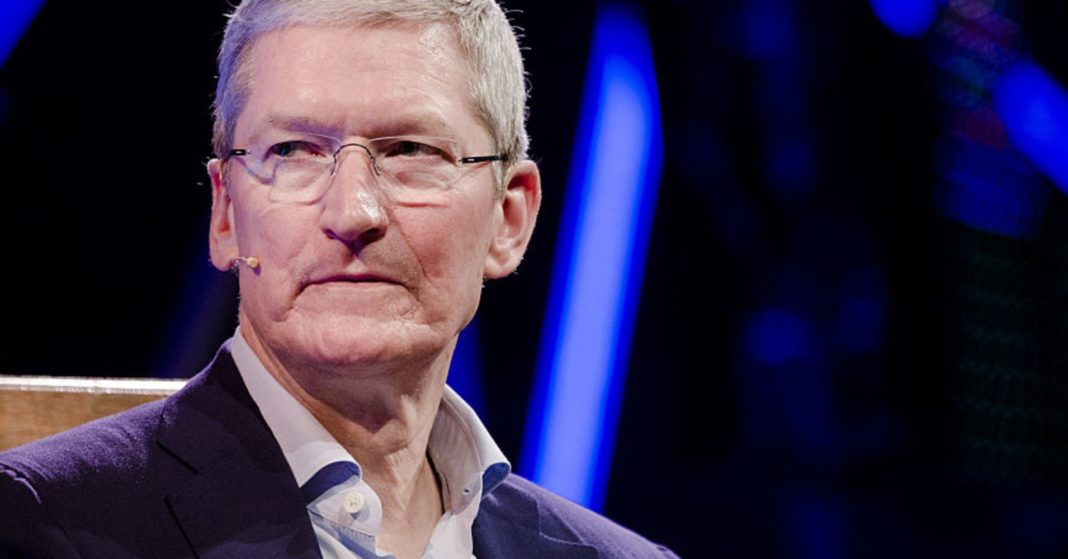 Weaker demand for Apple products as well as a lackluster reception for the iPhone XR outside of the United States will prevent shares from advancing at all over the next year, according to Goldman Sachs.

“In addition to weakness in demand for Apple’s products in China and other emerging markets it also looks like the balance of price and features in the iPhone XR may not have been well-received,” Goldman analyst Rod Hall wrote Tuesday.

“Our estimates remain at the lower end of Apple’s guidance range at this point as we believe the company likely included this more negative scenario in its provided range,” Hall added.

Goldman Sachs reiterated its neutral rating on Apple shares and cut its price target to $182, down from $209. That implies 2 percent downside over the next year. Shares of Apple fell back into a bear market on Monday as growing concerns surrounding iPhone production weigh on the stock.

“While it now seems that Apple may have miscalculated on the price/feature balance for the XR, we also believe that severe Chinese demand weakness in late summer and a stronger U.S. dollar were unexpected headwinds for the company that were difficult to predict,” Hall wrote.

The Cupertino, California-based Apple has cut production orders in recent weeks for all three iPhones launched in September, the Wall Street Journal reported on Monday. The company stunned many analysts and investors on Nov. 1 when it said it will no longer break out individual sales numbers for the iPhone, iPad and Mac. The three main product lines will be wrapped into one reported revenue figure.

Apple’s decision to no longer break out iPhone sales data as a signal that the phone maker may be expecting softer iPhone volumes in the future. The company has attempt to remedy the slowing volumes with pricier phones, but even those efforts appear to be reaching their limit, Goldman said.

“Apple’s success with iPhone X demand this summer and then a relatively healthy start to the XS cycle this fall suggested to us that pricing power was still intact,” Hall wrote. “However, the laboratory of the market now points to Apple being at the limit of their price premium for the iPhone. In our experience with mobile phones, when pricing power is lost, consumer technology companies tend to either lose margins or market share or both.”