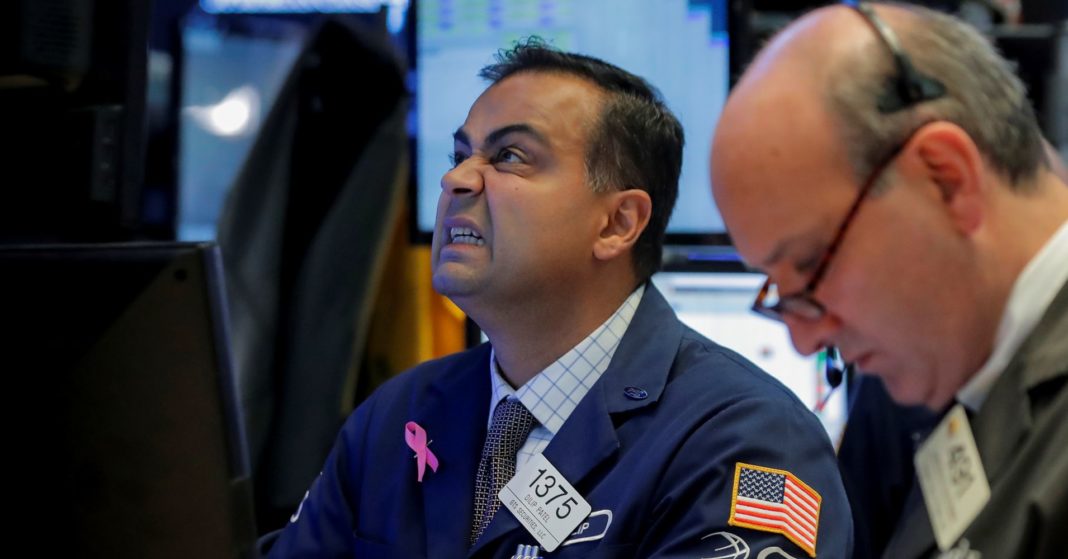 Target – The retailer earned an adjusted $1.09 per share for the third quarter, 3 cents a share below estimates. Revenue exceeded forecasts, however, and comparable-store sales were up 5.1 percent, just slightly below the Refinitiv estimate of a 5.2 percent increase.

Kohl’s – Kohl’s earned an adjusted 98 cents per share for the third quarter, 2 cents a share above estimates. Revenue came in above analysts’ projections. Comparable-store sales rose more than expected, and the retailer raised its full-year guidance.

Lowe’s – The home improvement retailer reported adjusted quarterly profit of $1.04 per share, beating estimates by 6 cents a share. Revenue topped forecasts. Comparable-store sales rose less than expected, however, and a full-year EPS forecast of $5.08-$5.13 was short of a consensus estimate of $5.15 a share.

Campbell Soup – Campbell earned an adjusted 79 cents per share for its latest quarter, 9 cents a share above estimates. Revenue also exceeded forecasts. The company said it is seeing improved trends in soup sales and a return to growth for its V8 business.

Hormel – The maker of Spam, Dinty Moore, and other food brands beat estimates by 2 cents a share, with adjusted quarterly profit of 51 cents per share. Revenue was very slightly below forecasts, however. Hormel also announced a 12 percent dividend increase.

Intuit – Intuit reported adjusted quarterly earnings of 29 cents per share, beating the consensus estimate of 11 cents a share. The financial software company’s revenue also came in above Street forecasts. The maker of TurboTax software also gave an upbeat forecast for the current quarter.

L Brands – L Brands beat forecasts by a penny a share, with adjusted quarterly profit of 16 cents per share. The Victoria’s Secret parent saw revenue come in slightly above estimates. The company raised its full-year guidance, but also announced it was cutting its annual dividend in half to $1.20 per share. L Brands also appointed John Mehas, the president of women’s apparel and accessories brand Tory Burch, as CEO of the Victoria’s Secret unit effective in early 2019. Victoria’s Secret sales have fallen in seven of the past eight quarters.

Boston Scientific – Boston Scientific offered to buy British drug maker BTG for about $4.24 billion in cash. The medical device maker’s bid represents a premium of nearly 37 percent over BTG’s Monday closing price, and the company said it would recommend the deal to its shareholders.