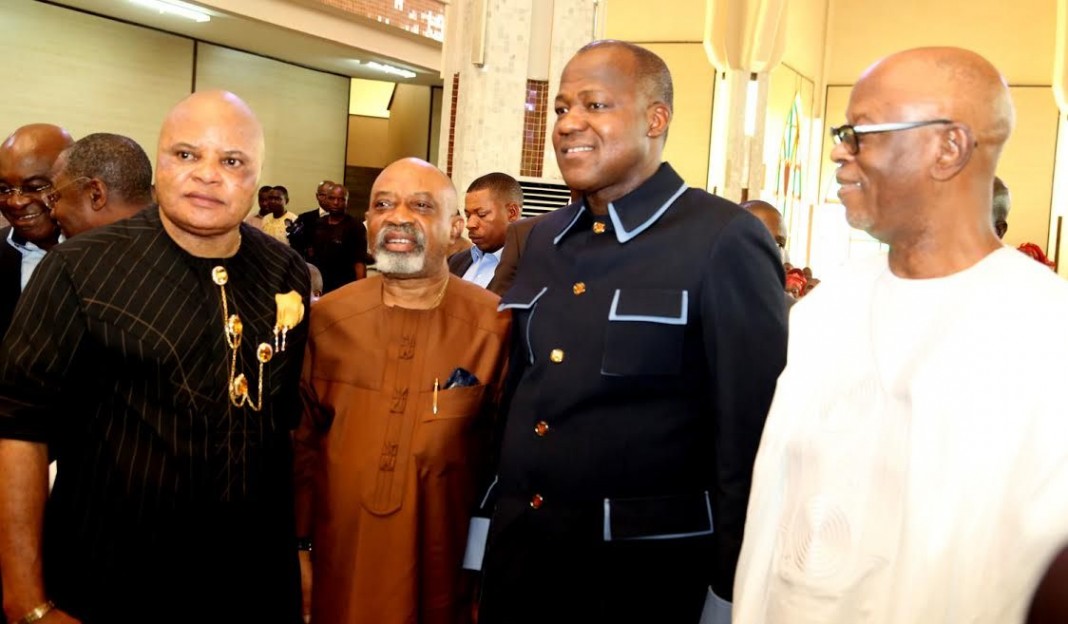 The Publisher of The Eagle Online, Dotun Oladipo, has been elected President of the Guild of Corporate Online Publishers.
The election was conducted on Wednesday at Adna Hotel, GRA, Ikeja, Lagos.
Oladipo is the current General Secretary of the Association.
Also elected into the National Executive Committee of the Guild are the Publisher, Real News, Maureen Chigbo, as Deputy President; Publisher, Newsdiaryonline, Danlami Nmodu, Secretary General; and Publisher, Metro Watch, Collins Edomaruse, Deputy Secretary General.
Others are the Publisher, World Stage, Segun Adeleye, Financial Secretary; Publisher, The Scroll, Janet Mba-Afolabi, Treasurer; and Publisher, Qed.ng, Olumide Iyanda, Publicity Secretary.
The election was conducted by a committee led by the Publisher of Global Patriot, Simon Ibe.
Speaking after the election, the outgoing Acting President of GOCOP, Musikilu Mojeed, thanked the electoral committee for organising a free and fair poll.
Mojeed congratulated Oladipo and his team, calling on all members of the Guild to give them all the needed support.
The new Executive Committee will be inaugurated at the 1st annual conference of GOCOP holding on Thursday, August 10 at Renaissance Hotel, Isaac John Street, Ikeja.
The theme of the conference is: “Sustaining Growth through Diversification of the Economy.”
Keynote Speakers at the conference are university teacher, Prof. Akin Onigbinde; the Managing Director of the News Agency of Nigeria, Bayo Onanuga; and a former Governor of Anambra State, Peter Obi.
The Chief of Army Staff, Lieutenant General Tukur Buratai, will also be speaking at the conference.
Buratai will speak on the tackling of the Boko Haram insurgency in the face of the country’s economic reality.
Former Managing Director and Editor-in-Chief of the Sun Newspapers and now the Special Adviser on Media and Publicity to President Muhammadu Buhari, Femi Adesina; and the Managing Director and Editor-in-Chief of New Telegraph Newspapers and also the President of the Nigerian Guild of Editors, Funke Egbemode, will participate in the discussion.

The post GOCOP gets new executive ahead of 2017 conference in Lagos appeared first on Tribune.