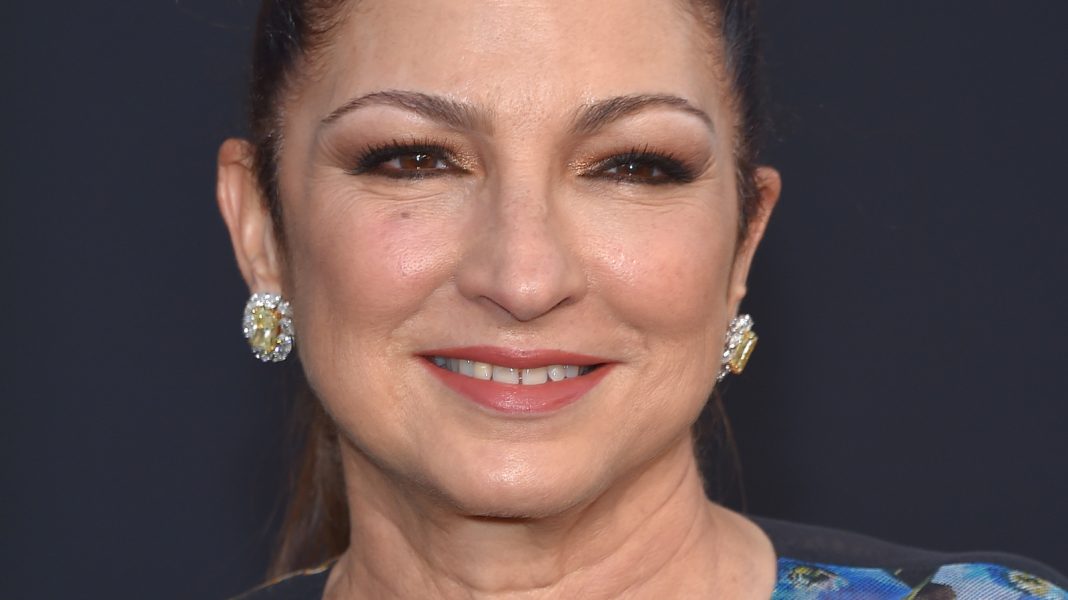 Gloria Estefan isn’t sweating skipping Super Bowl LIV. In a June 21 appearance on “Watch What Happens Live with Andy Cohen,” Estefan confirmed that she was asked to participate in the Latinx-centric halftime show alongside Jennifer Lopez and Shakira. “Imagine what J.Lo would have said if I was a third!” Estefan cracked, addressing Lopez’s comments about sharing the stage with Shakira in her documentary “Halftime”. Estefan has performed the halftime show multiple times, but felt it was J.Lo’s and Shakira’s “moment.” Additionally, she quipped, “I didn’t want to go on a diet in December.”

Estefan offered some context for the Super Bowl choosing two performers instead of one. “You have very little time, like 12 minutes or something, to get things on and off the set,” Estefan explained. “So, could you do it with one person? Yes, but I think they wanted to throw a Miami and Latin extravaganza and they tried to pack it as much as possible.” Overall, Estefan gushed to host Andy Cohen that Lopez and Shakira “killed it.”

Lopez’s Super Bowl comments certainly left the public divided. Some “Halftime” viewers deemed J.Lo’s remarks diva-esque, with one tweeting that the singer “needs a slice of humble pie.” However, many were quick to point out a different side. “She does not criticize #Shakira at all,” one Twitter user wrote. “She criticizes the #NFL and American society for discrimination against women and #Latinos.”