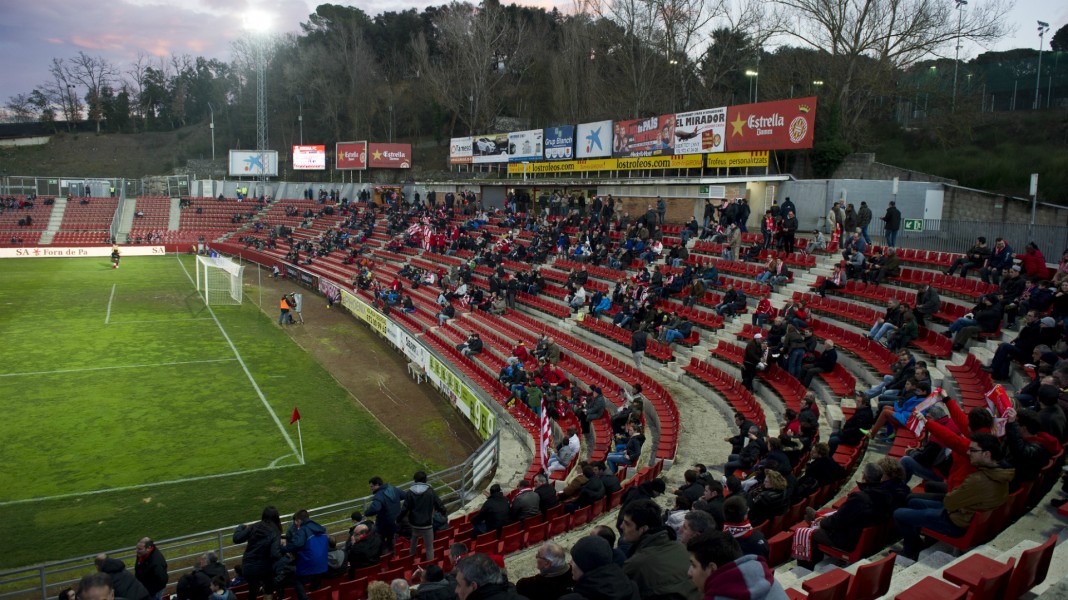 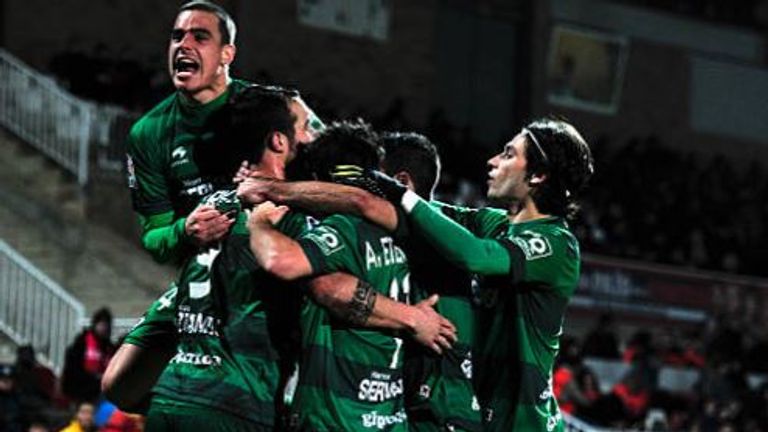 Girona will be a La Liga side next season

Girona will play in the Spanish top flight for the first time next season after a mutually beneficial 0-0 draw with Real Zaragoza sealed their promotion on Sunday.

The Catalan side needed just a point to be assured of glamour ties against newly crowned European giants Real Madrid and neighbours Barcelona next season.

And, with a draw also good enough to secure Zaragoza survival, both settled for the stalemate.

Levante have already secured their return to La Liga as Segunda Division champions with the final spots in the promotion playoffs to be decided in the final round of fixtures next weekend.