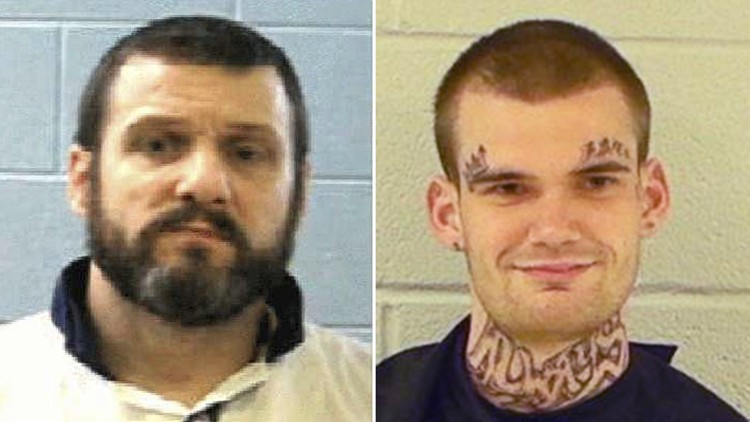 Six inmates at Georgia’s Polk County Jail came to the aid of a deputy sheriff who collapsed on the job, calling 911 with his phone and staying with him as the ambulance arrived.

The inmates were on their weekly work detail on June 12, sprucing up a Polk County cemetery ahead of Father’s Day, when the deputy collapsed, WXIA in Atlanta reports.

“I happened to look up and I seen the officer, he was going to his knees,” one inmate tells WXIA.

Another inmate says the officer was already face down by the time they made it to him. “We turned him over and made sure that he was okay.”

One inmate took the officer’s phone out of his pocket and dialed 911. Others removed his gun belt, opened his shirt and took off his vest to ready him for CPR, they said.

“He was out for a minute and he wasn’t really breathing,” an inmate told WXIA.

Emergency workers arrived and transported the deputy to the hospital.

The deputy — who asked to remain anonymous — told WXIA he suffers from a chronic illness called chiari malformation, which can cause hyperventilation, especially in the heat.

He added that he and the inmates know each other well, since they are often together in the work program. “None of my guys ran. None of them done anything they shouldn’t have done,” he said.

“They could have taken the gun, got the work van and gone,” Polk County Sheriff Johnny Moats told Time magazine. “They were out there by themselves with this one officer. If they would have left him there, it could have been hours before anyone came across him.”

The New York Times says Moats will recommend that the inmates’ sentences be reduced or that they be released with time served.

Moats told The Atlanta Journal-Constitution that while some of the inmates have not yet been sentenced, “If I’m in court when they go, I would stand up and let them know what they did.”

The Times says none of the inmates was doing time for violent crimes. Their offenses ranged from probation violations to minor drug crimes.

“They’d have a whole lot to lose,” if they’d tried to run, Moats told the Times. “Most of their release dates are in three to six months.”

“We all know that Monday could have ended differently for our Officer,” Moats posted on Facebook. “We are very proud of the actions of all 6 inmates involved.”

The deputy who collapsed is back on his feet and doing fine. He has been taken off work detail supervision and will be placed on patrol duty, WXIA says.