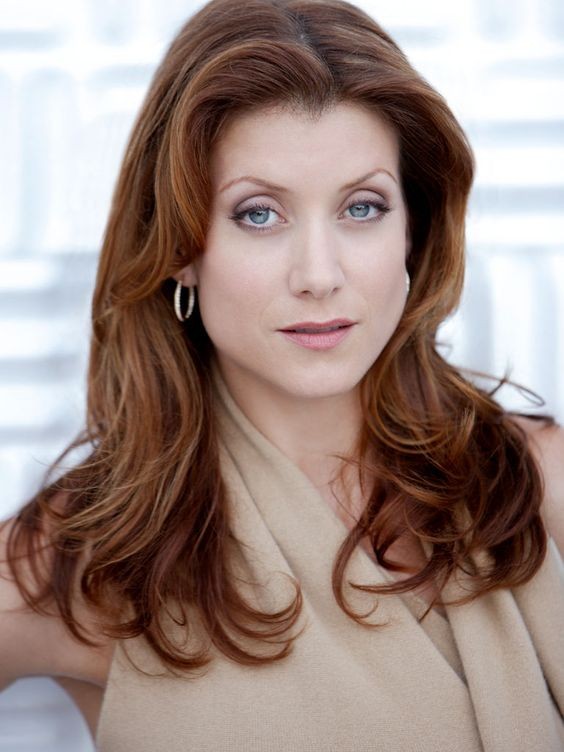 Kate Walsh will always have a bit of Addison Montgomery in her.

The actress rose to fame on Grey’s Anatomy starring as the girl every avid watcher loved to hate. After two seasons as a main character opposite Ellen Pompeo and Patrick Dempsey, Walsh parlayed Addison into her own spinoff, Private Practice. Now four years after the hit medical drama said goodbye to the infamous neonatal surgeon, Walsh is reflecting on the role that changed her life.

During a Q&A with Buzzfeed, Kate said she’ll never forget her entrance at the end of season one. Grey’s fans will vividly remember when she (and her fiery red locks) surprised estranged husband Derek Shepherd (Dempsey) and his new girlfriend, Meredith Grey, (Pompeo) at the hospital. She recalled, “I got more calls and attention from that 60-second scene than anything in my career before. Isn’t that funny?”

Walsh continued, “Everyone hated me, but at that time there was no Twitter. There were chat rooms, but I never really went on them. I kind of liked being the Wicked Witch from the East. Or the wicked bitch. [Show creator] Shonda [Rhime‘s] really gifted at flipping every character that’s seemingly awful. It’s a great lesson in how to have compassion for people that you initially hate.”

The 13 Reasons Why star also dished on-set secrets from the early days of Grey’s… long before the critical acclaim, sky-high ratings and Emmy awards.

Walsh explained, “With Grey’s, I remember because I came in at episode 8, at that time the morale was really low. They kept changing the name of the show. It was Doctors and then Surgeons and then Complications and I was like, ‘What a bullshit show title!’ Grey’s Anatomy is the perfect title.”

“To keep our morale up they started showing us episodes at Friday lunches that were already edited,” she revealed. “And I was like, ‘This is a really good show’ and I was so excited to be a part of it. I was supposed to do a pilot for another sitcom on ABC, and it didn’t end up getting picked up and then they called me to be a series regular on Grey’s and the world changed. It was stunning, right? It was really phenomenal.”

With such fond memories, does Kate ever reminisce with a Grey’s Anatomy binge-watching sesh? “I don’t!” she admitted, “Once in a while I’ll see a gif somewhere online. It would be really interesting to go back and watch now—that would be really cool.”

“It was funny, I was on The Today Show and I didn’t know that Taye Diggs was guest-hosting and they showed a little clip of us when Sam and Addison were dating [on Private Practice] and I was like, ‘Oh my god, who is that girl?’ It’s like watching someone else. I don’t usually watch myself—I get a little freaked out. It’s not good for me.”

Walsh is evidently still a huge fan of the long-running series, and was just as shocked when producers killed off McDreamy in season 11. “Well, I was surprised when they killed off Patrick,” she dished. “It had been so long and I was like, ‘Oh, really?’ And I tuned into that episode. It was like, ‘Oh, I guess I should watch this.’