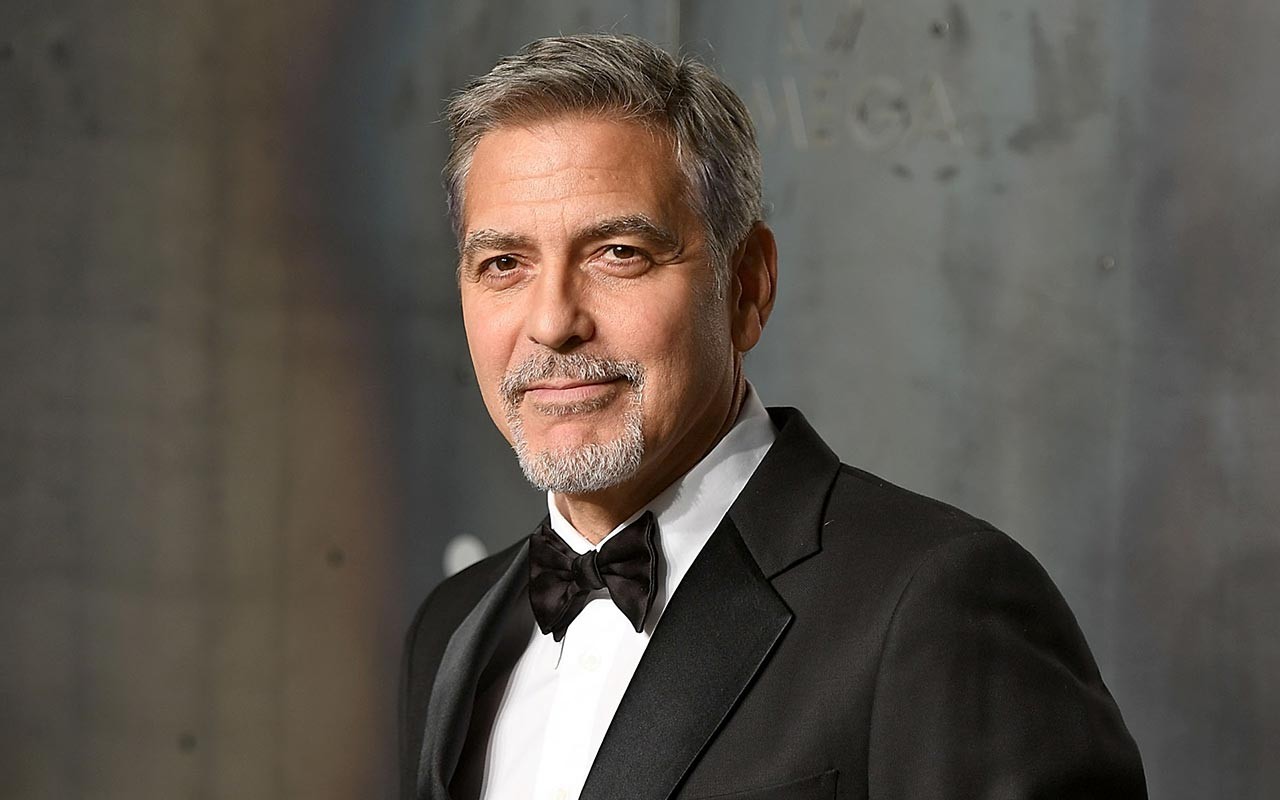 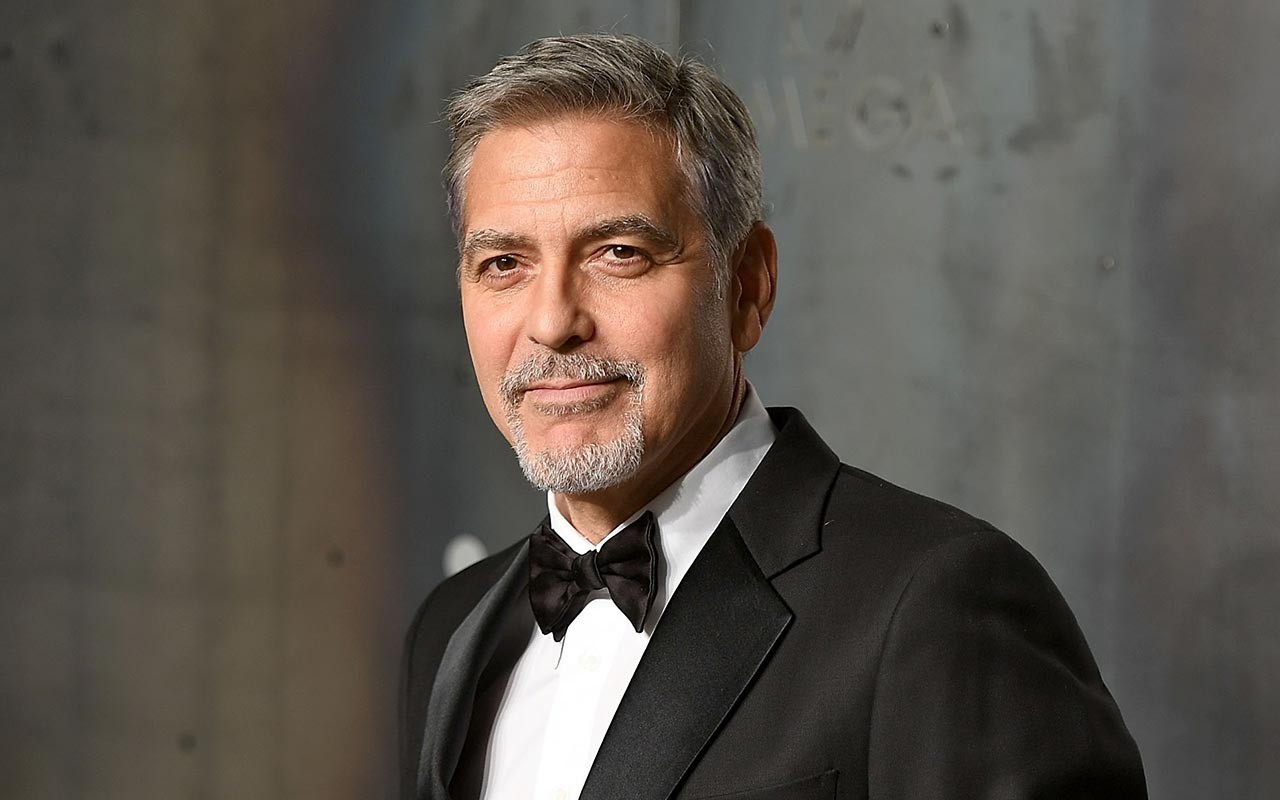 Award-winning actor, George Clooney is Hollywood’s highest-paid actor for 2018 after earning $239 million over the past 12 months.

The two-time Oscar winner and ‘Oceans 11‘ star took back the top spot on Forbes’ annual list from Mark Wahlberg after missing out on the top 10 last year.

Most of his giant earnings didn’t come from acting paychecks but from the sale of Casamigos Tequila, which he co-founded in 2013, netting him $233 million, Forbes said.

The 57-year-old didn’t appear in any films at all between the June 1, 2017, to the same date this year time frame, but was paid for several Nespresso ads, according to an annual list.

Actor, Dwayne Johnson was announced second on the list after earning $124 million, while Robert Downey Jr who’s third on the list made $81 million. 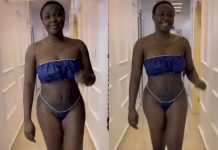 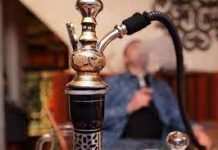 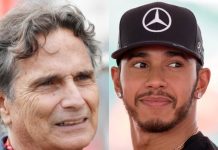 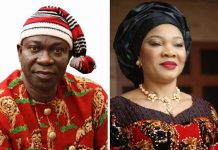 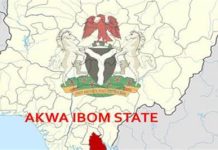 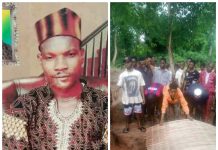 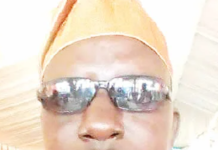 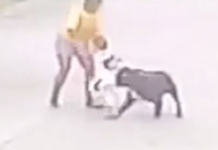 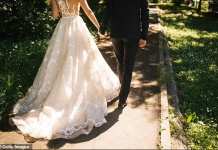 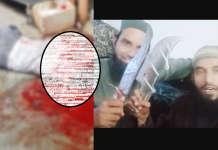 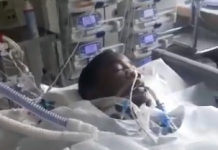 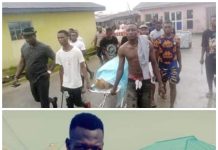