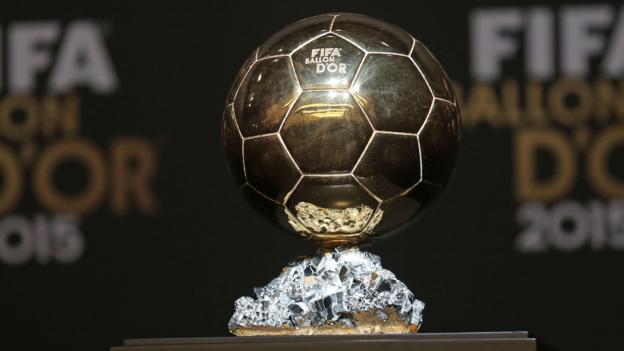 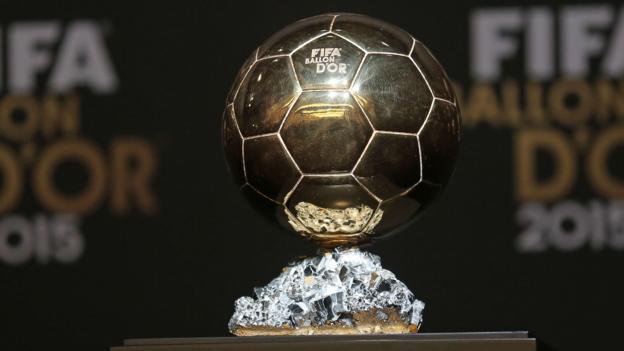 Frank Lampard’s first league game in charge of Chelsea ended in a heavy 4-0 defeat at Manchester United and Arsenal secured a narrow 1-0 win at Newcastle.

Tottenham won 3-1 against Aston Villa, while Burnley and Brighton also scored three goals each in wins over Southampton and Watford respectively.

Sheffield United began life back in the Premier League with a 1-1 draw at Bournemouth, Crystal Palace and Everton ended goalless as did Leicester against Wolves.

Here’s my team of the week – have a read and select your own below.

This keeper has nerves of steel. Quite apart from playing passes with his feet inches from his goalline, Ederson is very capable of making match-winning saves.

The Brazil international hardly touched the ball for 60 minutes against West Ham but was then called upon to make two fantastic saves from Javier Hernandez – the second of which I thought was world class.

I adore his audacity but not his neck tattoo. I’m not sure what that’s about?

Did you know? Ederson made three saves against West Ham and completed 27 passes, more than any other keeper over the opening weekend of the Premier League season.

Lewis Dunk: This was a magnificent performance by Brighton’s Lewis Dunk against a Watford side who didn’t seem to realise the season had actually started. The clearance off the line by Dunk was typical of his ability to see the danger.

I knew Dunk could defend but I didn’t know he was capable of delivering such a defence-splitting pass for the likes of Neal Maupay. What a ball! The display by Dunk epitomised a Brighton performance that surprised the hell out of me.

Did you know? In addition to helping his side to a clean sheet, Dunk completed more passes (54) than any other Brighton player against Watford, also making two tackles, three clearances and two interceptions.

Virgil van Dijk: Liverpool’s Virgil van Dijk is fast becoming as imposing a figure in the opposition penalty area as he is in his own.

The beautiful lofted pass for Joel Matip to score in the Community Shield along with his headed goal against Norwich – where not one Canaries player could shift or compete with the presence of this colossus – proves the point.

Van Dijk was one of the few star performers in an otherwise dull Champions League final and should, in my view, win this year’s Ballon d’Or.

Not since Fabio Cannavaro lifted the World Cup for Italy has a defender won this illustrious award. It’s time Van Dijk did.

Did you know? Van Dijk made more interceptions (five) than any other player in Liverpool’s win over Norwich and also made three clearances, more than any of his team-mates in the match.

Harry Maguire: As far as debuts go, this was as calm and composed as it gets. I must be honest, I thought the £80m paid by Manchester United for him was a joke.

Having seen his performance against Chelsea, I’m beginning to think otherwise. If ever there was a day for the defender to simply stick to what he was good at, and not attempt any heroics, then this was it.

Did you know? Maguire won 71% of his seven duels against Chelsea, while also making a match-high seven clearances to help his side to a 4-0 win.

Kevin de Bruyne: While VAR spends its entire time looking for potential red cards and flaws in the game, those of us at home or in the stadium are screaming: what for!? VAR is a scientific method designed to help the referees arrive at the right decision, not give supporters a heart attack!

Meanwhile, Kevin de Bruyne played on against West Ham completely undeterred by the technology, although VAR did try its utmost to undermine so much of his work.

De Bruyne opened up the Hammers’ defence almost at will, only to see the most wonderfully-crafted goal for Gabriel Jesus chalked off. VAR may have been right but what a killjoy.

Did you know? Since his Premier League debut for Manchester City in September 2015, only Tottenham’s Christian Eriksen (49) has more assists in the competition than De Bruyne (46).

Paul Pogba: It has not been an easy summer for Paul Pogba. The France international has been the subject of much speculation about where he might start the season and whether he is happy at Manchester United.

Well, if his performance against Chelsea is anything to go by I can’t understand what all the fuss is about.

After a sluggish start, the United playmaker absolutely destroyed any aspirations Frank Lampard may have had during this fixture with two scintillating passes. The Chelsea manager now has a few days to contemplate whether he invested too much faith in youth and not enough in experience at Old Trafford.

If he loses the Uefa Super Cup against Liverpool on Wednesday and Chelsea’s first home game against Leicester next Sunday, there will be murmurings.

Did you know? Pogba has been directly involved in 18 Premier League goals – 10 goals and eight assists – since Ole Gunnar Solskjaer took charge of Manchester United.

Tanguy Ndombele: So what do Spurs have here? I’ve seen Moussa Dembele, Eric Dier and Victor Wanyama make promising starts at White Hart Lane but none of them started like Tanguy Ndombele.

The Frenchman’s debut goal that put Spurs back in the game against Aston Villa was glorious.

I’ve seen better performances but seldom have I seen better finishes on a debut. I’m told that Tottenham’s record signing has much more to offer which is just as well. Tottenham have had some wonderful midfielders over the years and he’s got some big shoes to fill.

Did you know? Ndombele is the first player to score on his Premier League debut for Tottenham since Dier against West Ham in August 2014.

Raheem Sterling: If ever the football writers wanted any endorsement that Raheem Sterling was the right man to receive their coveted award, his performance against West Ham was it.

The Footballer of the Year started the season by scoring the fourth hat-trick of his professional career – and he did it with a touch of class.

Sterling was entitled to have a moan at Sergio Aguero about the striker not giving him the opportunity to take the penalty that would have provided him with his third goal against West Ham.

However, the England international shrugged his shoulders and gave way to the senior player before eventually getting what his performance deserved – a superbly-taken third goal.

Did you know? Sterling became the eighth player to score a hat-trick on the opening weekend of a Premier League campaign, and the first since Didier Drogba in 2010-11.

Apart from Mesut Ozil, Arsenal no longer possess the quality of player who can thread a ball through the eye of a needle so, on the odd occasion, when that quality does appear Aubameyang has to be equal to it and he was.

Ainsley Maitland-Niles was the player who provided that touch of class which produced the opening for Aubameyang on this occasion. As for Newcastle? I did tell you Rafael Benitez would leave if the owner could not match his ambitions. Now he’s left the Magpies are up the creek without a paddle. Good luck with that.

Did you know? Aubameyang made his 50th appearance in the Premier League against Newcastle, netting his 33rd goal in the competition. The only players to have scored more than him in their first 50 appearances are Alan Shearer (41), Andy Cole (41), Mohamed Salah (35) and Kevin Phillips (34).

Harry Kane: I was furious when Mauricio Pochettino played Harry Kane in the Champions League final but I understood why he did it. Leave your best player out of the biggest game in your club’s history and you can kiss goodbye to that relationship.

Pochettino was clearly investing in something further down the line and payback started against Aston Villa. I can’t remember when I have seen two more beautifully-placed goals so gracefully stroked past a goalkeeper.

There is something of Robert Lewandowski about Kane and I wouldn’t be in the least bit surprised if Bayern Munich were interested in the England captain replacing their scoring legend at some stage. Fortunately I don’t think they have the cash.

Did you know? Kane has scored six goals in six Premier League appearances against Villa, netting four in his last two league meetings with them.

Marcus Rashford: I have always admired big-game players. The bigger the game the more Marcus Rashford seems to enjoy them. Against Chelsea, who for considerable parts of the first half controlled the match, it was the England forward who once again stepped up during the big moment to take the penalty and set Manchester United on their way to victory.

This was an impressive opening performance by Ole Gunnar Solskjaer’s side but, based on what I have seen, this Manchester United team cannot win the Premier League title this season.

Did you know? Rashford has taken four penalties during his senior career for club and country and scored all four.

You’ve seen my selections this season. But who would you go for?

The Crooks of the Matter

I said bringing in goalline technology was the tip of the iceberg and so it proved on the opening weekend of the Premier League season.

The video assistant referee (VAR) now has the power to get involved in matters that previously didn’t concern it and like most revolutions it caused mayhem.

Players and fans can now have victory snatched from them cruelly. Meanwhile, the technocrats have a field day. By the way, when did football suddenly stop being a ‘game’ and become a science? Games of course involve chance and luck as part of the package. Science deals in facts alone.

So where does VAR end?

Do we become like the NFL where the game becomes dominated by the science and almost every phase of play is forensically analysed by VAR?

If the wrong decision is given for a ball that runs out of play for a throw-in or a corner for example, why is that any less vital if it results in a goal than an offside decision? The answer: it is not.

However we have somehow convinced ourselves that VAR will make the game fairer. On the contrary, it might get more decisions right but it then asks the same question of all the other decisions that the referee gets wrong.

VAR is an interfering, meddling busybody and if not contained is in danger of destroying the greatest game in the world.