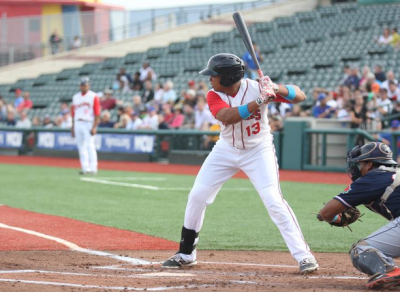 Good morning A’s fans! After a pair of difficult losses, Daniel Gossett takes the mound for the A’s hoping to right the ship. Gossett pitched well in his last outing against Tampa Bay and will look to follow that up with a solid outing in Flushing.

For their part, the Mets send Rafael Montero to the mound. Montero’s statline isn’t the prettiest but he’s pitched well over his past three starts, averaging six innings and striking out a batter per inning.

Melvin says Chris Smith has earned another start or two with his performance. My own speculation but he could wind up in rotation fulltime.

Melvin says goal is to get Dull back for the last game in Toronto.