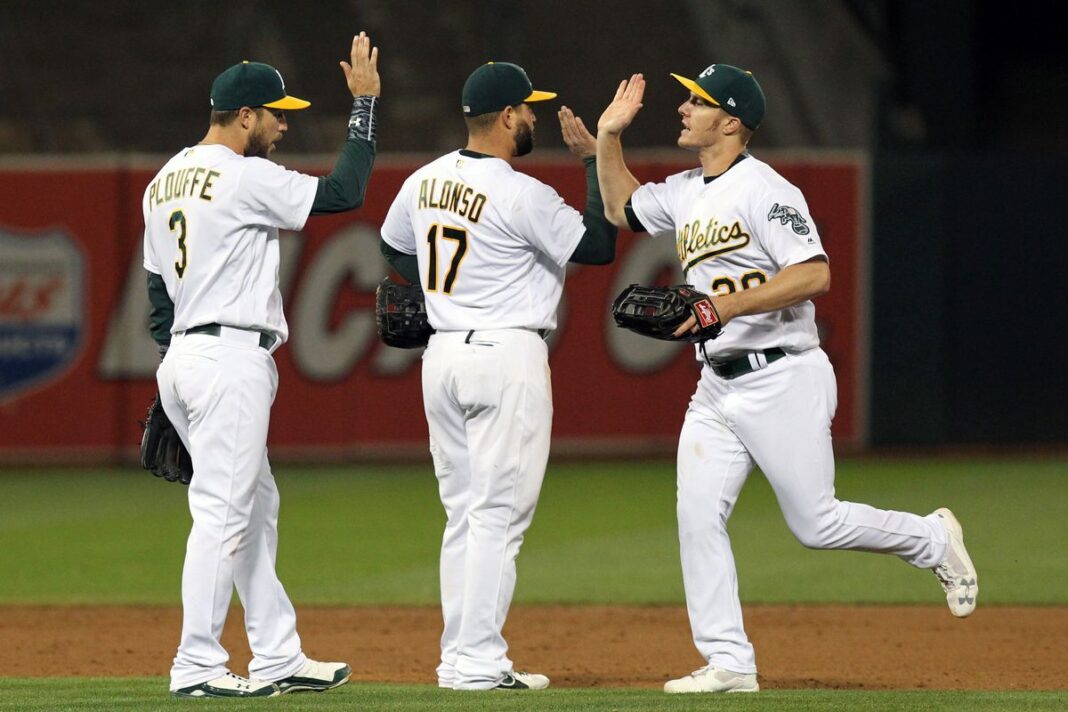 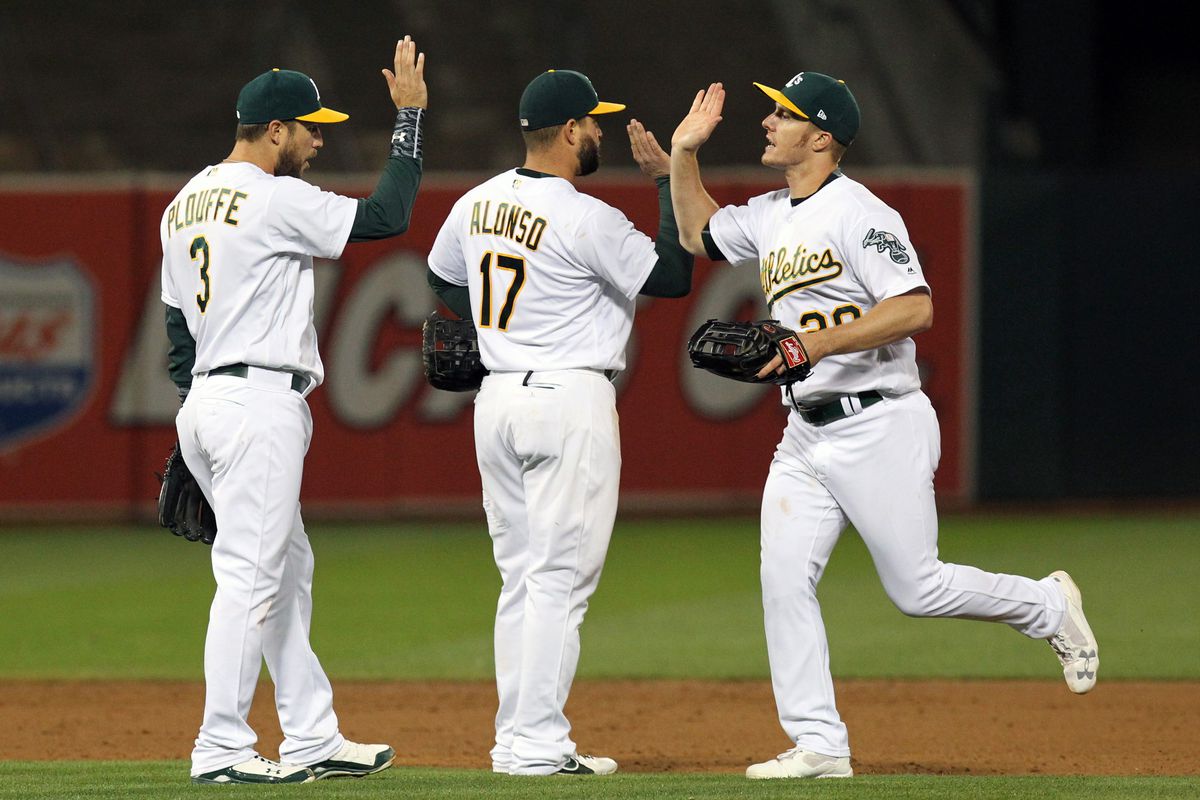 Hahn is back from the DL for game 2 against Toronto.

Jesse Hahn has been re-activated from the 10-day DL just in time for a start against the Toronto Blue Jays in game 2 of this 3-game series. Matt Olson got his obligatory 1 at-bat (and what an at-bat it was) and has been sent back to AAA, though hopefully not for long. Jesse Hahn has been solid overall this season, flashing greatness at times and offering consistently decent starts for his team – and this despite the fact that he is a groundball pitcher with a comically bad infield defense behind him.

Marco Estrada is pitching for the Blue Jays and has put up some solid K numbers, but has also struggled mightily in the 1st inning to the tune of a 7.50 ERA (thanks MLB preview!). Thus, Oakland’s best opportunity to score is to leap on him early, as Estrada can settle in and get strikeouts with a variety of pitches against a swing-happy lineup like this.