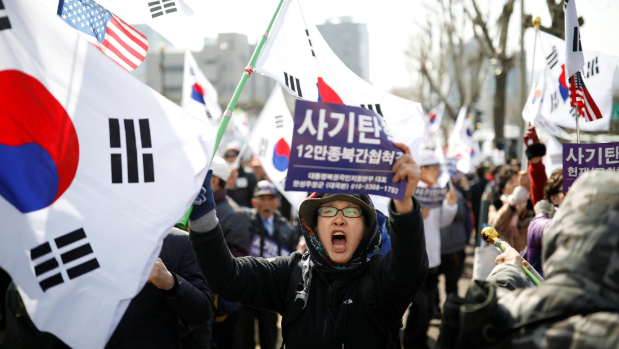 Uruguay and Venezuela will be battling  each other for a place in the final of the South Korea 2017 FIFA Under-20 World Cup on Thursday.

Italy beat France 2-1 in the round of 16 and handed down Zambia a 3-2 defeat to get to the semis. England, who have been effectively led by Nigerian-born striker, Ademola Lookman, beat Croatia 2-1 in  the round of 16 and overcame Mexico 1-0 to set up a clash against Italy.

Meanwhile, pay TV company StarTimes has assured Nigerian fans  that it will broadcast the matches live in the country.