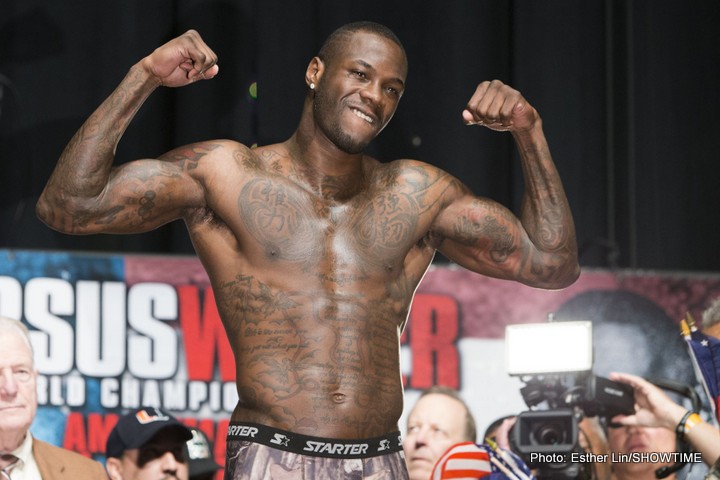 LOS ANGELES — Heavyweight contender Bryant Jennings, the former world title challenger from Philadelphia who recently signed with Top Rank, is returning from a 20-month layoff later this month. The company has big plans in the works for him beyond that.

If Jennings comes through that fight, which will stream live on the ESPN app as part of the untelevised portion of the card, Top Rank promoter Bob Arum said he will go to work on getting him a second shot at a world title.

Arum said that as long as Jennings, 32, comes out of the Aug. 19 fight well and with no injuries, he will return for a more notable fight in November or December.

“And then if all goes well in that fight, we will try to make a world title fight for him,” Arum said. “I’ll try to make Joseph Parker against Jennings on ESPN in the United States next spring.”