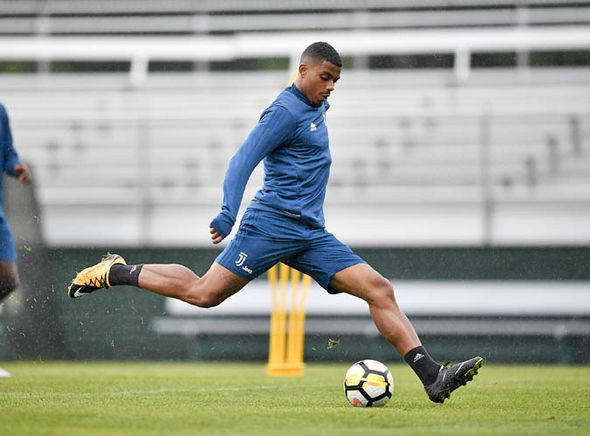 The FC panel debate how Virgil van Dijk would fit in at Chelsea, or if his play-style would be best suited elsewhere.

TOP STORY: Chelsea to be boosted by three arrivals

Chelsea coach Antonio Conte has recently voiced frustration about the depth of his squad, but the Telegraph says he needn’t lose too much sleep over that.

It reports that the Premier League champions will bring in at least three new faces by the time the window closes, adding to both their defence and midfield options.

The Telegraph says Van Dijk’s decision to submit a transfer request will result in a swift Chelsea effort to open talks over a player who is still interesting Liverpool.

And the Blues could also face competition in their attempts to land Aurier, who is a reported target for Manchester United.

Tottenham boss Mauricio Pochettino is “facing a fresh fight to hang on to left-back Danny Rose,” according to the Mirror.

Rose is recovering from a knee injury, but that has not prevented either Inter Milan or Manchester United from considering bids for the England international.

The Mirror says both have “reignited their interest” in the 27-year-old, with United manager Jose Mourinho “having question marks over the left-back role” and Inter having looked at Rose last season.

Meanwhile, Spurs striker Vincent Janssen is interesting Marseille despite his struggle for goals since arriving in London from Dutch club AZ Alkmaar.

The Mirror adds that Janssen “is one of a number of players Spurs would be willing to offload.”

Liverpool will not waver over Coutinho

Reports over the weekend said Barcelona feel a deal for Liverpool’s Philippe Coutinho is in the bag and could even be struck this week.

But Liverpool don’t see it like that, the Guardian reports, adding that the club’s stance “has not altered despite indications that Barcelona are prepared to pay £100 million.”

Although Barca saw an offer of more than £70m turned down last month, Liverpool have yet to receive a second bid.

However, the Guardian adds that “there has been further contact since the original offer was rejected, with Barcelona indicating they are willing to make Coutinho the second most expensive player in history.”

Coutinho signed a new Anfield contract in January, and both manager Jurgen Klopp and club owners Fenway Sports Group have said they have no intention of selling him.

– Arsenal manager Arsene Wenger spoke recently about a desire to trim his squad, and it seems one player who could be on his way out is defender Carl Jenkinson.

The Mirror reports that Jenkinson, close to a move to Crystal Palace in January, is now interesting Swansea. Although the Gunners would prefer a permanent move, “they may also be prepared to do a loan deal.”

– A trio of Championship clubs are keen to take teenage Liverpool midfielder Yan Dhanda on loan, says the Mail.

Nottingham Forest, Bristol City and Leeds are all targeting the 18-year-old, who has made rapid recent progress and trained with the Liverpool first-team squad earlier this year.

– Poland international Adrian Mierzejewski is closing in on a move to A-League champions Sydney FC, according to the Daily Telegraph.

The 30-year-old has been searching for a club since leaving Arabian Gulf League club Sharjah in July.