From air taxis to the Batmobile: The coolest and weirdest things at France’s massive tech expo 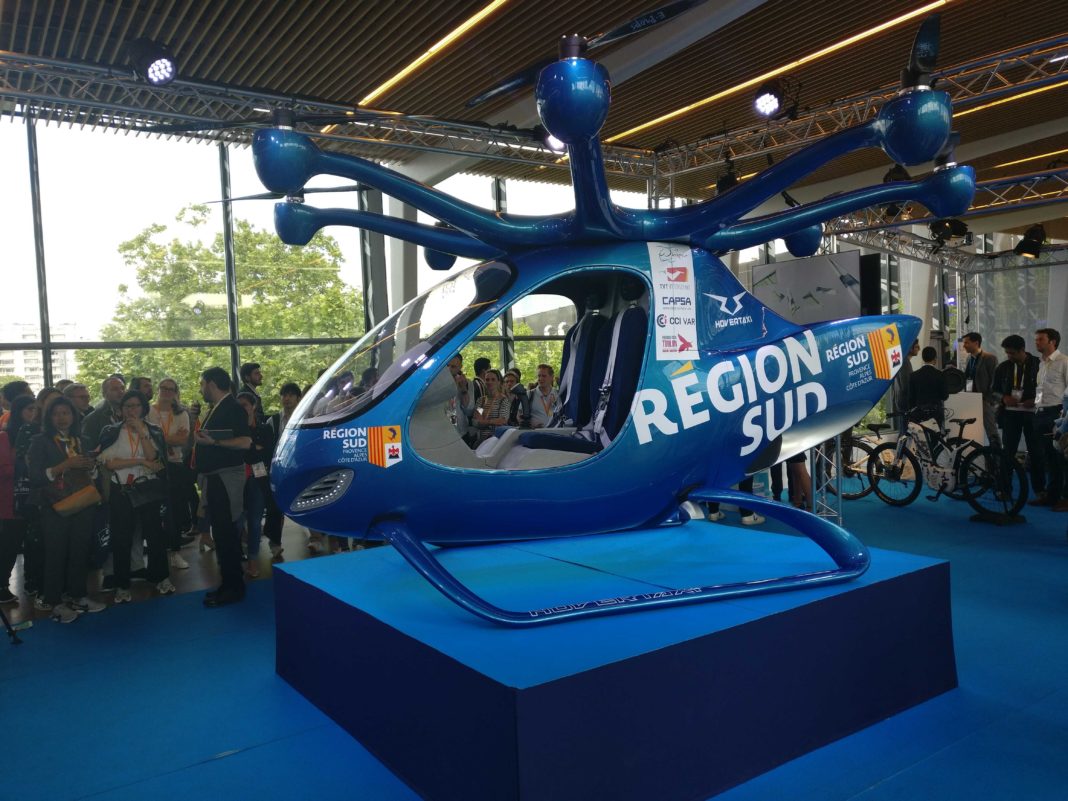 Attendees at the Viva Technology conference in Paris. It’s one of Europe’s largest tech shows.

PARIS — Now in its fourth year, the Viva Technology conference has become one of the largest tech trade shows in Europe. And it’s not been short on weird and wonderful innovations and gadgets.

This year’s event saw everything from robot helpers upon arrival to the Batmobile and air taxis. CNBC takes you through some of the coolest — and weirdest — things that featured at Viva Tech 2019.

A robot helper at the Viva Technology conference in Paris.

It wouldn’t be a major tech expo without a few robots. And Viva Tech was chock-full of them. As soon as you enter the Porte de Versaille venue, these mobile helper bots can be seen.

The robot seemed to be able to detect a person who was approaching or walking past it. Visitors that approached it were presented with a touch screen that they could interact with to find their away around.

Camera-equipped drones that let you see what they record with a virtual reality headset on display at Viva Tech.

Drones also made an appearance at the event. A few by French energy firm Vinci Energies’ exhibition stand came equipped with cameras that people could see through, by using a virtual reality headset.

An electric air taxi developed by French firm HOVERTAXI makes a showing at the Viva Technology conference in Paris.

Air taxis are getting increasing publicity, not least because of companies like Uber deciding to get into that space. That was no secret at this year’s Viva Tech, where German start-up Lilium unveiled a prototype of its electric aircraft designed to take passengers for rides in the sky.

Another zero-emission air taxi made by French firm Hovertaxi, pictured above, could be seen on display on the upper floor of the conference venue.

This robot, which was roaming around the conference floor, is designed with the environment in mind. Called Diya One X, it purifies the air as it wanders about a building, while managing to avoid bumping into visitors.

Developed by French start-up Partnering Robotics, CEO Ramesh Caussy explained at the firm’s stand that the device collects data that can help map out the quality of indoor air as well as humidity and lighting.

SoftBank’s Pepper is a four-foot-tall robot with a tablet screen attached to its chest. Chatting away with attendees, the humanoid machine is aimed at recognizing basic emotions and assisting people in different settings, such as health and retail.

When tapping a “Health” icon displayed on the screen, Pepper will ask if a visitor has a social security card. Say “no,” and it’ll take you through the process of applying for one.

The Batmobile making an appearance at the Viva Technology conference in Paris.

Last, but certainly not least: the Batmobile. It might seem a bit out of place at a trade show dedicated to tech and innovation, but there is a simple reason behind it’s inclusion.

The caped crusader’s famous vehicle was showcased at AT&T’s stand, the telecommunications giant having recently bought Time Warner, which owns the rights to DC Comics characters like Batman.