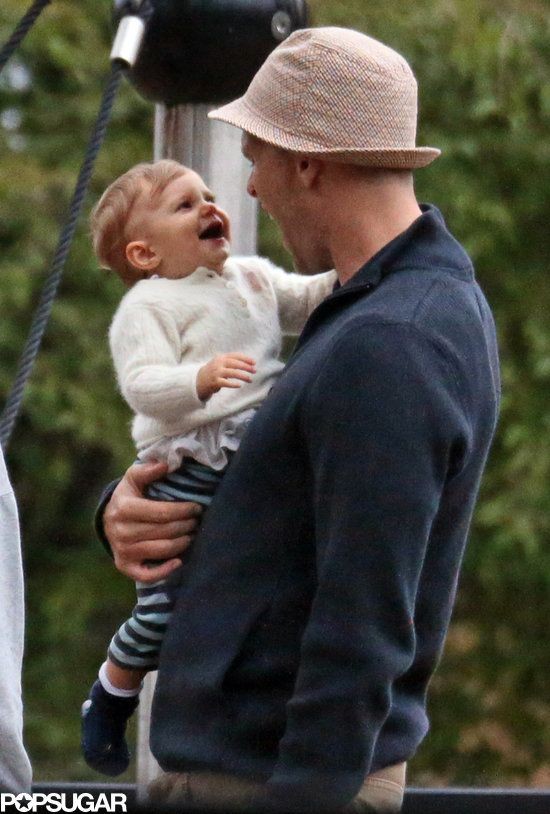 Tom Bradyturns 40-years-old today and he has a lot to celebrate!

This past year he won his fifth Super Bowl title with the New England Patriots and was named Super Bowl MVP for the 4th time, giving him the most MVP titles of any quarterback ever.

Sports Illustrated recently announced that they would be releasing a commemorative issue in honor of the quarterback’s birthday. How does he want to celebrate? “Hopefully it’s just a day of practice. That would be the perfect day,” he admits.

But what’s a successful man without a strong woman standing behind him? This is where his wife of ten years, Gisele Bündchen, steps in. The professional athlete’s decade-long marriage to arguably the world’s most famous model is a sight to behold. Between PDA-filled Instagrams, loving shout-outs in interviews, field-side smooch fests and their beautiful family, there’s no doubt that these two give us all the feels while flaunting their relationship.

So, without further ado, in honor of Brady’s big birthday, let’s peek at his most swoon-worthy moments with his leading lady…

Here’s to more wins and more cute Instagram photos in the upcoming year!