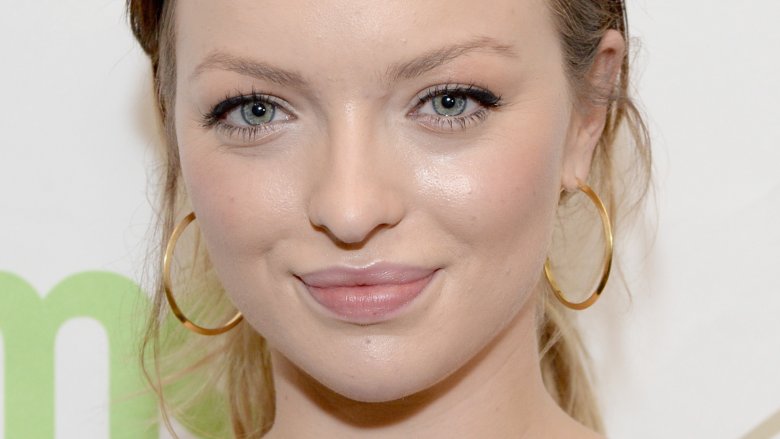 E! News reports that Francesca revealed that she was expecting her first child when she walked the red carpet at the 2018 Environmental Media Awards in Beverly Hills on Tuesday, May 22, 2018, and showed off a baby bump. According to the celebrity news site, Francesca later stood alongside her mother, Frances Fisher, at a podium that night, where she held her pregnant belly.

During the event, Fisher reportedly rubbed her daughter’s stomach and told the crowd, “I’m so excited. I’m gonna be a grandma!” (via Us Weekly).

A day earlier, Francesca’s half-sister, Morgan Eastwood, shared a snap of her baby bump on social media while the two enjoyed a day at Disneyland, as noted by People magazine.

Francesca has yet to publicly announce the news herself. However, she did hint that she was pregnant when sharing a photo of her bed on her Instagram Stories, showing off an assortment of pillows — including a pregnancy pillow. She wrote, “Lots of pillow shapes.”

Francesca previously married Jordan Feldstein, Jonah Hill’s brother and Maroon 5’s manager, in 2013. However, their marriage was annulled just one week later. Feldstein died in December 2017, as a result of a blood clot that originated in his leg.

Francesca later tied the knot with Westworld actor Clifton Collins Jr. in January 2017. However, the current status of their relationship is unclear, as Collins was seen holding hands with Carmen Electra at the HBO Golden Globes after party in January 2018, as reported by Entertainment Tonight.