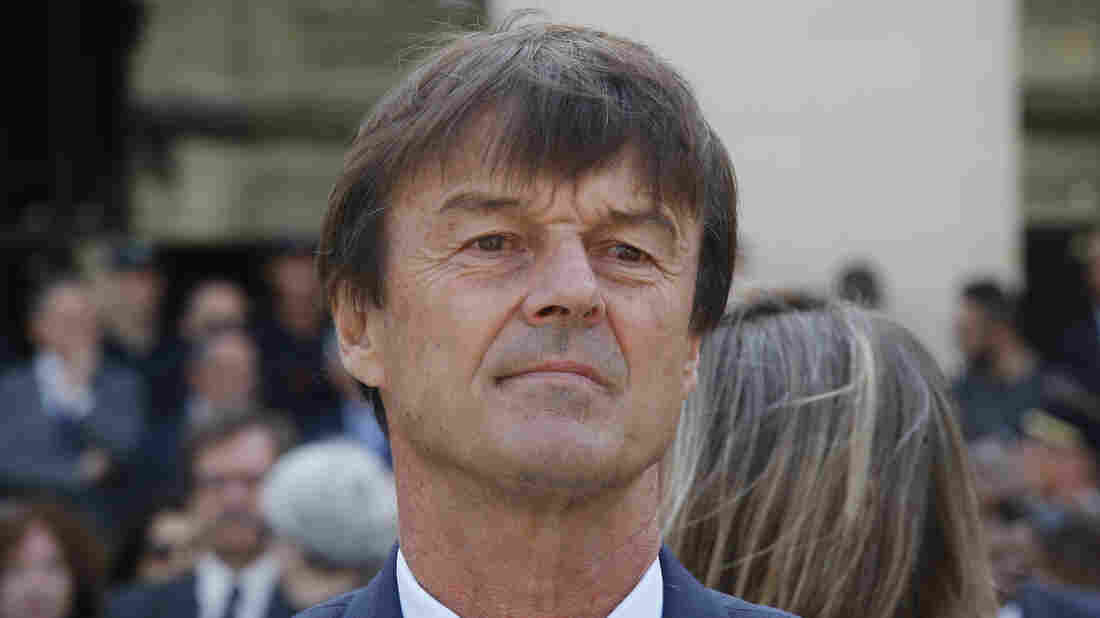 France’s environment minister, Nicolas Hulot, photographed on Wednesday, announced an ambitious plan on Thursday to ban the sale of all diesel and gas vehicles in France by 2040. Michel Euler/AP hide caption

France’s environment minister, Nicolas Hulot, photographed on Wednesday, announced an ambitious plan on Thursday to ban the sale of all diesel and gas vehicles in France by 2040.

As part of a set of ambitious new environmental goals, France expects to do away entirely with the sale of diesel and gas vehicles by 2040.

Environment minister Nicolas Hulot announced the proposal on Thursday as part of the country’s renewed commitment to the Paris climate deal, reports the BBC.

Hulot said that financial assistance would be available to lower-income drivers to replace their gas vehicles with cleaner ones.

He admitted that doing away with the sale of all fossil-fuel-powered cars in the world’s sixth biggest economy would be challenging, even to the point of constituting a “revolution,” but he said French carmakers would be up to the task, according to Reuters.

French car manufacturer PSA Group, which makes Peugeots and Citroëns, said the plan is in line with its goal of having hybrid or electric cars make up 80 percent of its fleet by 2023, reports The Associated Press.

PSA spokeswoman Laure de Servigny said that even if France’s pledge to ban the sale of diesel and gas vehicles is made official, the company will continue to produce them for sale in foreign markets.

The BBC says that vehicles that use fossil fuels make up the vast majority of the European market — about 95 percent.

Diesel vehicles are blamed for much of the pollution that is choking France’s capital and Paris’s mayor wants them banned by 2020, reports the AP.

Hulot announced other targets Thursday, including a proposed new ban on oil and gas drilling, ending coal-powered plants in France by 2022 and reducing nuclear power to half of total output by 2025.

But while high in ambition, Hulot’s speech was short on details about how exactly the goals could be reached.

Macron has doubled down on his support of the Paris climate agreement and urged President Trump to “make our planet great again,” following Trump’s decision last month to remove the U.S. from the accord.

Hulot’s announcement comes one day after Volvo said that by 2019 all of its new models will be either electric or hybrid.