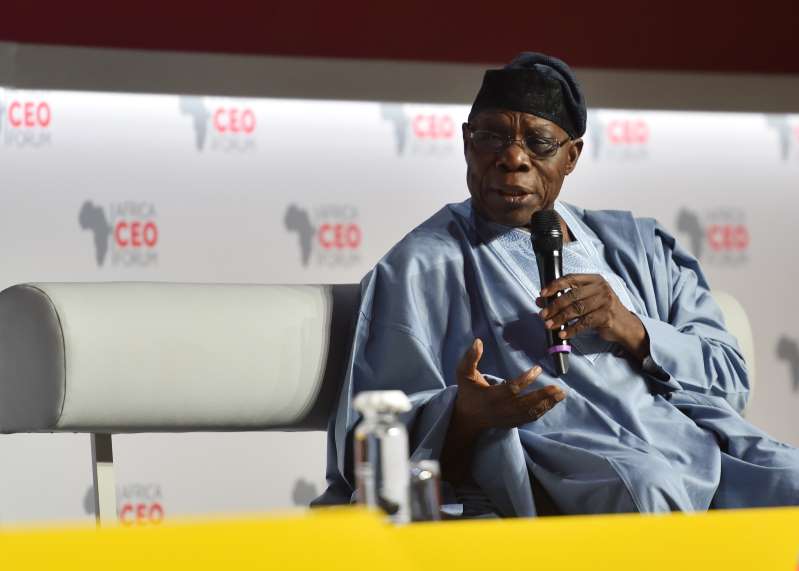 When men of the underworld strike, they hardly take into consideration the status of their victims. In most cases when they do not leave a trail of blood, they leave behind an indelible scar of losses and psychological trauma. In fact, in some cases, the higher their victims’ status, the likelier they are to pounce on them and wreak havoc.

Not even being a former wife of ex-President Olusegun Obasanjo could rescue Madam Oluremi Obasanjo a couple of days ago when her Ikeja GRA home was besieged by armed robbers. Besides leaving the septugenarian extremely terrified after a series of beatings, they also carted away her, jewellery and other items of luxury she had laboured for through the years.

The lamentations of the woman and of other family members living with her attracted her neighbours to the rude shock of the unfortunate incident. Not even the high fortress she lives in could prevent the dare-devils from intruding the privacy of Obasanjo’s first wife, bringing to the fore the security challenges bedevilling Lagos State.

To compound her woes, Obasanjo, for whom Oluremi had Iyabo and Gbenga, was reported to have bitterly scolded an individual who placed a call to inform him of the incident. He pointedly upbraided the caller and warned him never to call him for such an issue, a reaction which underscores the deep animosity between the former couple whose marriage and divorce was one of the messiest in Nigeria.

Known to be rarely forgiving, Obasanjo’s reaction is understandable based on the fact that Remi authored a book about their troubled union.

Few books come close to Oluremi’s book, ‘Bitter Sweet – My Life With Obasanjo’. The 141-page book detailed how the former president made Remi a punching bag at the slightest provocation. Besides sketching lucidly the story of their affair that hit the rock eventually, Remi, it was she who virtually stopped Obasanjo from being considered for the lofty office of the United Nations’ Secretary General when she wrote an open letter widely publicised in the media both locally and international in which she posited that her former husband, whom she knew better than anyone else in the world, lacked the basic requirements of good character.

That letter drew the nail in the coffin of an ambition long nursed by Obasanjo.